In 2018, Lynika Strozier completed two master's degrees and joined the School of the Art Institute of Chicago, where she took on the role of BioArt Lab Coordinator. Photo credit School of Art Institute Chicago
By Mai Martinez

CHICAGO (WBBM NEWSRADIO) — The Field Museum is planning an exhibition series called “The Changing Face of Science,” which it hopes will inspire more women and minorities to pursue careers in science.

Each exhibition will feature a scientist or science educator who broke cultural barriers.

“The series as a whole is kind of focusing on the idea that science needs more people of color and women in its ranks,” said Monisa Ahmed, the exhibition's developer.

One of the featured scientists will be Lynika Strozier, who died in 2020 from COVID-19 at the age of 35.

She worked in the Field's DNA lab and often talked about encouraging others like her to pursue science.

“My goal is to basically reach other students, especially students of color,” Strozier said in a video shared on the Field Museum’s Facebook page. “I think it’s important to see someone that looks like them doing science.”

Strozier, who had a learning disability, earned two master’s degrees and gave back as scientist, educator and mentor. 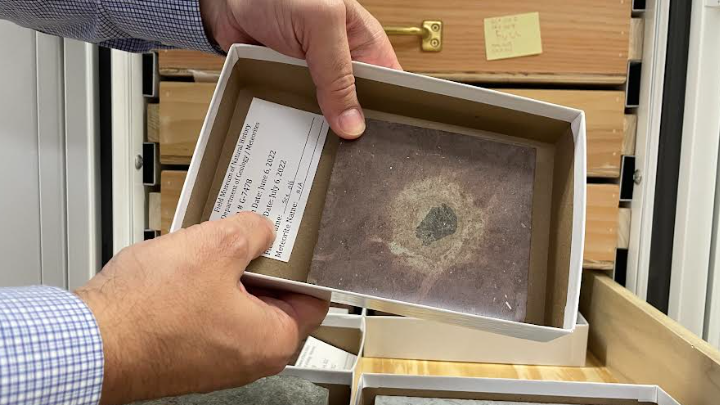 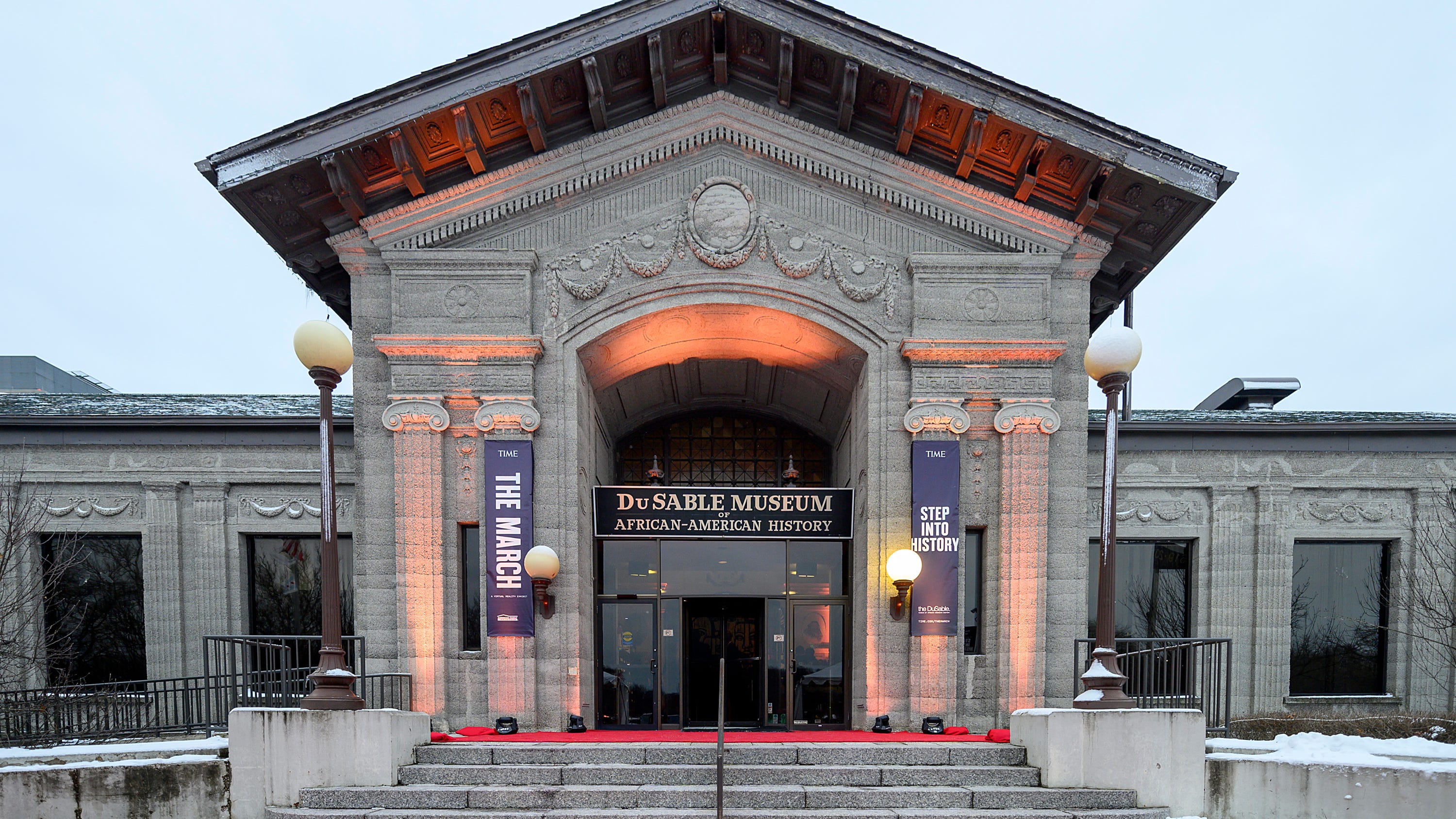