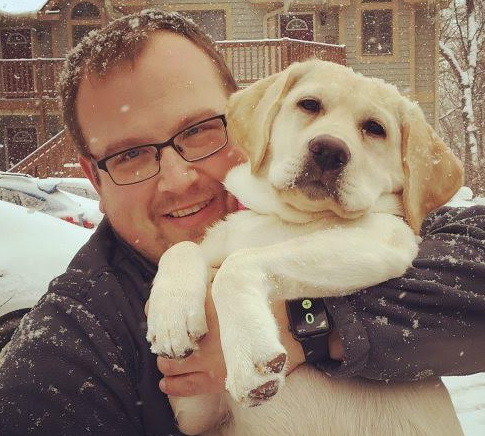 (WBBM NEWSRADIO) — The family of a man who died after falling from a moving party bus in 2017 has reached a settlement with the company, lawyers announced Friday.

The accident happened on June 3, 2017 as James “Jimmy” Larsen, 27, rode on the bus between Gurnee and Rosemont to celebrate a birthday with about 20 friends, according to the family’s lawyers.

On the return trip, Larsen was standing and controlling the music for the bus when he fell and hit the passenger door. It opened and Larsen fall onto Interstate 294.

“This tragedy has changed our family forever and no settlement will bring Jimmy back,” his mother, Kimberly Larsen, said in a statement. “He was an aspiring comedy writer and had his whole life ahead of him. He has missed being the best man at his brother’s wedding and the birth of his first niece.”

Select Limousine, the owner of the bus, had never inspected the door, which had improperly aligned locks, the Romanucci & Blandin law firm wrote in a statement. The bus driver also did not have a commercial driver’s license and was unqualified to drive any passenger vehicle, they added.

“Jimmy wasn’t doing anything wrong,” Joseph Kolar, a partner at Romanucci & Blandin, told the Sun-Times. “He is standing where the bus was designed for a person to stand .. just doing what any other kid would have done at that time on the bus.”

The company operated out of the owner’s Chicago condo and had no employees inspecting the bus, Kolar said.

“He should have never had any chance of falling out of the bus,” he said. “There is no way this door ever should have opened if you’re properly maintaining your bus.”

Details of the settlement were not disclosed, but the Larsens said they want to raise awareness of their son’s death in hopes such an accident will not happen to another family. 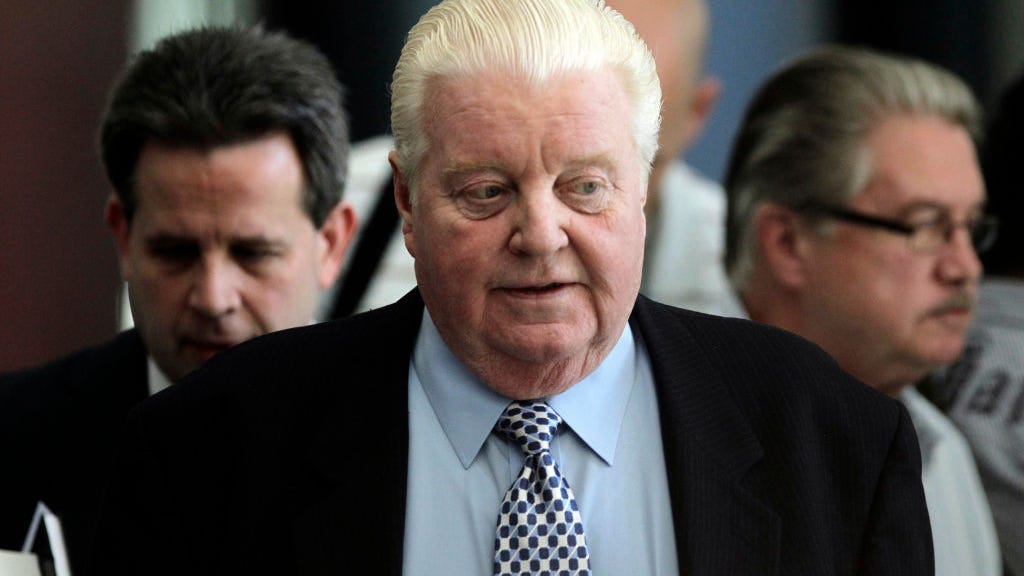