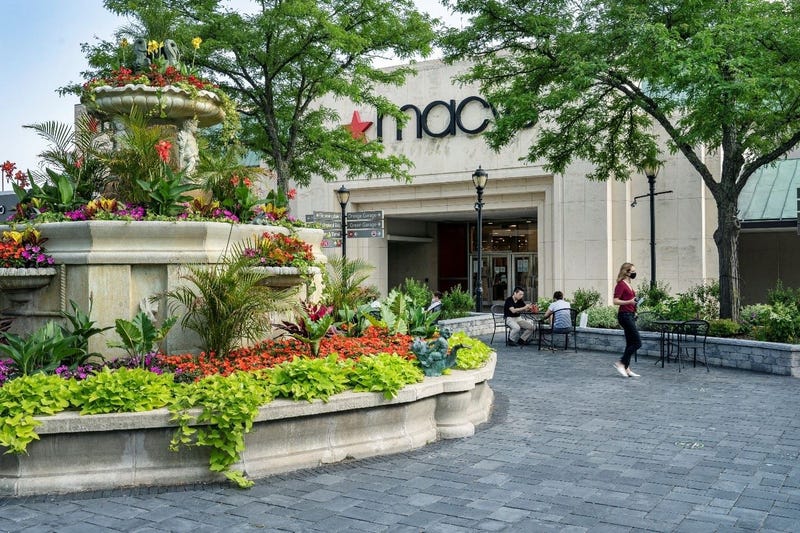 The owner of Old Orchard has unveiled plans to turn the shopping mall into a residential and retail space with restaurants and entertainment venues.

“The plan, really, is to evolve Westfield Old Orchard into a micro-cityscape against the backdrop of Chicago,” Old Orchard General Manager Serge Khalimsky told the WBBM Noon Business Hour.

Of the mall’s four anchor stores, just Macy's and Nordstrom remain, along with a number of smaller shops. Under the plan the recently closed Bloomingdale's would be replaced by a 360-unit apartment building.

Khalimsky said Old Orchard already feels like a small village and called the residential plan a natural part of the mall's evolution.

“It feels like a little bit more of an urban and community landscape than a traditional indoor shopping center,” he said.

The vision for Old Orchard is that it’ll become a place where “guests can really dine, hit the gym, pick up groceries, see a concert, shop for the latest trends and even live here,” Khalimsky said. 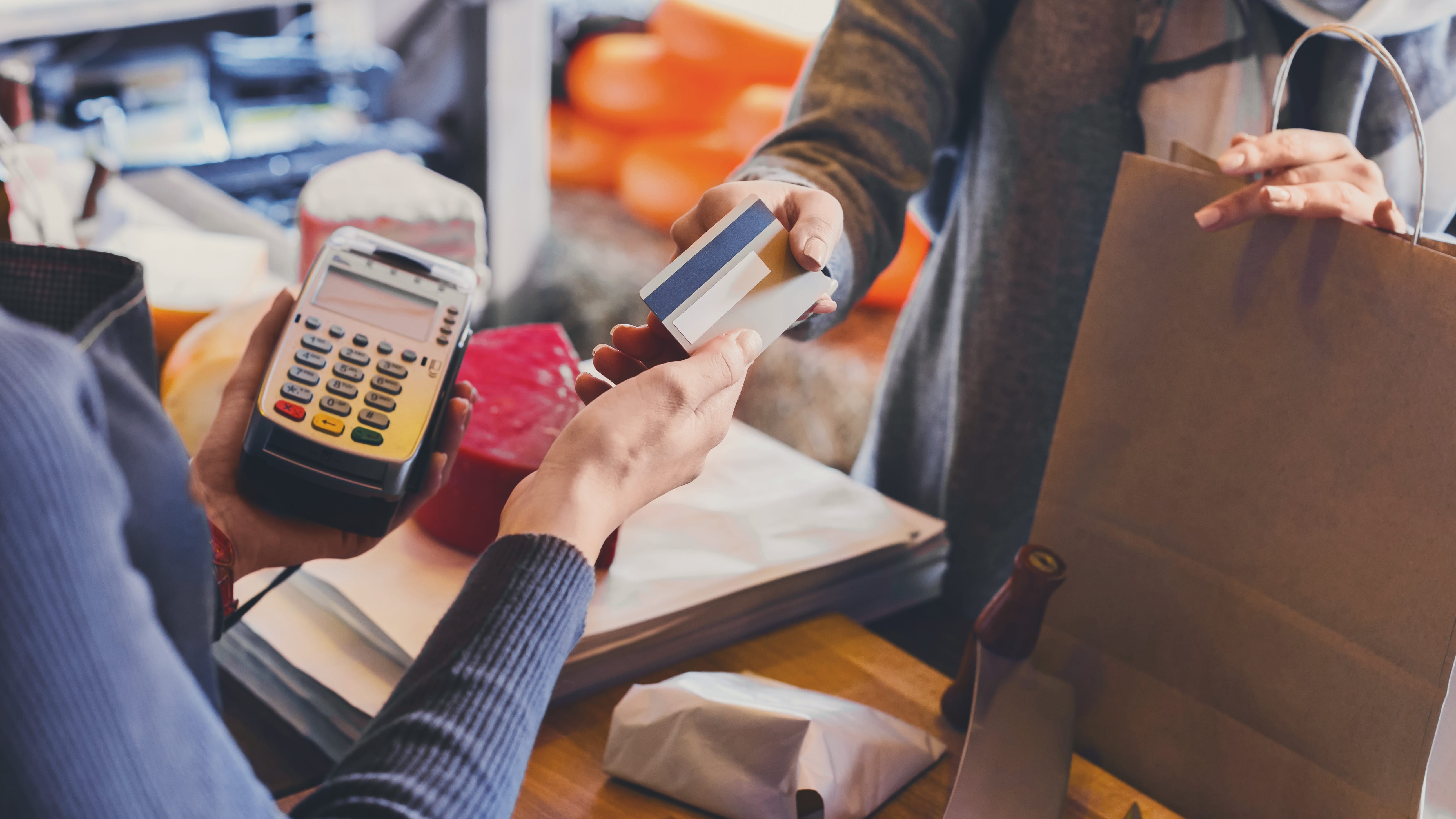 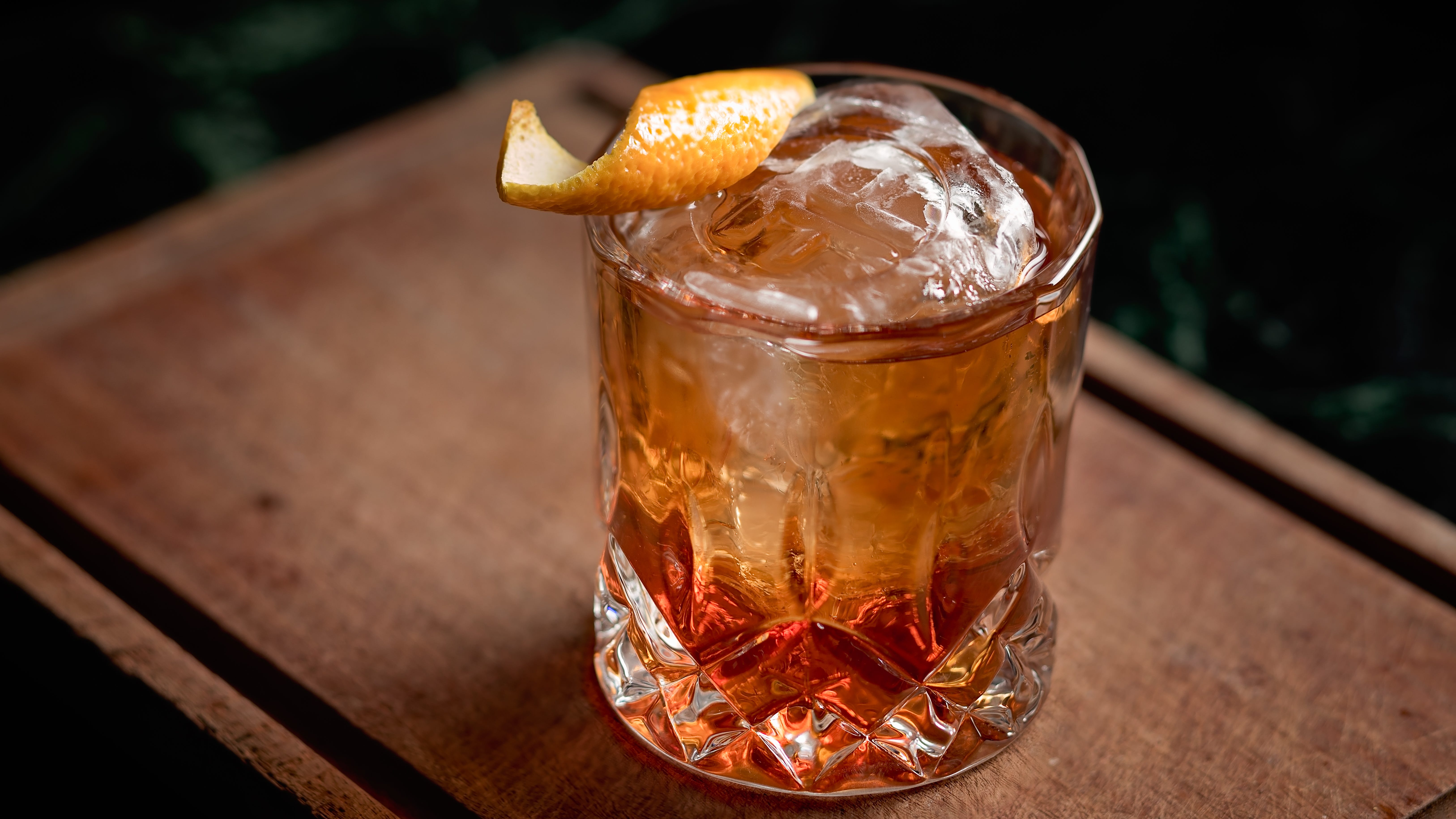