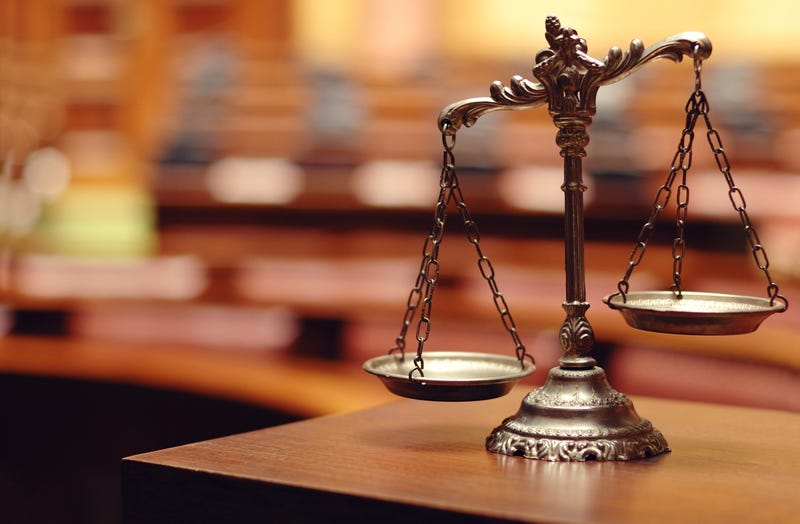 CHICAGO (WBBM NEWSRADIO) -- Advocates for an anti-violence effort known as “restorative justice” say they are finding success in getting communities to embrace the people who’ve been accused of doing harm.

Executive Director Elena Quintana said the efforts bring offenders and victims together to find ways to repair the harm, and build relationships.

It’s an alternative to incarceration, but some critics suggest it lets the offender off easy.

But Joshua Brooks, coordinator of the restorative justice effort out of Adler University, begs to differ. He said both the offenders and community members work hard to find ways of righting the wrongs that were done. The aim, he said, is to build continuing relationships.

Young people don't do harm to people they truly get to know, he said.

Anthony Montoya, who was a program participant after being jailed for a gang-related crime, said he learned those lessons. Now, Montoya works to help other young people find a better way.

Restorative justice is the topic of this weekend’s “At Issue” program, which will air 9:30 p.m. Sunday.