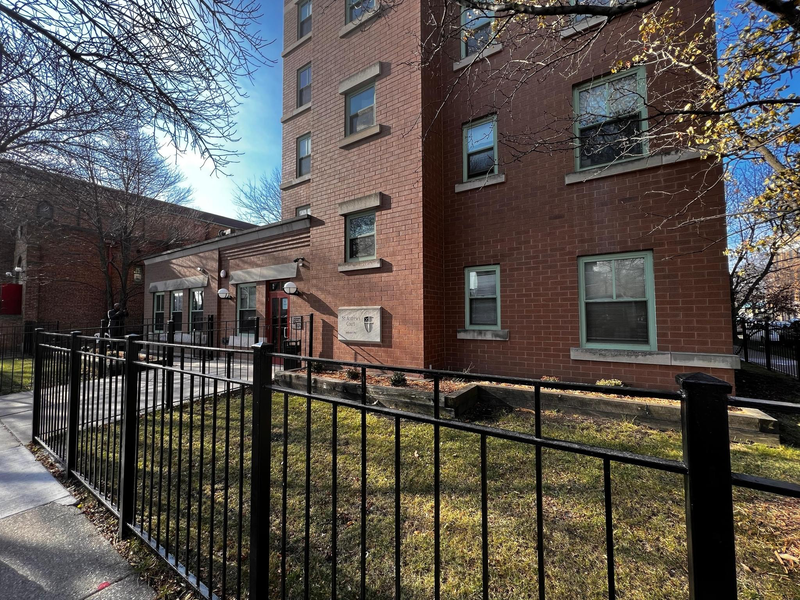 The 42-unit apartment building on the Near West Side houses formerly incarcerated men while offering healthcare, job training and substance abuse services.

“It was revolutionary when it opened 25 years ago, and it is revolutionary today,” said Zack Schrantz, CEO of St. Leonard’s Ministries. “610 residents and alumni and counting.”

St. Leonard’s efforts to provide the formerly incarcerated with permanent, supportive housing has been the product of a public-private partnership — one of the first of its kind in Chicago.

Schrantz said St. Leonard’s success speaks for itself, as it’s created a significantly lower recidivism rate than the state average and has generated alumni who continue to pay it forward.

“We are very proud that 40% of our permanent employees are alumni of our programs,” he said. 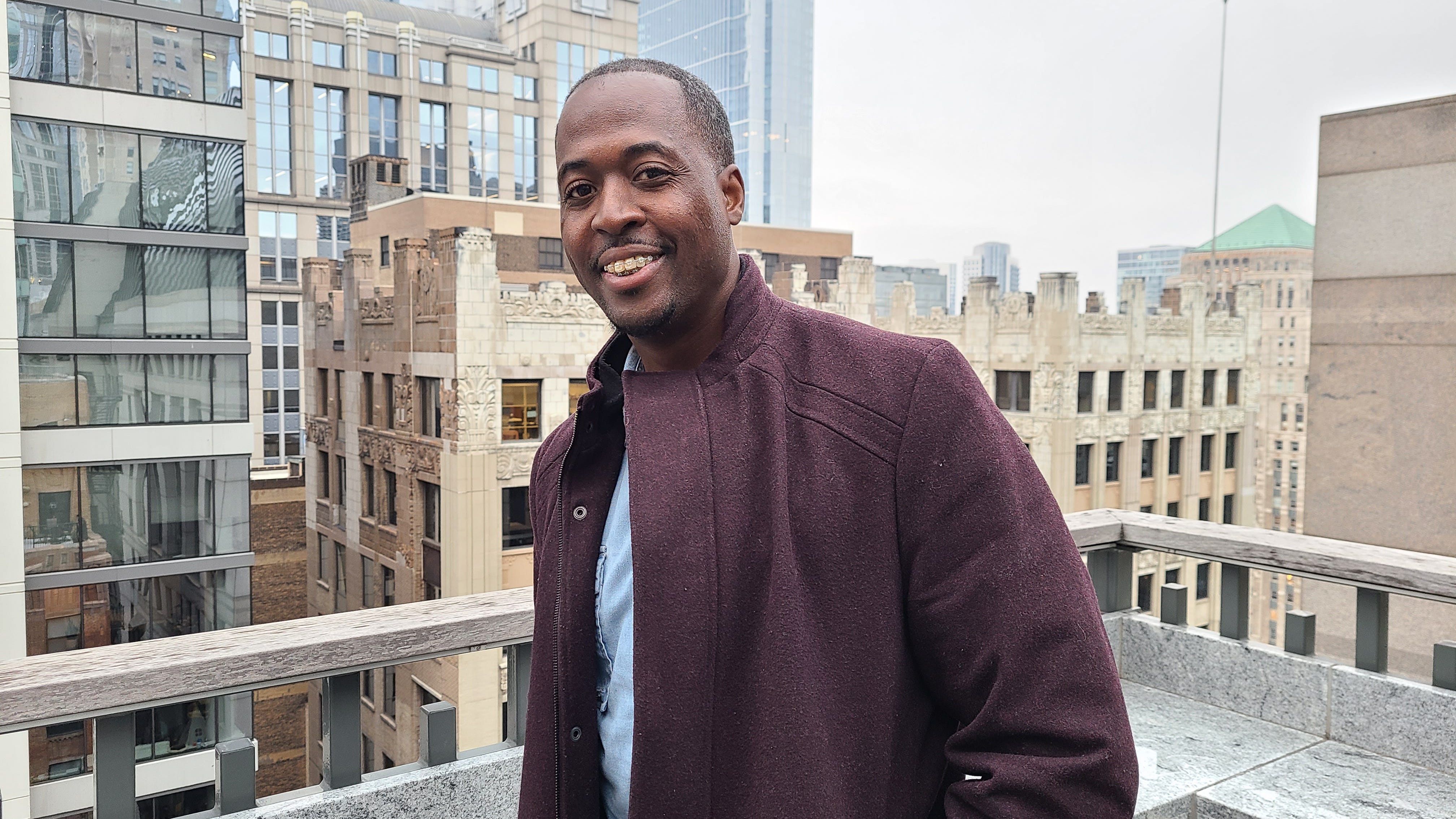 ‘It changed the narrative’: South Side media founder shows life can go on after prison

She shared that the program is very personal to her, since her brother spent most of his adult life incarcerated.

“He's been out now about five years, but he's 66 with a high school degree and struggles every single day,” the mayor said.

Lightfoot said St. Andrew’s Court helps those who have been incarcerated gain a sense of power over their own lives.

“Residents in CHA units can stay as long as they like, ensuring that they have enough time to get back on their feet and begin contributing to their communities and city in a productive and fulfilling way,” said Lightfoot. 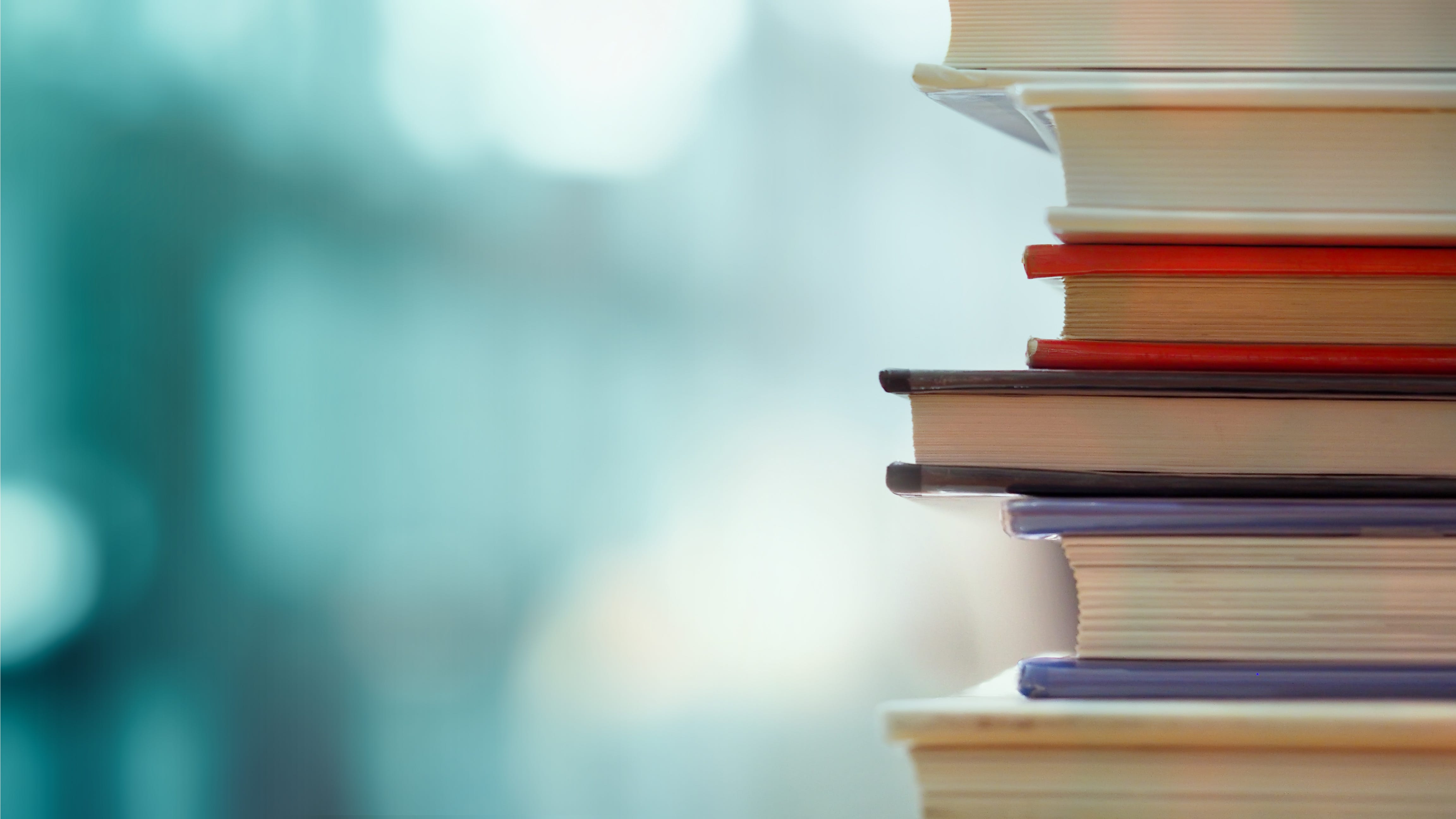 Education behind bars expected to get an upgrade in Illinois