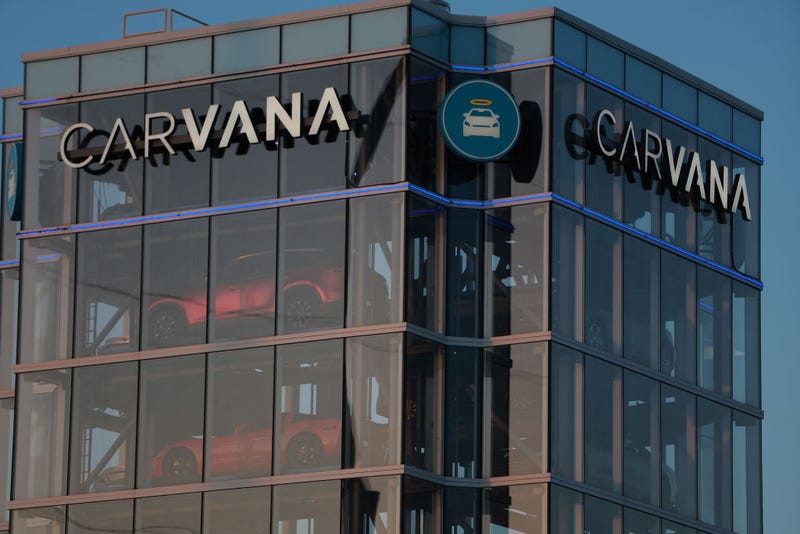 (WBBM NEWSRADIO) -- Almost a year after it began investigating, Illinois state governmnent has reached a settlement with Carvana over the used car company’s practices here.

Carvana has admitted to breaking Illinois law by issuing temporary registration permits from outside the state and not transferring titles in a timely manner, according to the Secretary of State’s Office.

The head of that office, Alexi Giannoulias, on Tuesday announced the settlement, which lifts a temporary restraining order.

“The admission by Carvana demonstrates what we knew all along: that Carvana was violating the law in a manner that was harmful to Illinois consumers,” he said in a news release.

The company is surrendering a $250,000 bond the secretary of state says will help customers who lost money.

Carvana says it looks forward to moving forward. Its vending machine in Oak Brook remains open, and the company plans to open one in Schaumburg in the near future while the proposed Skokie location is up in the air. 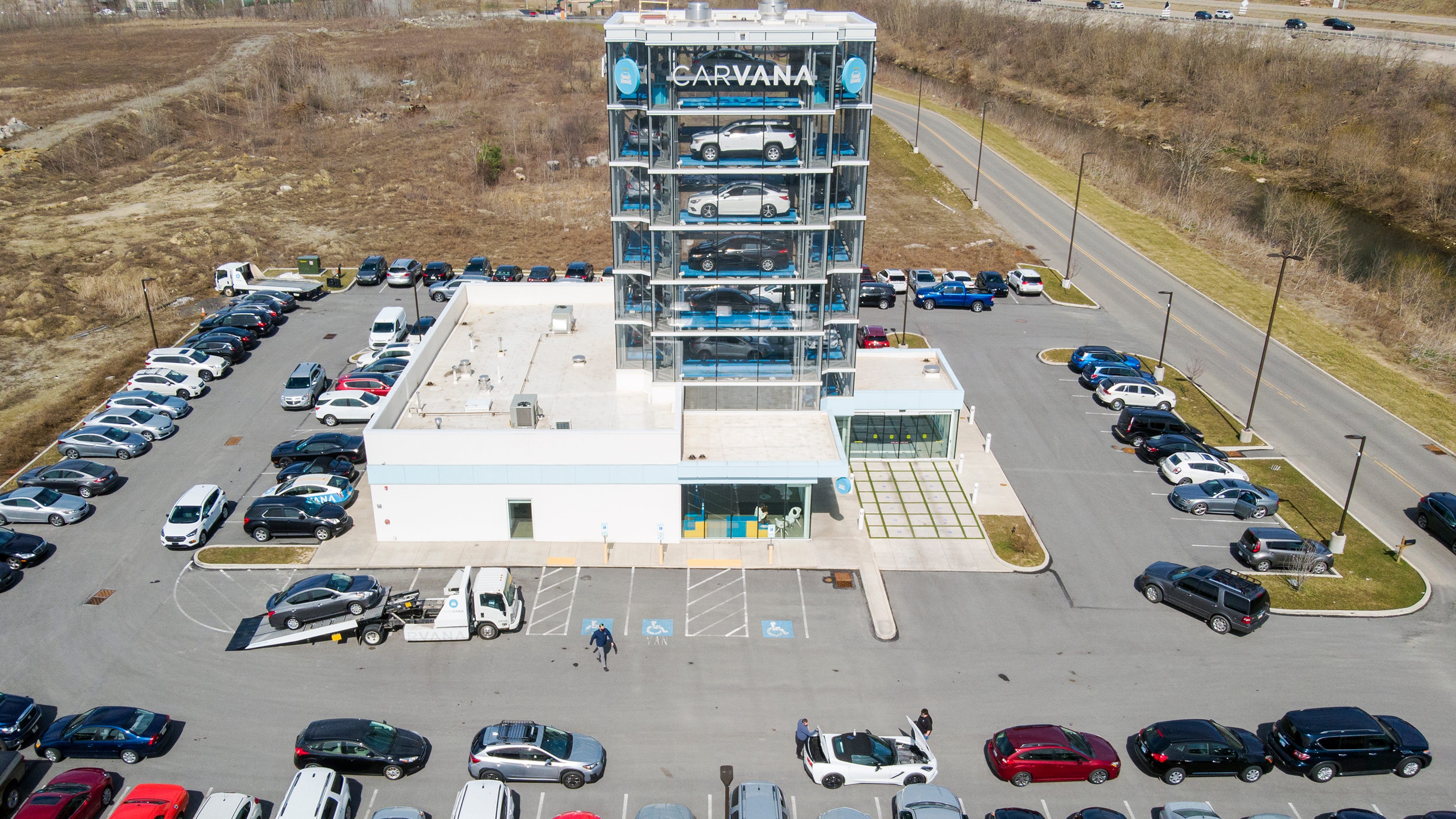