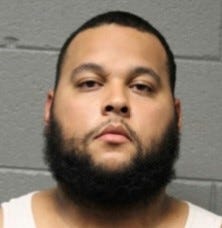 Police began investigating François Kopca in October when they were notified by the Illinois State Police Federal Credit Union of potential forgery, state police said in a statement. 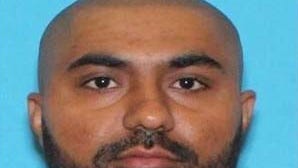 He allegedly deposited at least two stolen checks worth more than $1,000, according to a report.

He was released from custody the next day on his own recognizance.