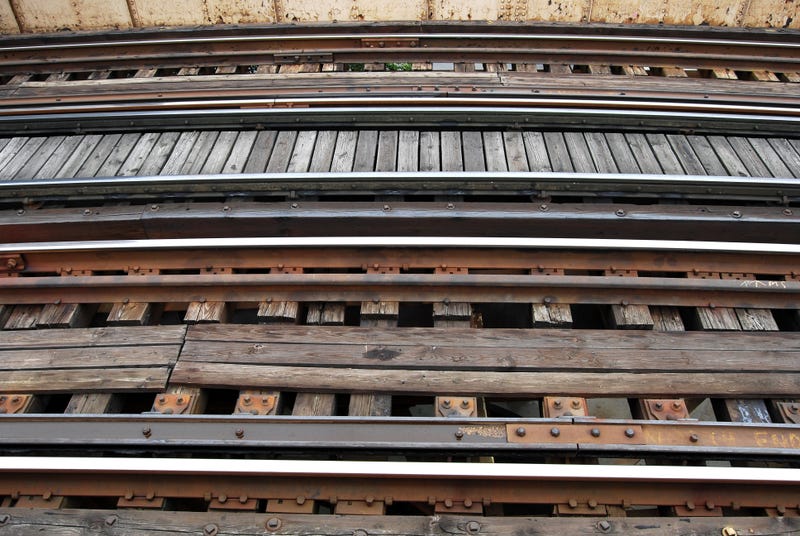 CHICAGO (WBBM NEWSRADIO) --A 16-year-old girl, out for a walk with a friend during a sleepover, died after falling on the electrified third rail along CTA tracks in Evanston early Wednesday.

Cerrone, of Winnetka, was taken by paramedics across the street to Evanston Hospital, where she was pronounced dead nearly an hour later, Glew and the Cook County medical examiner’s office said.

Cerrone had a friend sleeping over when the two decided to walk along the Purple Line tracks early in the morning, Glew said. They started near Isabella Street, where the tracks are at ground level, he said.

After Cerrone fell, her friend tried to pull her off the third rail and suffered minor injuries, Glew said.

Autopsy results have not been released.

“It is with a heavy heart that I share the news that one of our students, sophomore Samantha Cerrone, has passed away following a tragic accident,” Dubravec wrote.

“Our thoughts, prayers, and love go out to her parents and all of her friends and family during this extraordinarily difficult time,” she said. 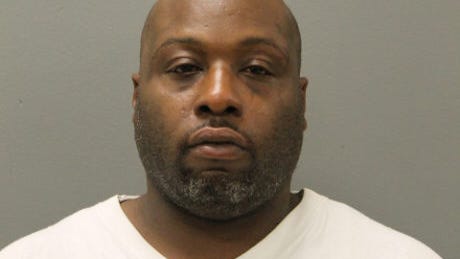