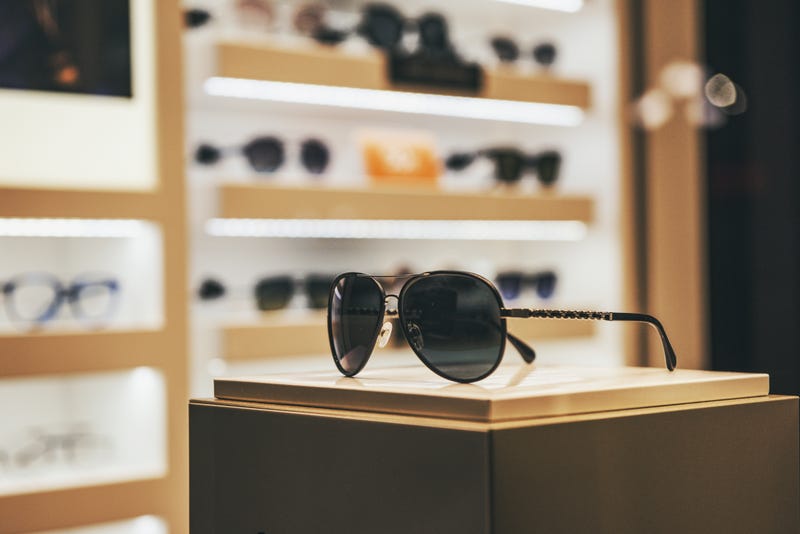 In the indictment, federal officials said Ray-Duncan falsely represented several aspects of companies she claimed to operate, including the number of employees and how much money each business made.

“Some of the purported businesses did not actually exist,” wrote officials with the U.S. Attorney’s Office in a press release.

Ray-Duncan's arraignment is scheduled for Jan. 19.