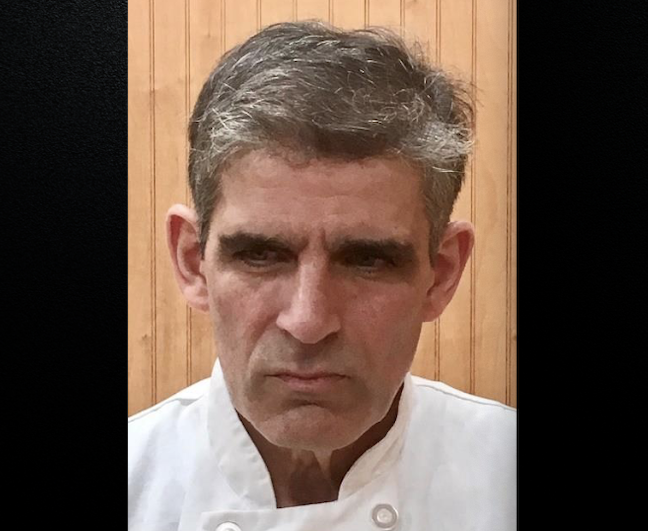 (WBBM NEWSRADIO) — A south suburban restaurant owner is being sued by eight female employees — most of them teenagers — who say he secretly filmed up their skirts.

The civil lawsuit was filed against 59-year-old Michael Papandrea of Frankfort, owner of three restaurants in the south suburbs, including Parmesans Wood Stone Pizza in Frankfort.

That restaurant was raided by Illinois State Police in March 2020. Papandrea was criminally charged and accused of “up-skirting,” using an app on his phone to trigger a camera on his shoe that shot the unauthorized video.

The restaurant owner required female waitresses and hostesses to wear dresses and skirts, the suit says. Papandrea then would make “unwelcome sexual advances often times by rubbing their backs and shoulders to place himself within close enough proximity” to shoot the up-skirt video, attorneys allege.

A computer forensic expert hired by David A. Axelrod & Associates P.C. retrieved deleted video from Papandrea’s recording equipment and estimates 500 more women and girls may have been victimized over the span of the decade. Papandrea shot other images outside of the workplace, including at shopping malls and possibly on vacation, attorneys allege.

“Our lawsuit claims the defendant committed this heinous act to multiple servers at his three restaurants,” attorney David Axelrod said in a news release Friday announcing the suit. “It’s unfathomable how this wouldn’t scar any woman for life. We are determined to bring our decades of legal expertise to bare, in bringing some semblance of deserved restitution.”

The plaintiffs include one worker who was 14, according to the suit.

Attempts to reach Michael Papandrea have been unsuccessful. 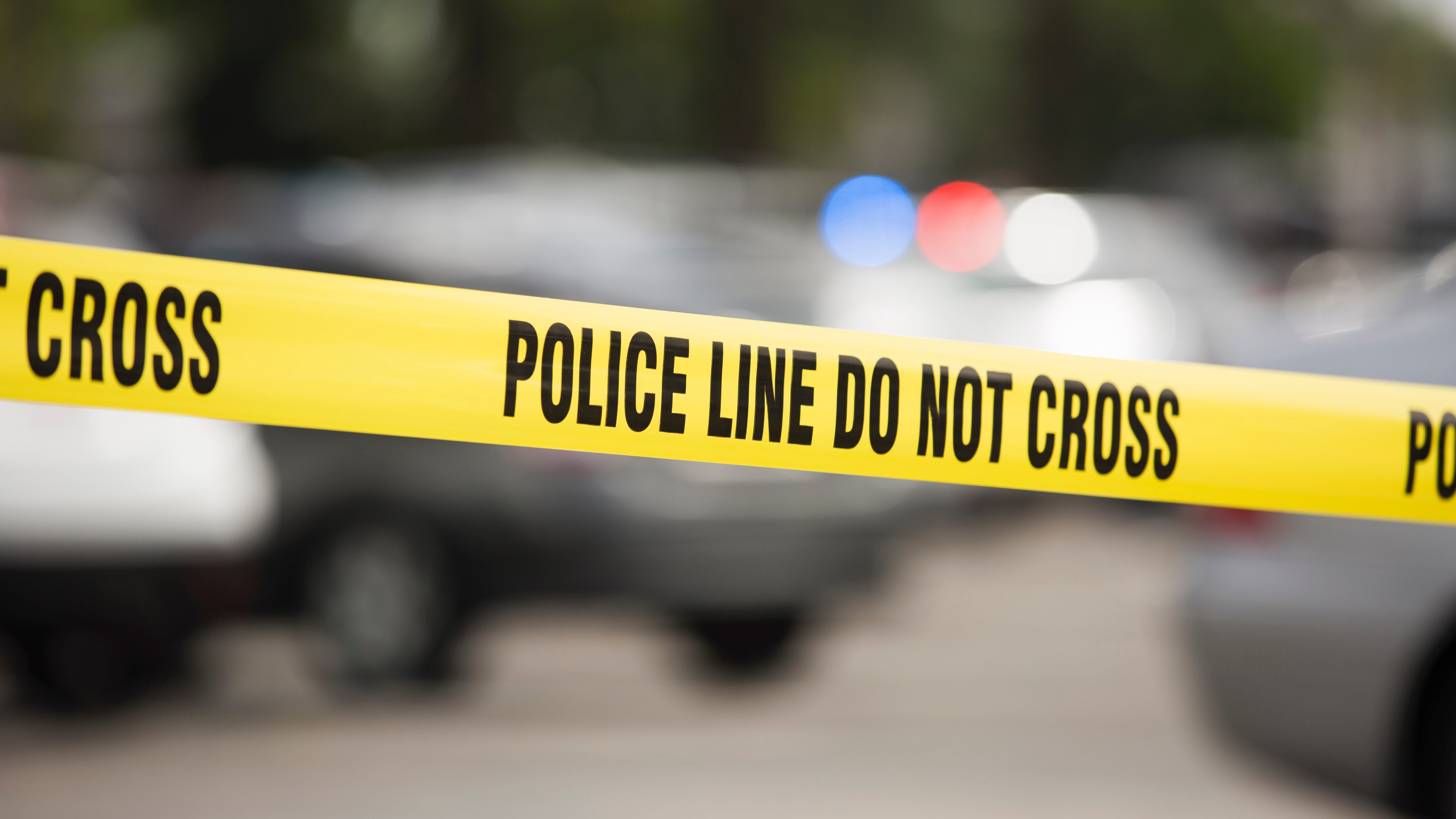 Gunman at large after shooting shopper at Ford City Mall