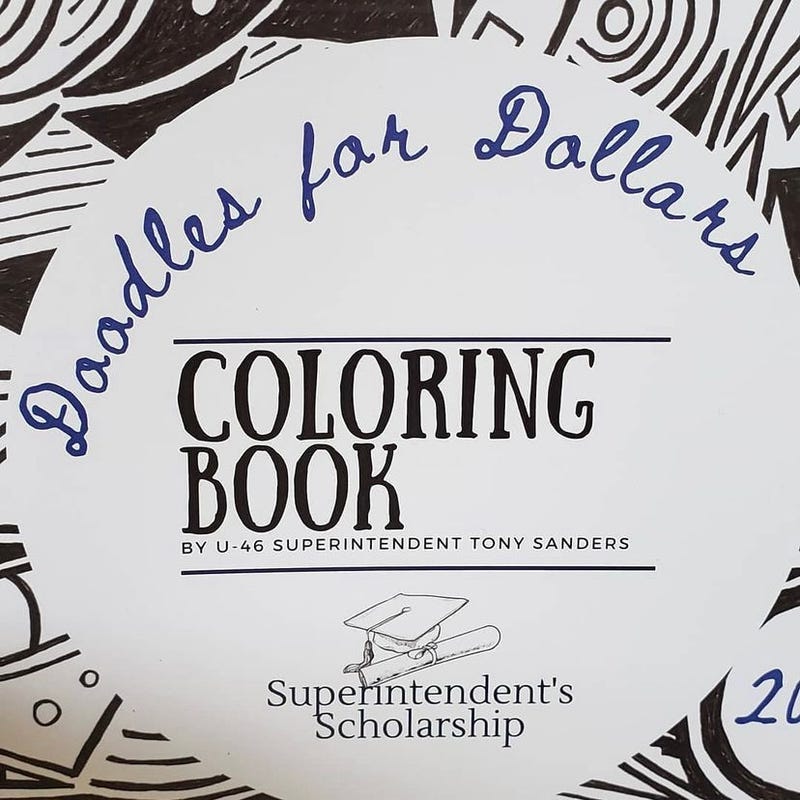 ELGIN (WBBM NEWSRADIO) -- An area school superintendent has turned his doodling into dollars for college scholarships and 20 students will benefit from some of that doodling Wednesday night.

Elgin District U-46 Supt. Tony Sanders said he’s been doodling during Zoom meetings for the past 14 months.

"I posted a couple on social media back last March when COVID really started (to) hit us hard. And, I started having people ask, ‘Can I buy one of them?’ So, I started selling them on behalf of the Superintendent’s Scholarship," he said.

Sanders said he sold some of those originals for $100 each. The Superintendent's Scholarship goes to District U-46 seniors who will be the first in their families to attend college. 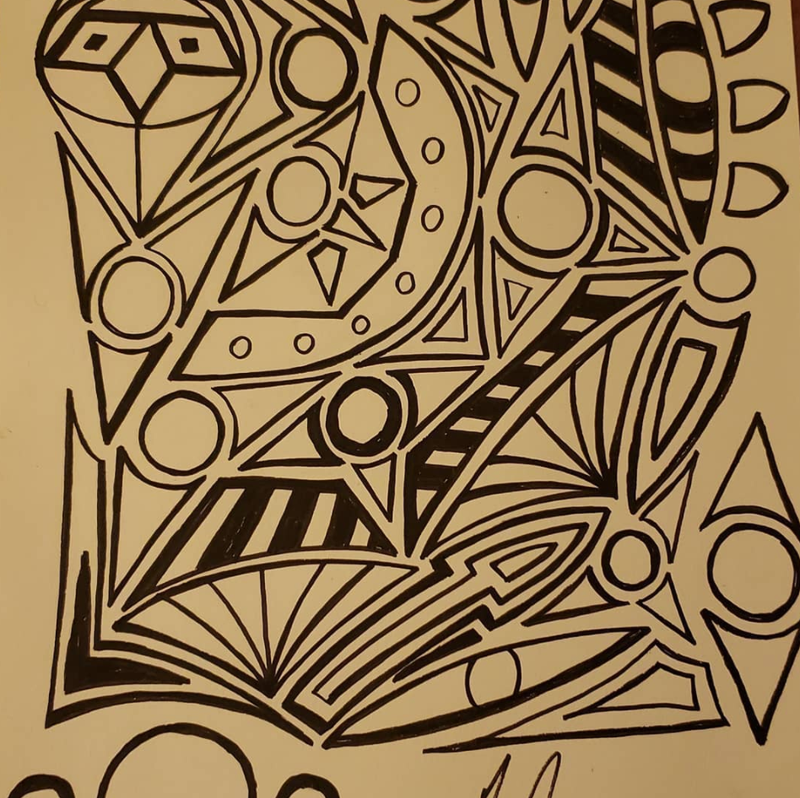 Eventually, Supt. Sanders agreed to put together a coloring book of his doodles. Fifty were printed, and so far, he has sold 40 of them in exchange for at least $150 donations to the scholarship fund.

And, make no mistake, Sanders said he was paying attention to speakers during Zoom meetings, even while doodling.

"Doodling, research tells us, is actually a great way to help concentrate when you’re trying to listen to content," Sanders said.

"There’s a double benefit. Not only was I listening better, I was also trying to, make money for students to go to college."

Supt. Sanders said he already has a stack of doodles ready for next year's coloring book.

He has posted a couple of doodles on Instagram at #DoodleSupt.

This is the 13th year for the Superintendent’s Scholarship in District U-46, the second largest school district in Illinois. 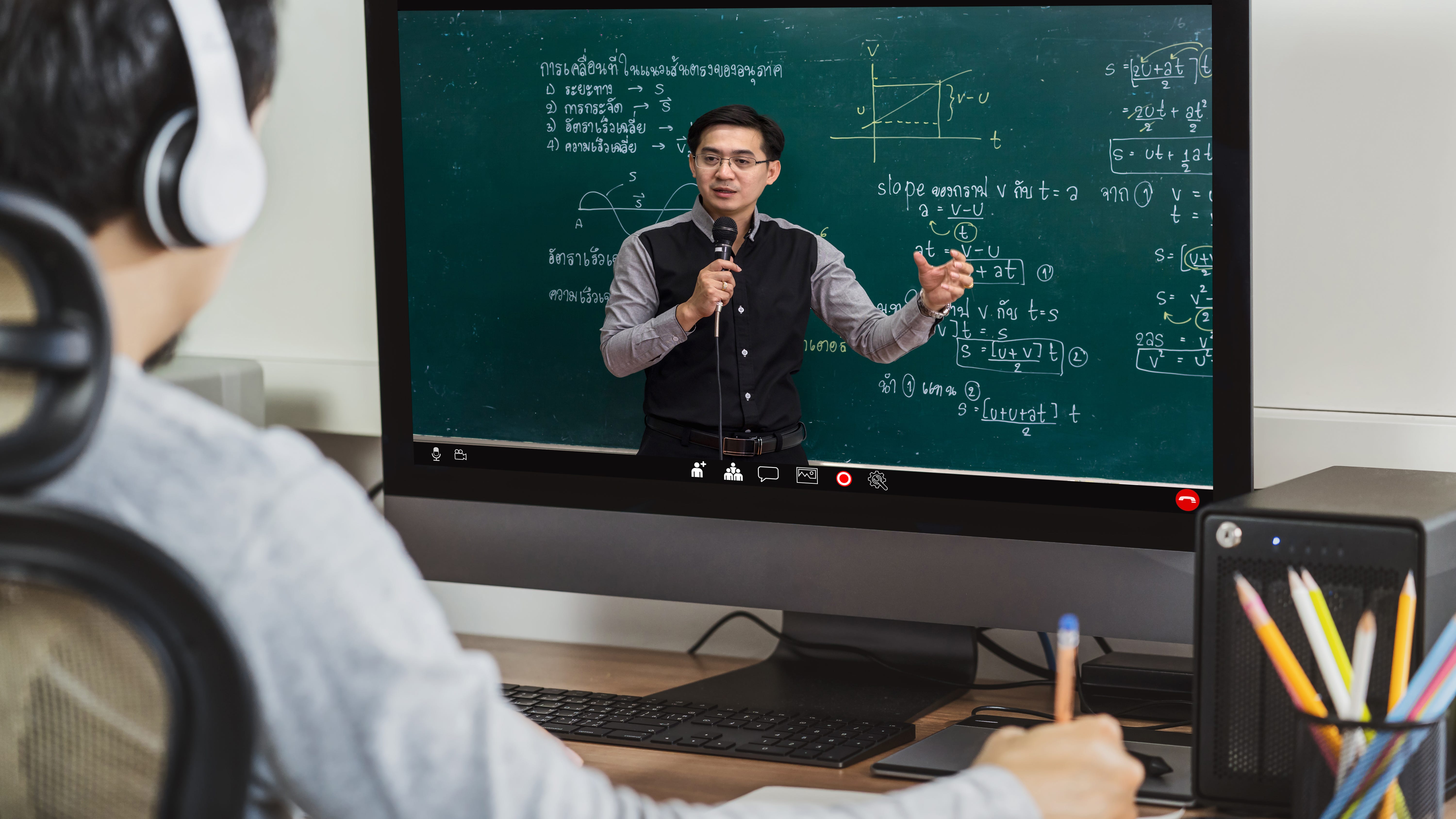 Many U-46 students would like remote learning option to continue into future Elgin library to keep controversial Dr. Suess books on the shelf - but there's a catch