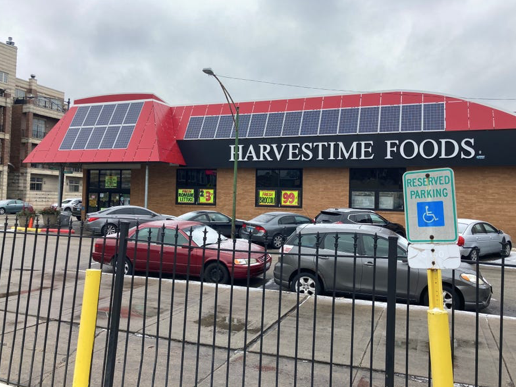 (WBBM NEWSRADIO) — If you’ve been to the grocery store lately, you may have noticed some of your favorite products aren’t available.

Independent grocers across the country, including the Chicago area, are feeling the impacts of supply-chain issues.

“This is a big disruption,” said Chris Dallas, an owner of HarvesTime Foods near Lincoln Square. “We’re a small neighborhood store and we’ve tried to carry a varied inventory of what our customers are interested in, but that has been put to the test.”

Unlike the toilet paper shortage seen at the beginning of the pandemic, global supply-chain issues are much more unpredictable.

It’s almost impossible to know which products will be scarce.

“It could be one thing one week, it could be a totally different thing another week,” Dallas said Wednesday. “So, it's confusing to be running a grocery store these days.”

One of the most recent shortages at HarvesTime is small packages of milk, such as quarts and pints.

“There’s plenty of milk around,” said Dallas. “The problem is that there were no bottles to put it in.”

HarvesTime is known for offering shelf space for local farmers to sell their products, but Dallas explained a honey farm in Michigan has been unable to package their produce.

“They have plenty of honey, but they don't have jars,” said Dallas. “Since they’re small enough, they’re getting ignored by whoever makes those jars because bigger producers get more jars, I guess.”

The ripple effect from manufacturers, to transportation and even labor shortages, has created a big question mark for small grocers.

“We don't know the next thing that’s going to be tough to order, so sometimes we'll place orders with three or four different vendors for the same item, and hopefully one of them will have it.” 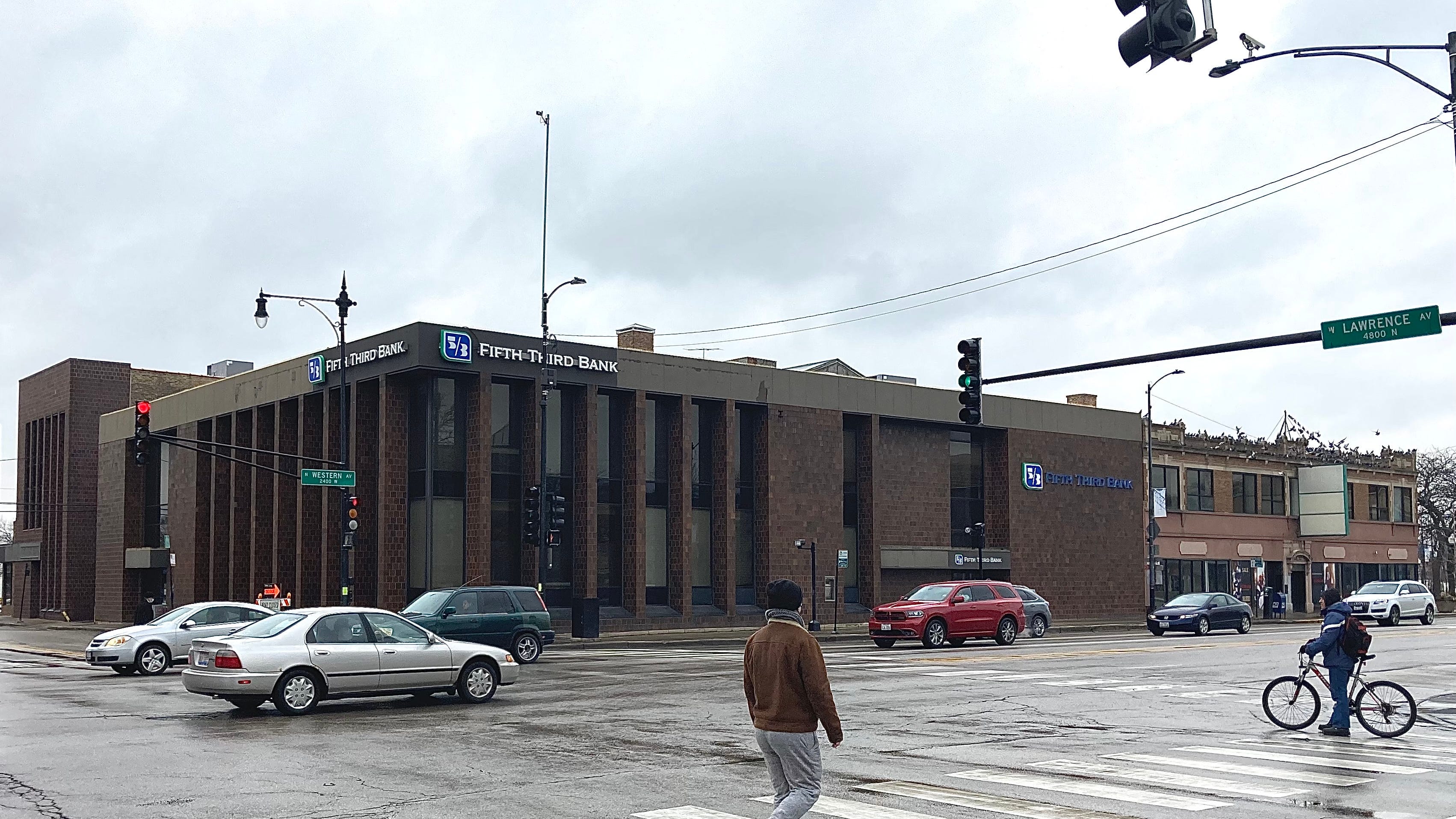