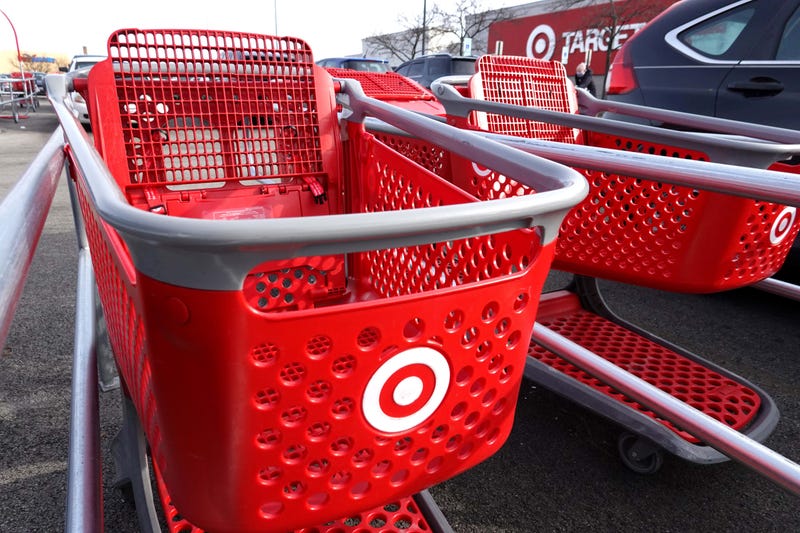 (WBBM NEWSRADIO) — Mega-retailer Target reportedly is scouting space on Chicago’s prestigious but ailing Magnificent Mile, but not everyone is rejoicing at the prospect.

The reason: North Michigan Avenue for decades has been known for its eclectic mix of mostly high-end and prestigious brands.

But with the pandemic and social unrest hitting retailers hard in 2020, others think Target's arrival could be akin to making the best of a bad situation. Target has been eyeing the Water Tower Place square footage that has been occupied by exiting Macy’s, Crain’s Chicago Business reports.

“They’re one of the retailers out there that could really soak up that vacant space that Macy’s would be leaving behind,” Crain’s senior reporter Alby Gallun told the Noon Business Hour on Tuesday. “This would be a very big deal on the Mag Mile, one of the biggest in a couple of decades, probably.”

And yet … purists question how a Target would help attract tourists. And might that be a bit tacky?

“The Magnificent Mile has a real mix of retailers,” Gallun notes. “It started out as kind of a high-end shopping district, but over the years it’s evolved into more of a mass-market retail destination.”

He notes there are TJ Maxx and Marshalls stores, as well as Tiffany & Co. 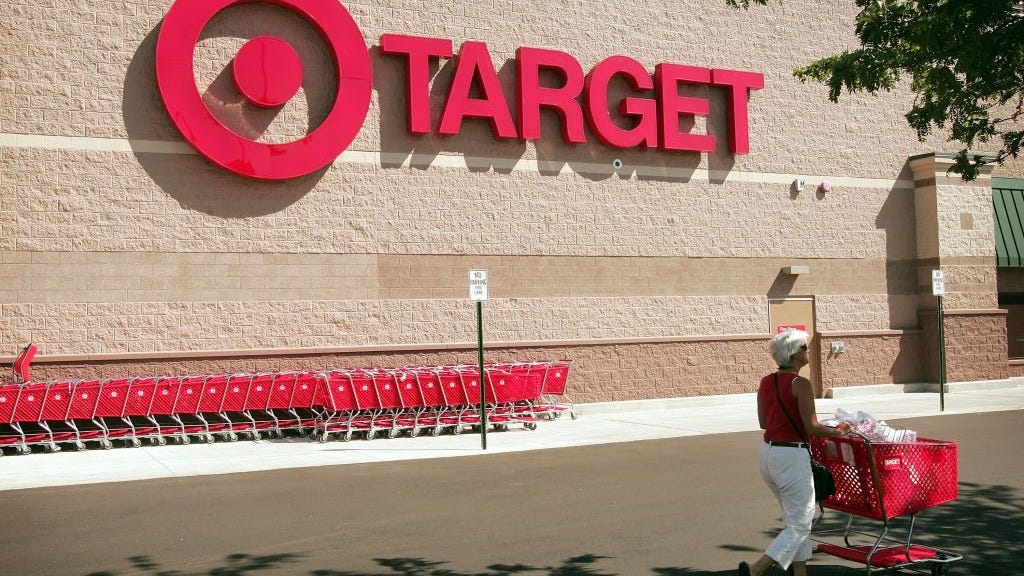