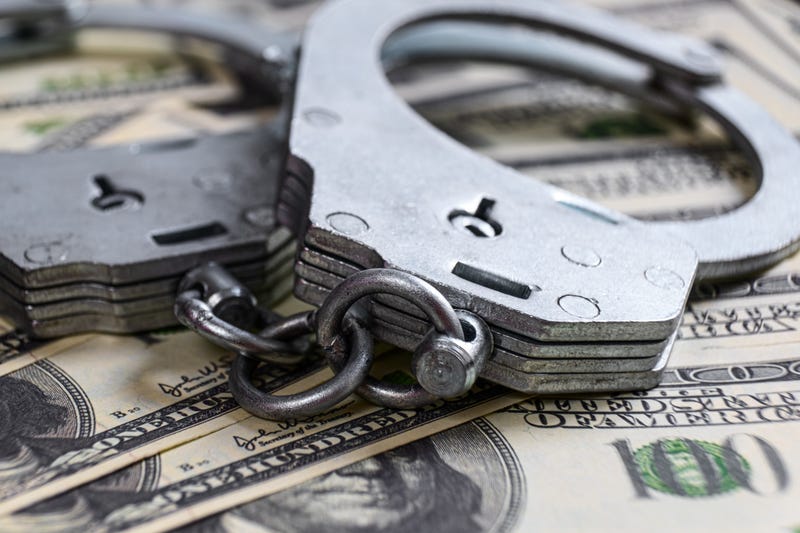 Illinois prosecutors, judges, police and public defenders will be able to learn more about changes coming when the state eliminates cash bail in 2023 this Thursday in Springfield — during the latest in a series of seminars on the SAFE-T Act. Photo credit Getty Images
By Nancy Harty

(WBBM NEWSRADIO) — Illinois prosecutors, judges, police and public defenders will be able to learn more about changes coming when the state eliminates cash bail in 2023 this Thursday in Springfield — during the latest in a series of seminars on the SAFE-T Act.

Loyola University Criminal Justice Professor Dave Olson said not all counties have been making preparations for the changes for the past year like Cook County has.

“[Cook County’s] got all sorts of materials and policies and procedures developed and have worked out all of these arrangements with all the stakeholders,” said Olson, a member of the Illinois Supreme Court Pretrial Implementation Task Force. “In smaller jurisdictions, they just don’t have the capacity.”

Olson said that might make it more challenging for those jurisdictions, some of which don’t have a full-time public defender, to hold detention hearings right away.

While the task force’s regional seminars are intended for judges, prosecutors and public defenders, Olson said he wants to correct public misconceptions about the new law. Loyola research, for example, has found the vast majority of people arrested for detainable offenses like domestic battery are currently able to bond out, he said. 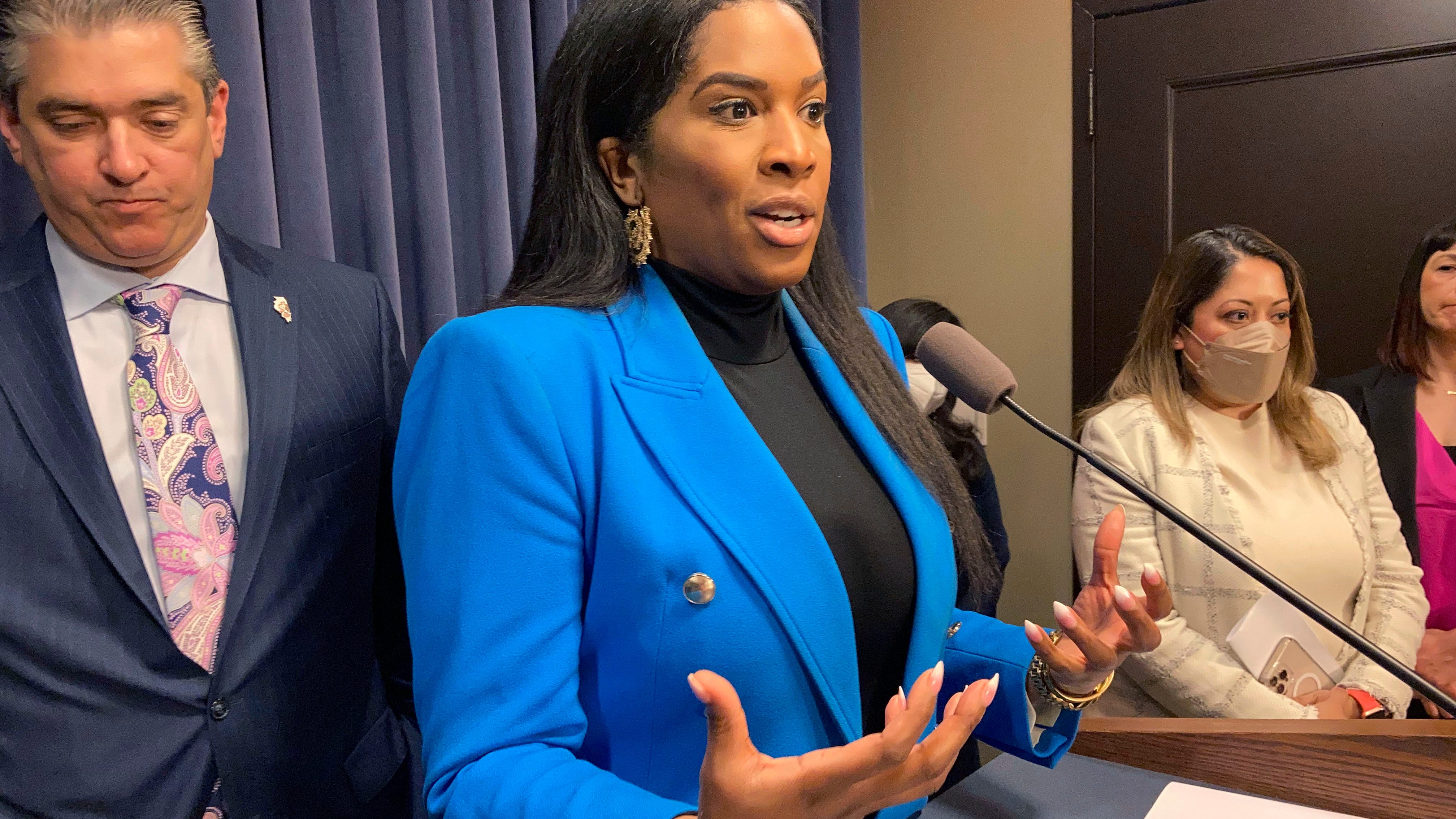 Illinois legislators to decide whether to end cash bail before Jan. 1

“I think people believe that this law is going to dramatically increase how many people are released pretrial, without recognizing that that’s currently what we do,” Olson said.

The goal of the seminars is simply to help Illinois officials have a firm understanding of the act by the time it takes effect, Olson said. No bailing out on SAFE-T Act: Democrats only plan ‘strengthening and clarifying’ of criminal justice reforms — no ‘gutting’

That means the questions can get a bit “parochial,” Olson added. Officials want to know which forms to use for certain cases and have a clear idea of who’s going to be responsible for what, come Jan. 1.

He said the task force will continue to give guidance about how prosecutors can file to detain certain defendants and hold hearings to set release conditions while lawsuits against the act move through Illinois courts. 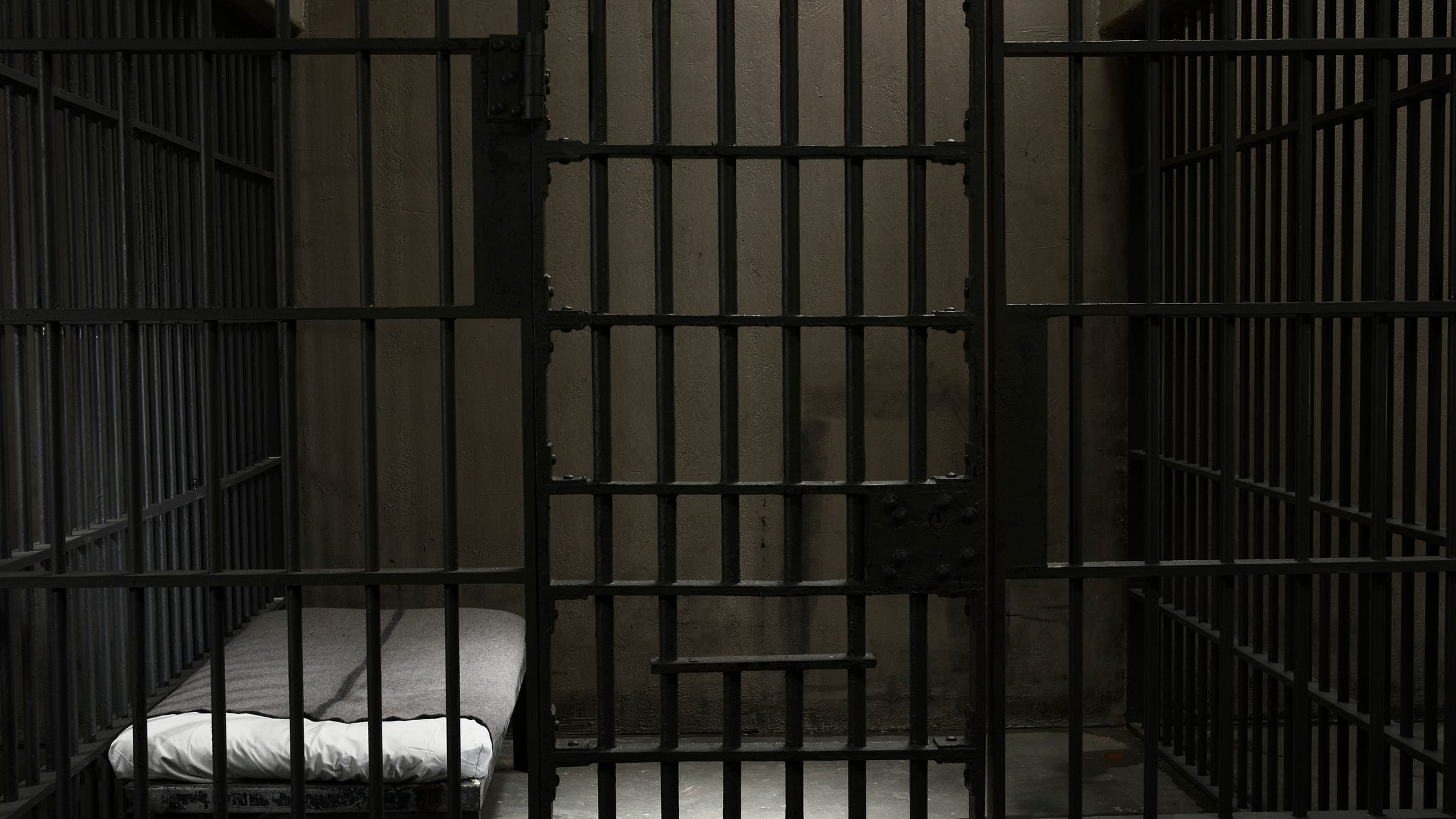 “Obviously, if things change with the law that affects some of the materials that have been developed, [the guidance] can be easily edited and modified,” Olson said.

The university plans to evaluate the impact of the Pretrial Fairness Act over the next four years. 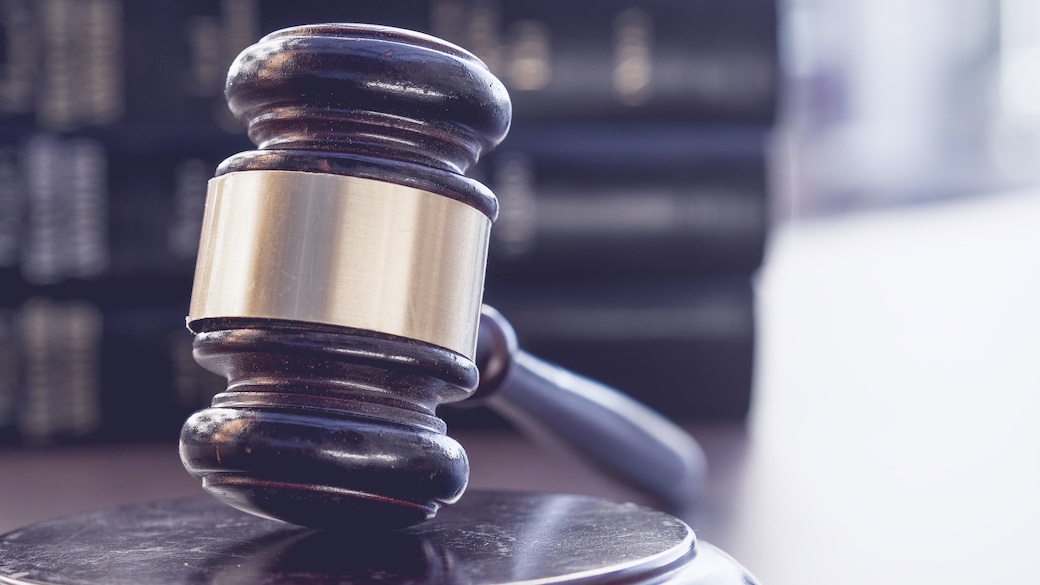 Faith leaders decry fear-mongering about 'SAFE-T Act,' urge people to do their own research