2022 Chicago Air and Water Show: Check out all of our coverage here!
By Steve Miller

CHICAGO (WBBM NEWSRADIO) — Illinois almost had a graduated income tax, something Gov. JB Pritzker might have called “The Fair Tax” had he been around in 1932.

That graduated tax was passed by the legislature, but the Illinois Supreme Court struck it down right away.

Fast forward to 1969. The Prairie State was in quicksand, with a $1 billion deficit.

“It was a bipartisan agreement, and I think Daley was obviously more politically secure than Gov. Ogilvie because he was able to continue until his death, where Ogilvie’s political death occurred at his next election, and I think most people think the income tax was pretty central to why he was defeated.”

That bipartisan agreement was for a flat income tax on individuals.

The proposed constitutional amendment pushed by Pritzker would change the income tax to a progressive structure, based on an individual’s annual income. That way, proponents argue, rich people would pay more than lower-income residents.

Opponents say a switch would chase wealthy people from Illinois and would be no guarantee against income tax hikes on everyone. 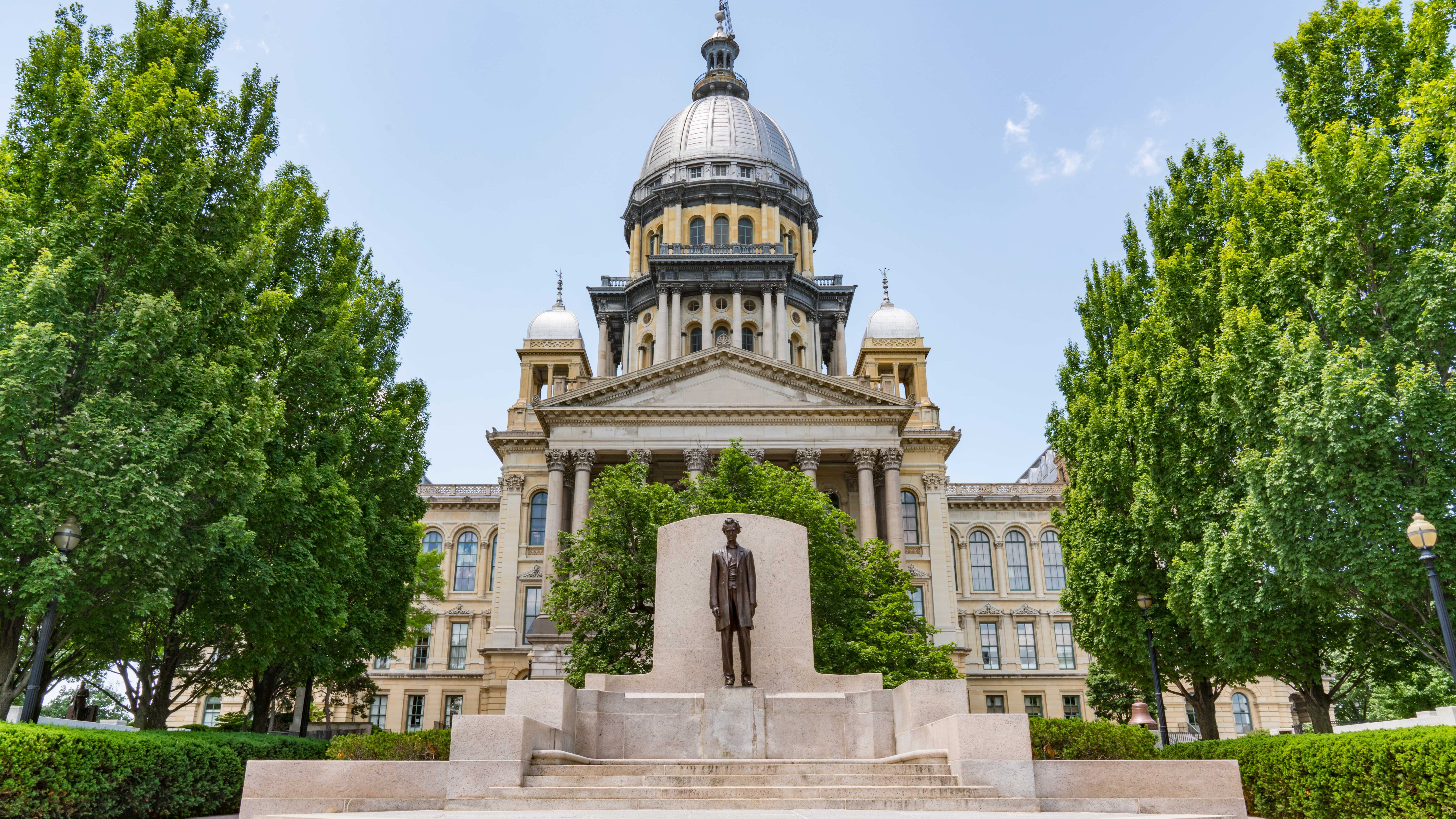 Graduated income tax: Not a new idea, but a controversial one