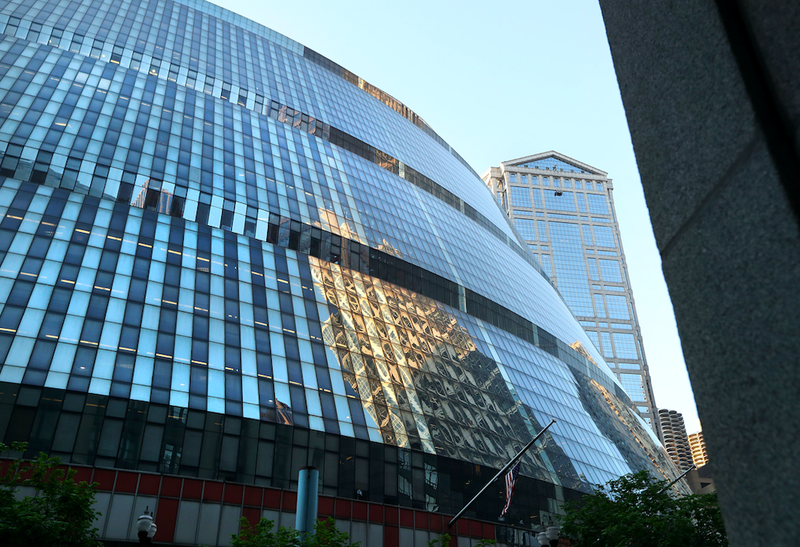 Campton Hills police said Helmut Jahn was riding his bicycle when he was struck by two vehicles at the intersection of Burlington and Old LaFox roads near St. Charles.

Jahn was pronounced dead at the scene of the crash. He was 81.

One driver was also taken to a nearby hospital with non life-threatening injuries.

Jahn was best known for his architectural work, planning the James R. Thompson Center in downtown Chicago when he was just 39.

The Thompson Center opened in 1985. The merits of the glass-encased modernist Thompson Center has been debated for years. Named in honor of former Gov. James R. Thompson, the building features a soaring atrium.

Last Monday, Gov. J.B. Pritzker announced the formal Request for Proposals for the sale of the Thompson Center.

The property, located at 100 W. Randolph St., has been considered a drag on state finances. Talks of selling the long-neglected state officer tower for 20 years. Officials estimate it would cost more than $325 million to bring the building to a state of good repair. By 2026, that sum is expected to rise to $525 million. 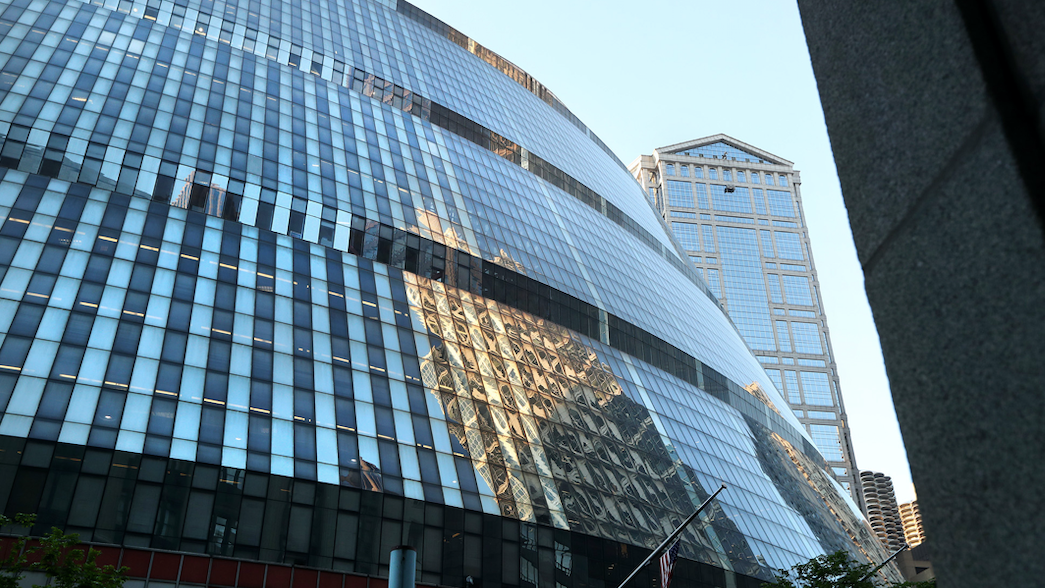 Gov. Pritzker to developers: Make us an offer on Thompson Center