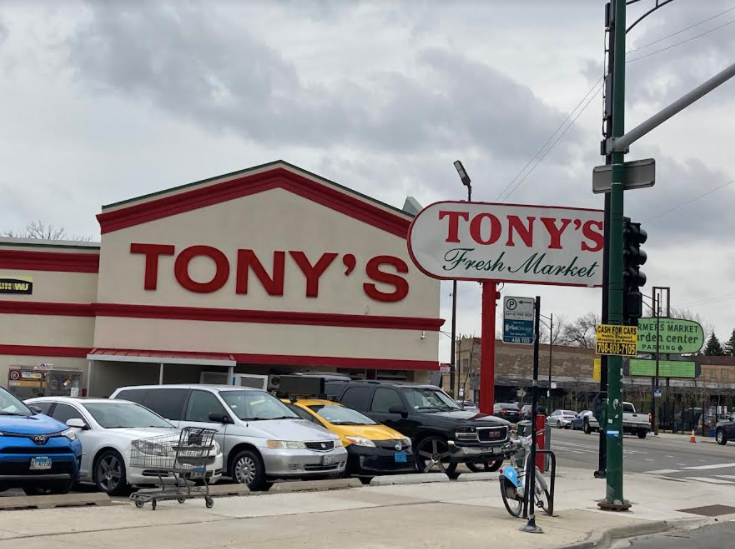 Tony's Fresh Market has been acquired by the New York private-equity firm, Apollo Global Management. The terms of the sale were not released.

“I’m told that the main changes are going to be that this private equity firm wants to help them expand and open new locations,” Marotti told the Noon Business Hour. “That’s something I’ll be watching to see if they continue to do that, and if they make any major changes in the stores.

“Tony’s is also known for having a really big product offering that caters to ethnic populations, international food that changes from location to location, depending on the communities that they’re in. That’s something that Apollo said they really like about Tony’s, as well.”

Apollo plans to work with the founding family of Tony's, which started the company in 1979 and opened the first store at the corner of Fullerton and Central Park. 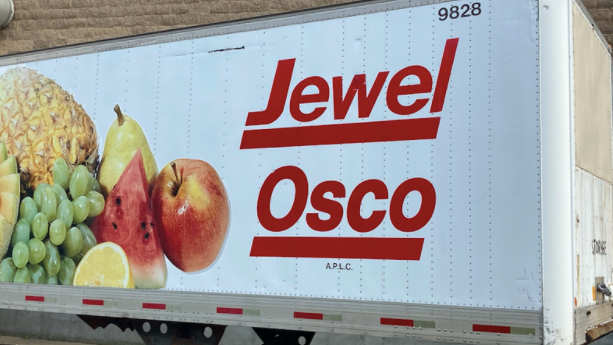