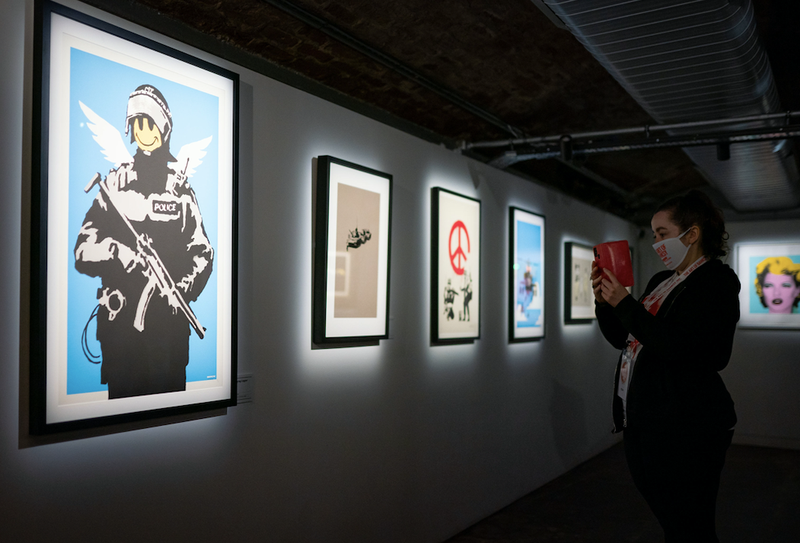 (WBBM NEWSRADIO) — A traveling exhibit of works by the elusive British street artist known as Banksy has found a home when it passes through Chicago next month.

“The Art of Banksy,” billed as the largest touring exhibit of authentic Banksy works, will open to the public Aug. 14 in a 45,000-square-foot space at 360 N. State St. in River North.

The 80 works to be shown include “Flower Thrower,” “Rude Copper” and “Girl with Balloon,” publicists said.

“In true Banksy style, The Art of Banksy is not authorized or curated in collaboration with the artist, but rather sourced from private collections allowing the public to see works that would otherwise stay hidden in private homes or warehouses,” a news release said.

The Banksy retrospective previously was to be shown at Epiphany Center for the Arts in the West Loop, but officials at the venue said recently that a deal had fallen through.

For details about ticket packages and other information go to banksyexhibit.com. 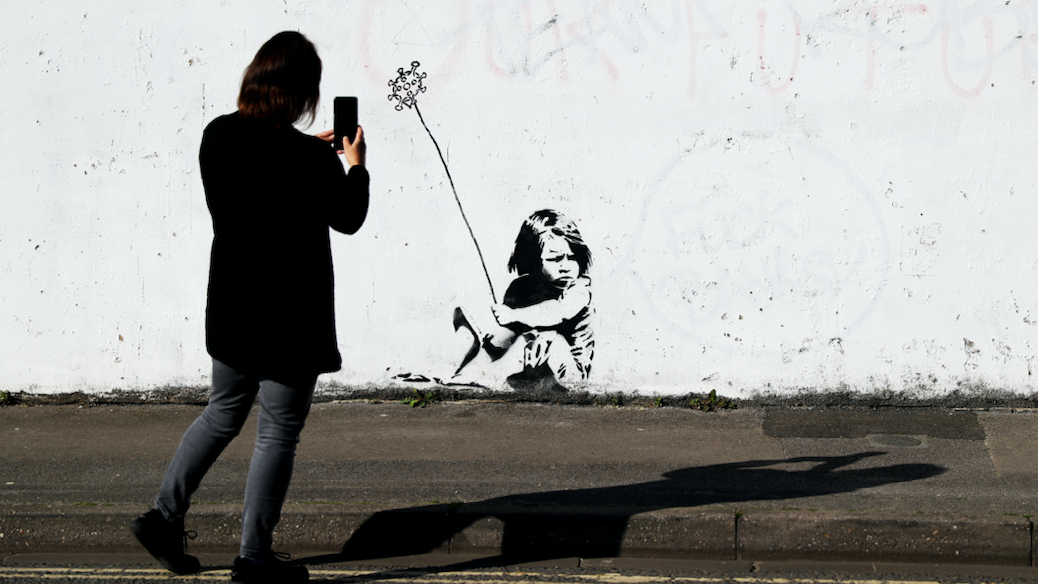