Brookfield Zoo announced Friday the birth of six Asian small-clawed otter pups on Nov. 18. Since their birth, the adorable and playful pups have been growing and bonding behind the scenes with their parents, Pearl and Adhi, the zoo said in a statement.

According to Brookfield Zoo, guests will be able to see the two male and four female pups exploring their habitat in Tropic World: Asia once they are eating solid foods and have become proficient swimmers.

Pearl and Adhi, who are both 4-years old, are first-time parents, but they each have experience with helping to raise their siblings at other accredited zoos prior to arriving at Brookfield Zoo. The zoo staff said the otters are very attentive to their offspring.

Additionally, the zoo said, otter pairs remain together for life and both parents help raise the young. Siblings help raise subsequent litters, and females can even begin lactating to nurse their younger siblings. 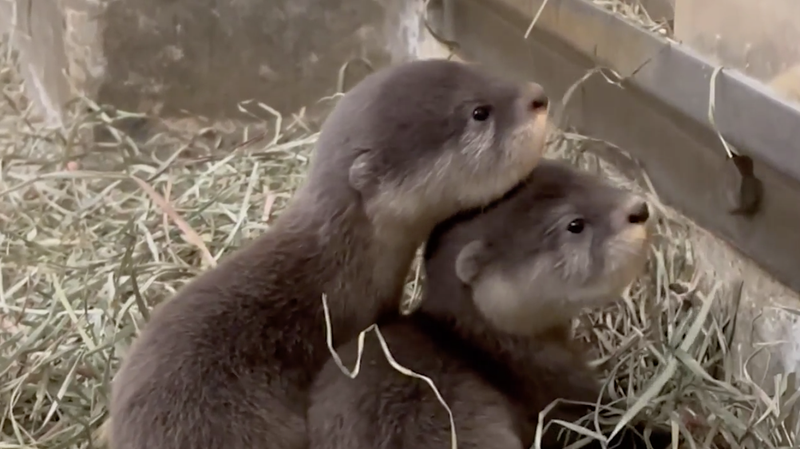 Pearl arrived at Brookfield Zoo in October 2020 and Adhi in August 2021. Their pairing was based on a recommendation from the Association of Zoos and Aquariums’ Asian Small-Clawed Otter Species Survival Plan (SSP).

According to the zoo, Asian small-clawed otters are native to Indonesia, southern China, southern India, Southeast Asia, and the Philippines. They are the smallest of the otter species and are listed as vulnerable on the International Union for Conservation of Nature's Red List of Threatened Species. Population numbers are declining due to several threats, including residential and commercial development, deforestation, the illegal pet trade, pollution, climate change, and poaching, the zoo. 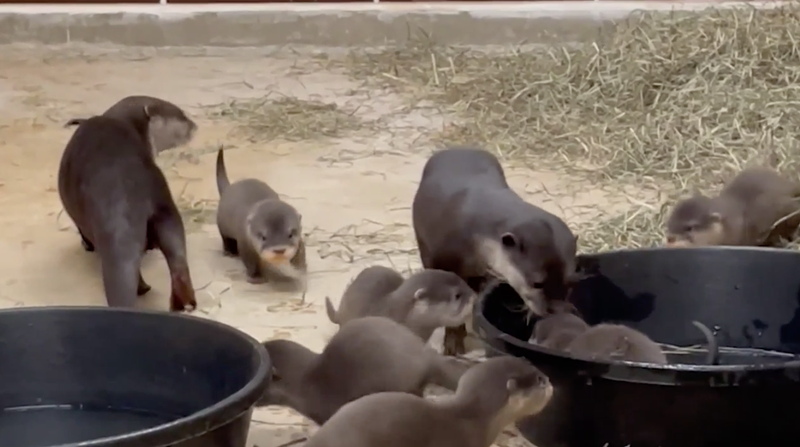 Note, due to the rise in COVID-19 cases, as a precaution and for the safety of the animals, Tropic World is currently closed. It is recommended for guests to read the complete list of protocols and updates at CZS.org/KnowBeforeYouGo prior to visiting Brookfield Zoo. 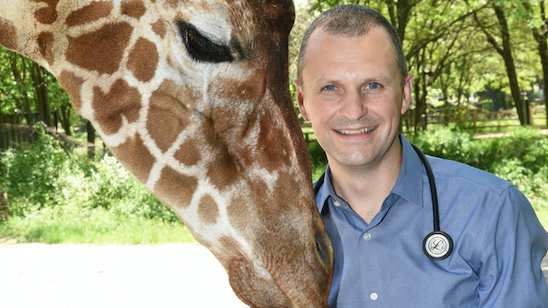