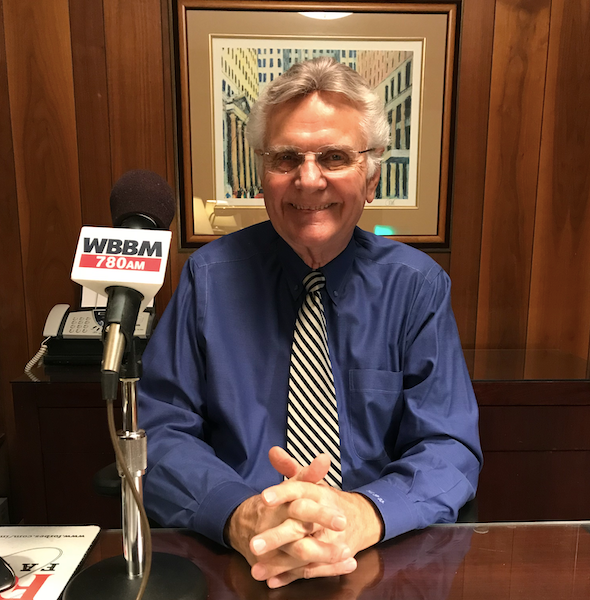 WBBM Newsradio will be losing one of its veteran voices.

Len Walter, who’s been part of the team at Newsradio since 1969, is retiring later this month.

Since 1982, Walter has been the all-news station’s business and financial editor. He made history by becoming the first journalist to broadcast regularly from what we now know as the Chicago Stock Exchange.

After decades on the air and countless awards for excellence, Len has decided to retire. He’d like to spend more time with his wife, Barbara; his children; grandchildren and great-grandchildren.

“Len Walter has been synonymous with Chicago business,” WBBM Newsradio Brand Manager and News Director said in an email to staff Friday. “We will miss his authoritative voice, his business acumen, and his love of radio reporting.”

Walter's last broadcast will be on Jan. 22.