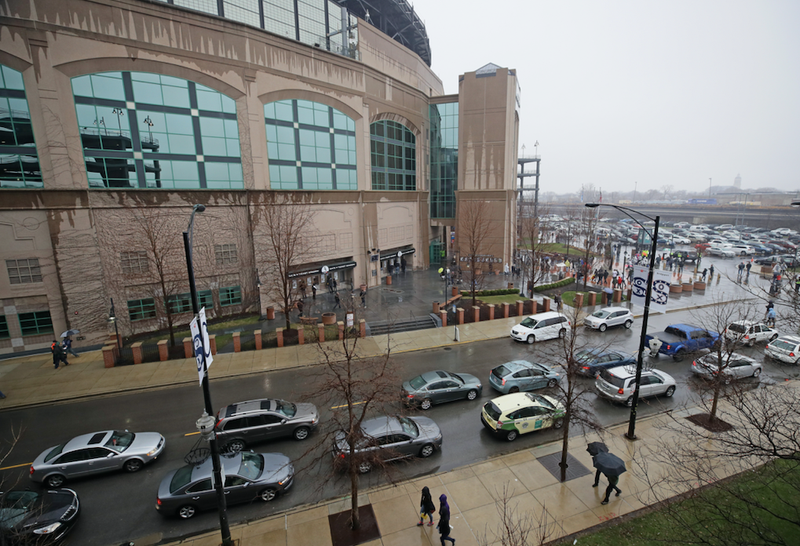 (WBBM NEWSRADIO) — White Sox fans this weekend will have the chance to rummage through what's left in the storage closets at Guaranteed Rate Field.

The annual “Garage Sale” gives fans the chance to buy everything from game-used clothing to bats to bobbleheads and hats. Proceeds from the sale benefit White Sox Charities.

“We have game used bats, we have autographed baseballs, we have lineup cards, we have hats.”

The event will also be an opportunity for White Sox fans to celebrate together since the team clinched the American League Central Division Championship in Cleveland on Thursday.

It's the team's first division title since 2008 and the first time in franchise history that the White Sox have made the playoffs in consecutive seasons.

There is added meaning for O'Reilly. Her first year as a full-time White Sox employee was in 1983, when then-manager Tony La Russa led the team to their first playoff spot since 1959.

La Russa came out of retirement last year to manage the White Sox again. She said she's happy to see him lead the team back to the postseason.

"I don't even have words to describe how awesome that is," O'Reilly said.

The Chicago Sports Depot, which is the official White Sox store, will be open during the garage sale so that fans can purchase officially licensed playoff merchandise.

The garage sale runs from 10 a.m. to 1 p.m. Saturday at Guaranteed Rate Field. 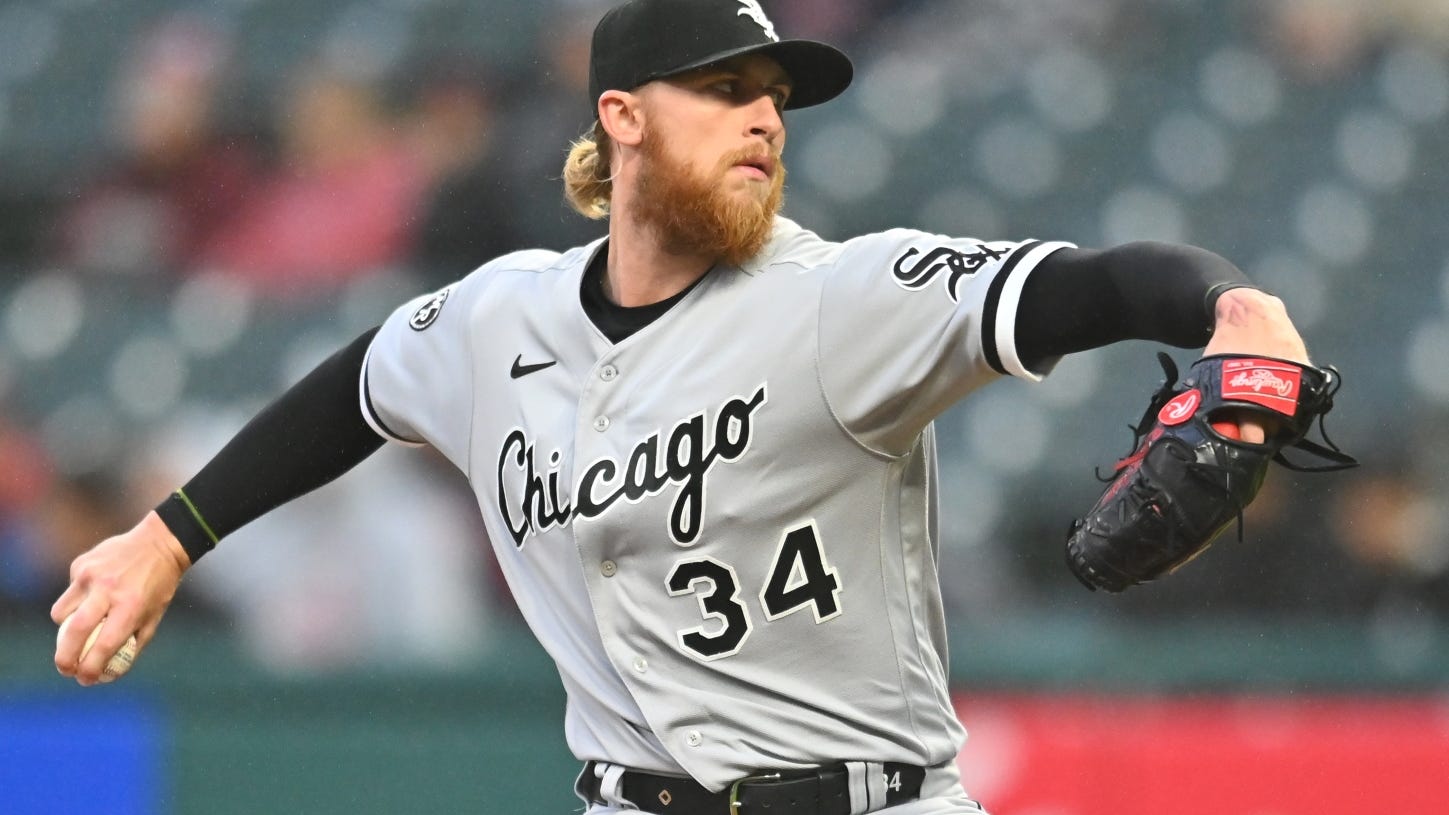