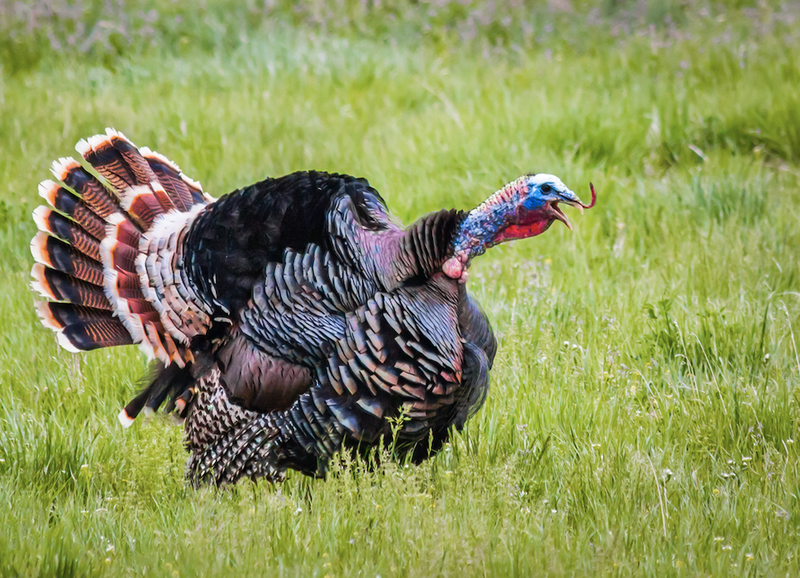 (WBBM NEWSRADIO) — A wild turkey is apparently safely back in the countryside after venturing into town for the past several days to look for a mate and becoming a west suburban social media star along the way.

It’s mating season for wild turkeys. And one turkey had a wild idea and decided to look for a hen in St. Charles, in Geneva, in Batavia and in North Aurora.

“He was looking for high-class girls. He was down by the Baker Hotel and Aveda salon and all by the fancy restaurants. He actually came out of the liquor store in Batavia,” said Brad Lundsteen, owner of Suburban Wildlife Control.

He tried a couple of times to catch the turkey, but the turkey managed to stay one step ahead.

Lundsteen said the turkey was last seen headed into a wooded area, where there’s a healthy population of birds of his own feather. 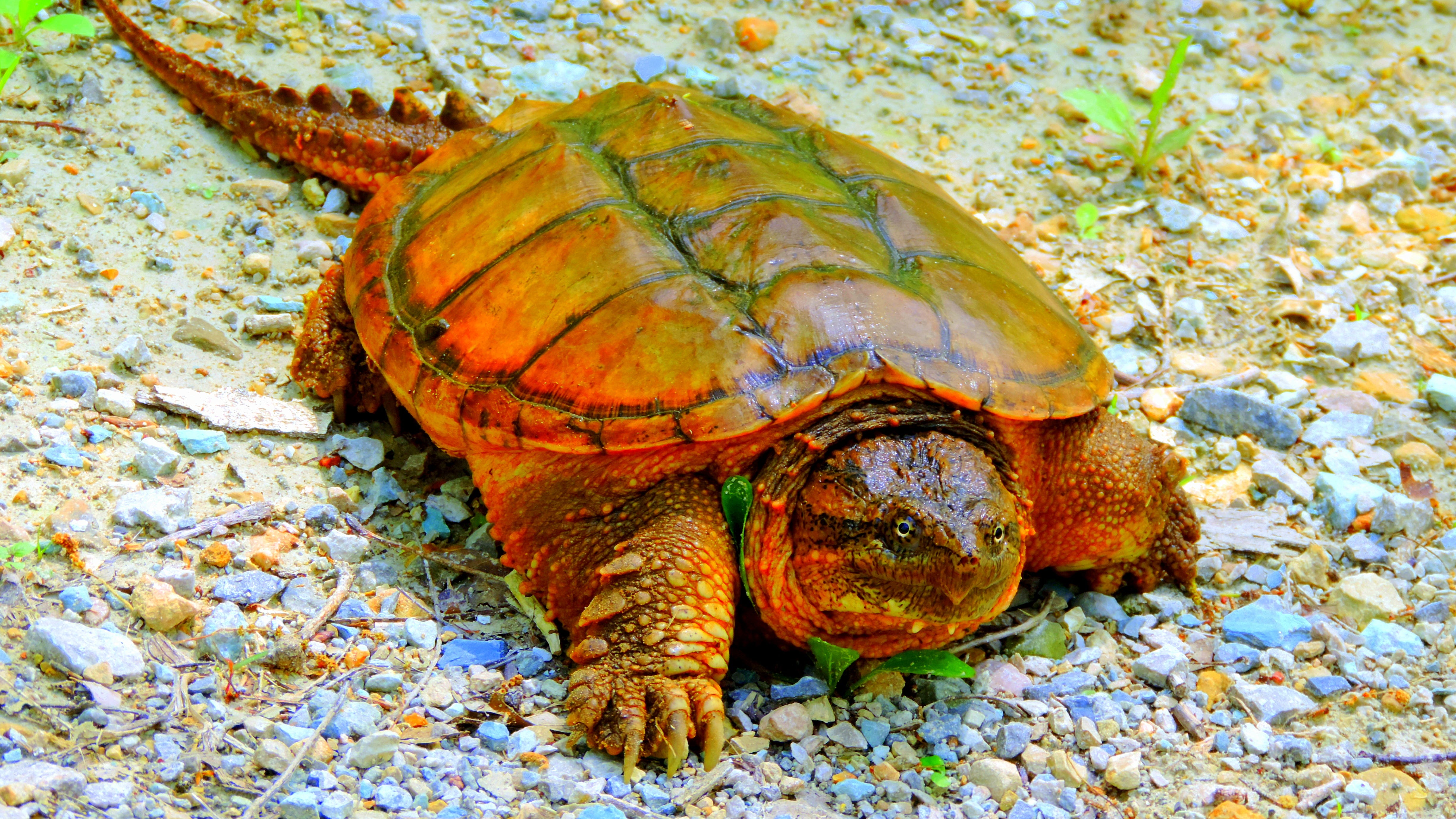