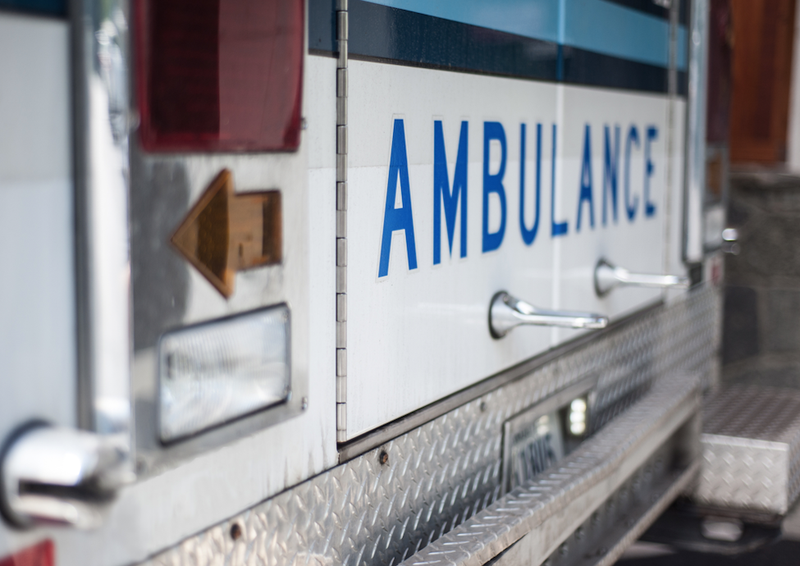 (WBBM NEWSRADIO) — A man is in custody after a 79-year-old woman was killed in an attack Monday afternoon in Kelvin Park on the Northwest Side.

About 3:45 p.m., the woman was approached by a 20-year-old man who began striking her with unknown weapons in the 4600 block of West Schubert Avenue, Chicago police said.

The man was taken into custody and charges were pending, according to police, who said the incident appeared to be domestic-related. 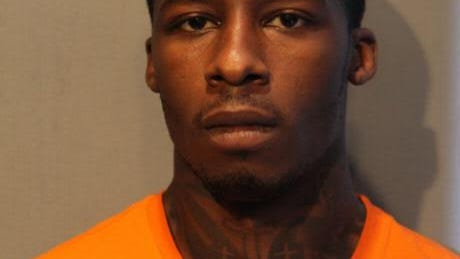