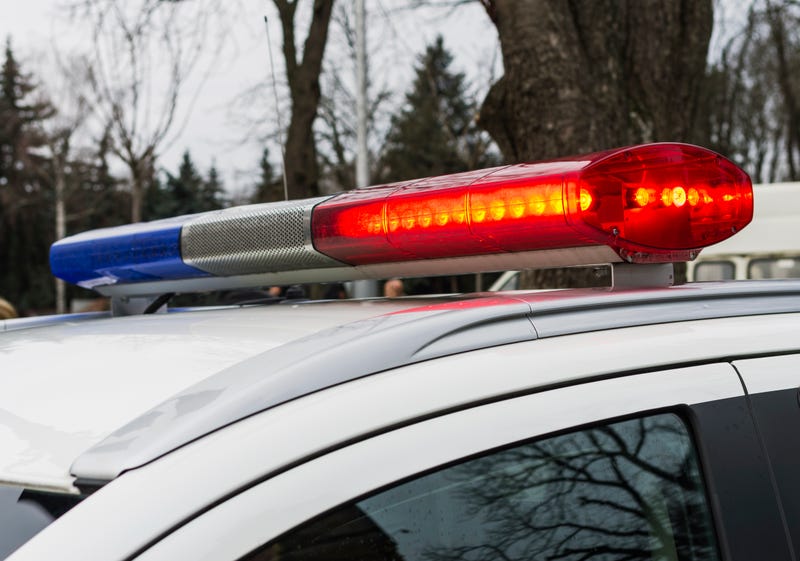 CHICAGO (WBBM NEWSRADIO) -- A woman is accused of child endangerment after seven children, including a 23-month-old baby, were found inside a vacant apartment Friday in Humboldt Park on the West Side.

The 31-year-old is charged with seven misdemeanor counts of causing a child to be endangered, Chicago police said.

About 3:50 p.m., officers responded to a well-being check at an apartment that should have been vacant in the 700 block of North Trumbull Avenue, police said. 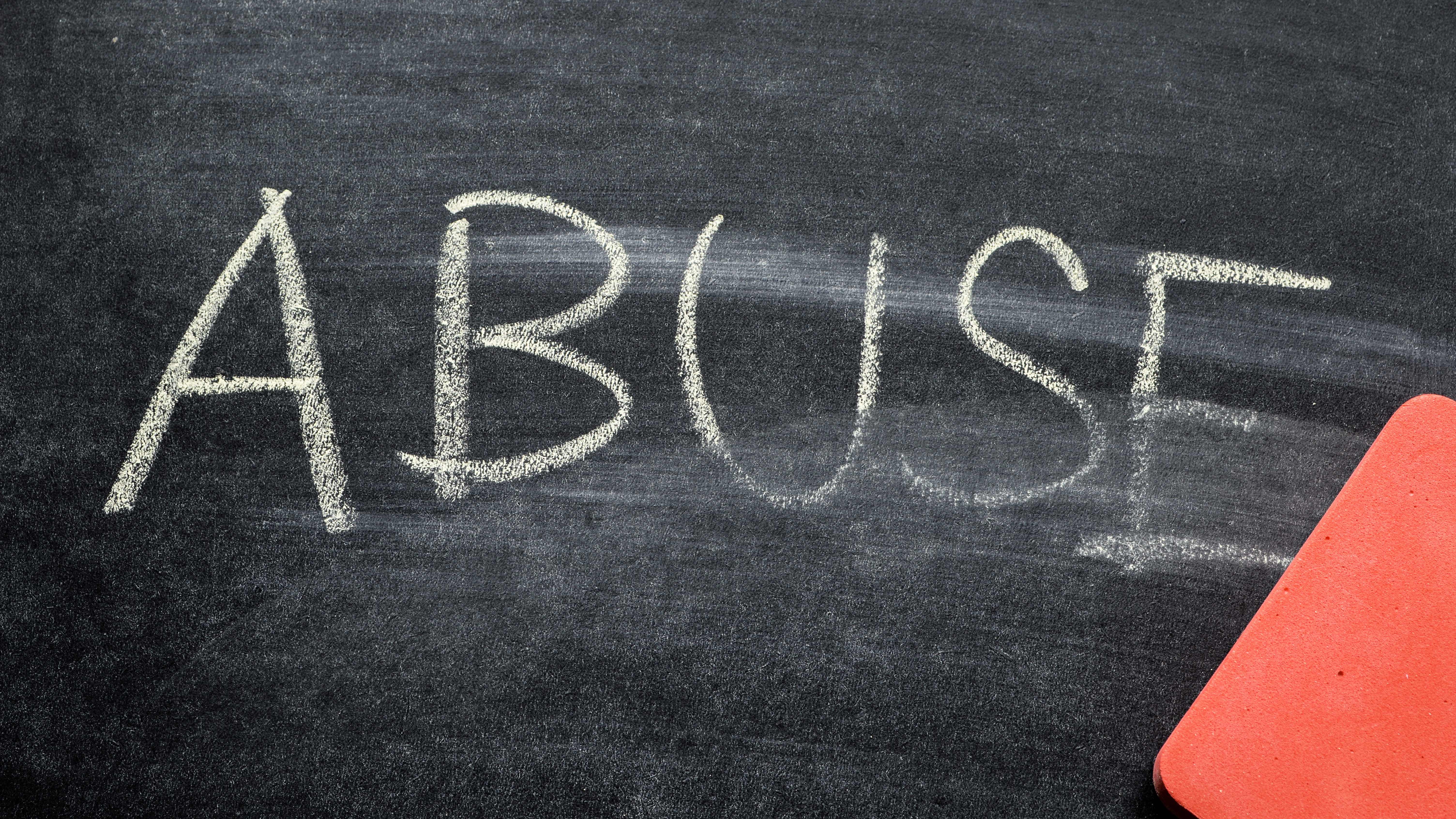 The woman was expected to appear at a bond hearing Saturday.

﻿(Source: Sun-Times Media Wire & Chicago Sun-Times 2020. All Rights Reserved. This material may not be published, broadcast, rewritten, or redistributed.)