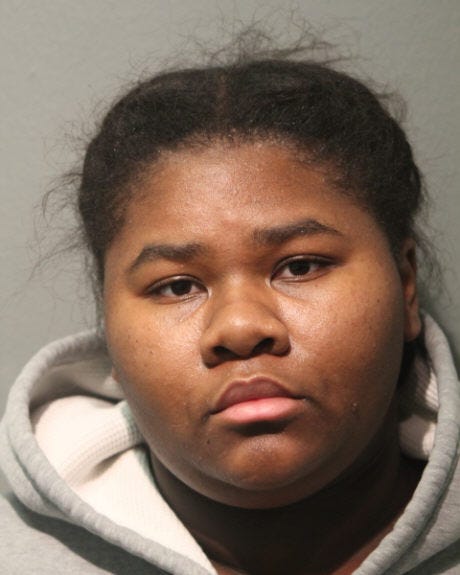 CHICAGO (WBBM NEWSRADIO) -- He just asked them to wear masks and use hand sanitizer.

And for that, a security guard was stabbed 27 times by a woman while her younger sister held him by his hair in Lawndale over the weekend, Cook County prosecutors said.

Before the stabbing at Snipes shoe store Sunday, 18-year-old Jayla Hill took out her cellphone and began filming the security guard who asked her and her sister to leave for refusing to wear masks, prosecutors said.

Hill allegedly said she was calling someone to “kick his ass,” prompting the 6-foot-5, 270-pound security guard to reach out and try to grab the phone, prosecutors said. 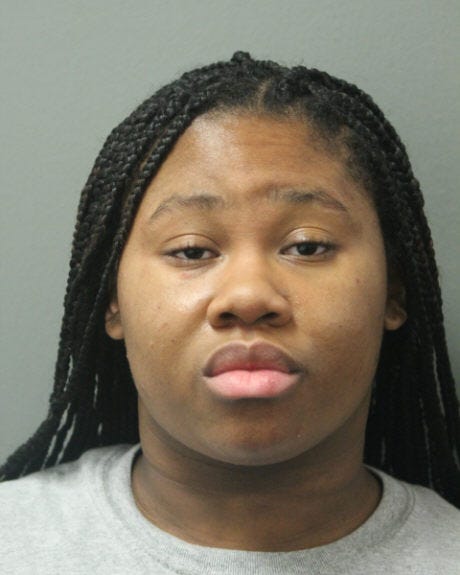 Hill’s sister, Jessica Hill, 21, allegedly reacted by picking up a trash can that she “smashed” in the 32-year-old security guard’s face. Then, the two sisters began punching the man at the store, at 3258 W. Roosevelt Road, prosecutors said.

During the assault that was captured on surveillance cameras, Jessica Hill took out a “comb knife” with a hidden blade and began stabbing the security guard in his neck, back and arms while Jayla Hill grabbed his hair to keep from moving, prosecutors said. 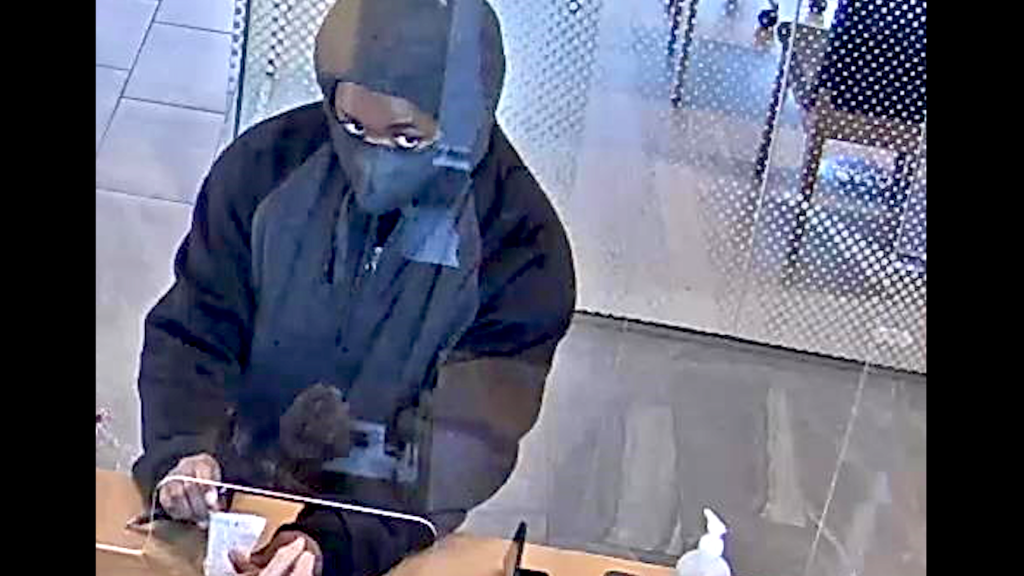 The security guard and an assistant store manager pleaded for the sisters to stop, and when the victim finally broke free, the women allegedly kicked him in the head and body, prosecutors said.

The women had been acting in self-defense and were “overcharged,” their defense attorney said, arguing that Jayla Hill wouldn’t have been recording at the business if she and her sister intended to commit a crime.

While the attack may have not been premeditated, the “sheer number” of stab wounds was “of concern,” Marubio said, comparing the alleged assault to the emotional and violent outbursts often described in domestic cases.

“This is just too random and quickly escalating. I can’t fashion conditions that would protect the community.”

The Hill sisters, who have no criminal history, are expected back in court Nov. 4.