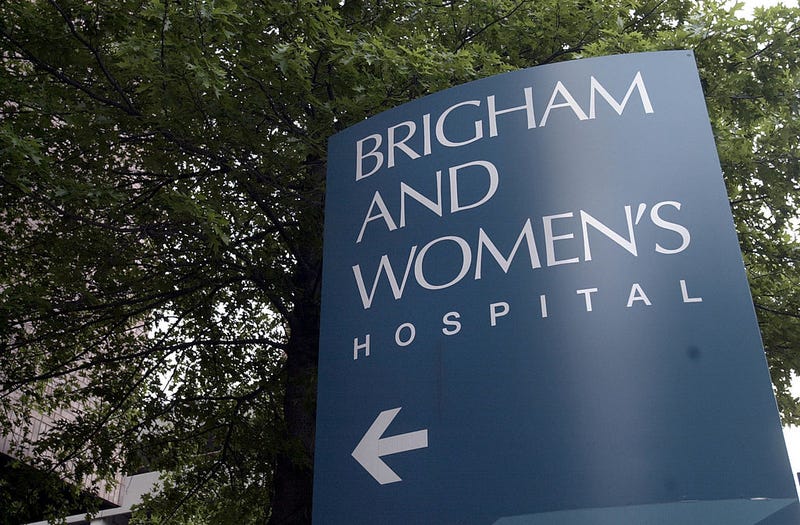 Could Alzheimer’s disease eventually be prevented or even slowed? A new clinical vaccine trial may change treatment of this disease forever.

According to a Tuesday press release, Brigham and Women’s Hospital in Boston, Mass., is set to begin a trial to test the safety and efficacy of a new, nasally-delivered vaccine for Alzheimer’s disease. This vaccine is intended to prevent disease and slow the progression of Alzheimer’s.

“The trial represents the culmination of nearly 20 years of research led by Howard L. Weiner, MD, co-director of the Ann Romney Center for Neurologic Diseases at the Brigham,” said the hospital press release.

Alzheimer's is the most common type of dementia. It affects memory, thinking and behavior, with symptoms that can grow severe enough to interfere with daily tasks, according to the Alzheimer’s Association. Scientists believe that abnormal structures called plaques and tangles are involved in damaging and killing nerve cells, leading to the condition. There is currently no cure.

In 2020, around 5.8 million Americans were living with Alzheimer's disease and the number of people living with the disease doubled every 5 years beyond age 65, said the Centers for Disease Control and Prevention.

Tony Bennett is featured on the cover of @alzassociation’s #ALZMagazine. Learn how music has found a renewed importance in Tony's life during his journey with Alzheimer’s disease.
Read the cover story at https://t.co/XFwpuQqm7x

“The launch of the first human trial of a nasal vaccine for Alzheimer’s is a remarkable milestone,” said Weiner of the upcoming trial.

According to the hospital, the vaccine uses the immune modulator Protollin, an agent composed of proteins derived from bacteria, which stimulates the immune system. It activates white blood cells found in the lymph nodes on the sides and back of the neck to “migrate to the brain and trigger clearance of beta amyloid plaques,” scientists believe trigger the disease.

I-Mab Biopharma (I-Mab) and Jiangsu Nhwa Pharmaceutical (NHWA) are responsible for the development, manufacturing and commercialization of Protollin, which has been used safely in other vaccines for humans. I-Mab and NHWA are funding the clinical trial.

“We are thrilled to see Protollin approved to advance into clinical trials after many years of pioneering work, and we are honored to contribute our expertise in the global effort to develop novel therapies for this devastating disease,” said Dr. Jingwu Zang, founder, chairman and director of I-Mab.

During the trial, 16 participants between age 60 and 85 with early symptomatic Alzheimer’s will receive two doses of the vaccine one week apart.

“Participants must be in good general health with no disease expected to interfere with the study and have had an amyloid-positive PET scan,” said the hospital.

Researchers’ primary goal in conducting the trial is to determine if the vaccine is safe and tolerable. Another goal is to measure the effect of Protollin on patients’ immune response.

“For 20 years, there has been growing evidence that the immune system plays a key role in eliminating beta amyloid. This vaccine harnesses a novel arm of the immune system to treat AD,” said Tanuja Chitnis, MD, professor of Neurology at the Brigham and principal investigator of the trial. Chintis said the research could apply to other neurodegenerative diseases as well. 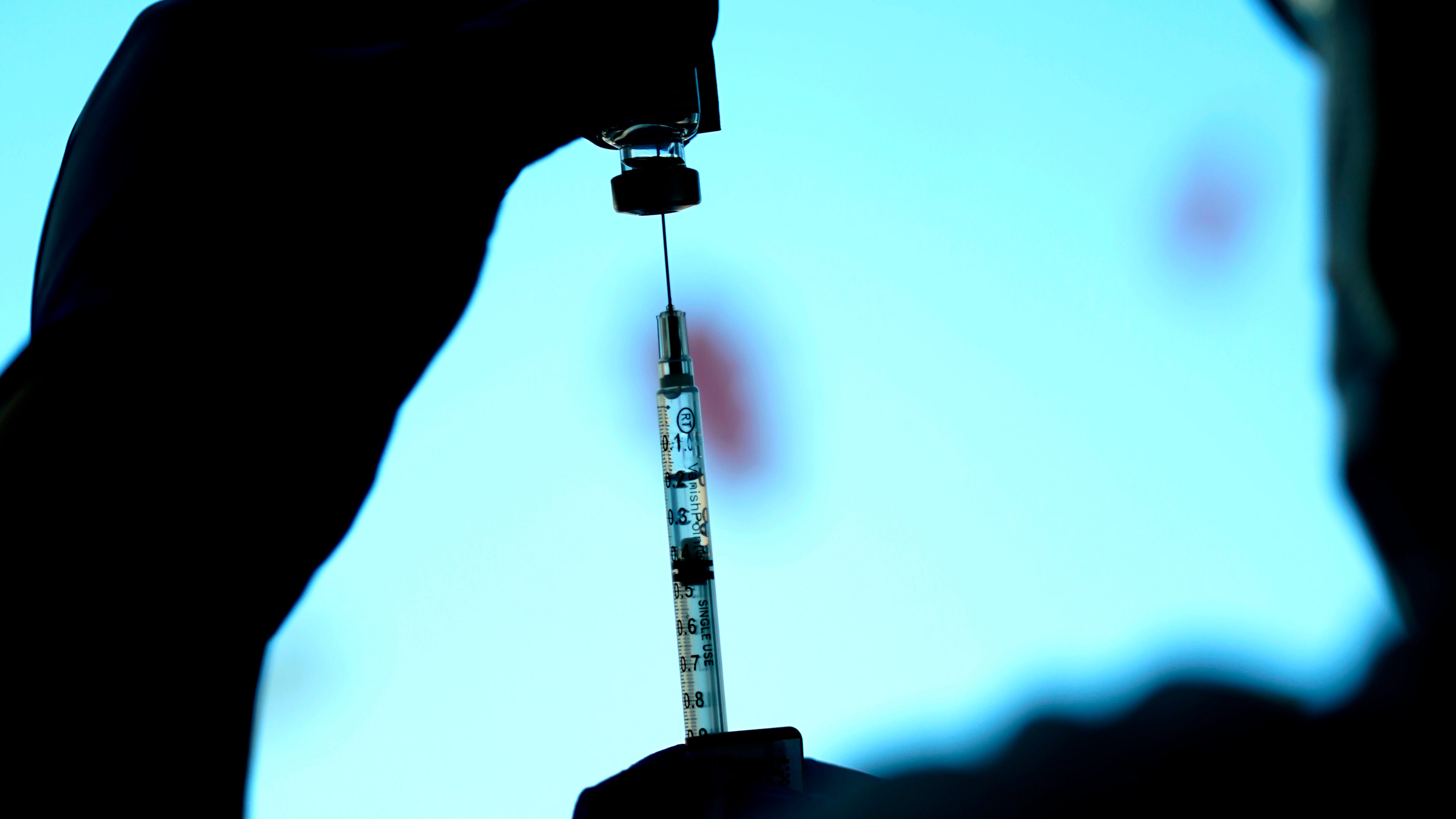 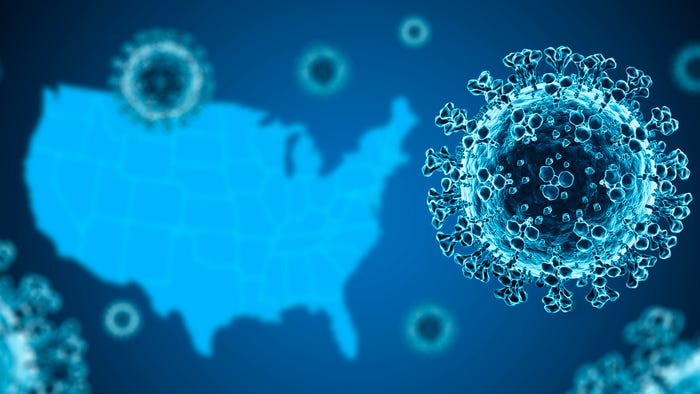