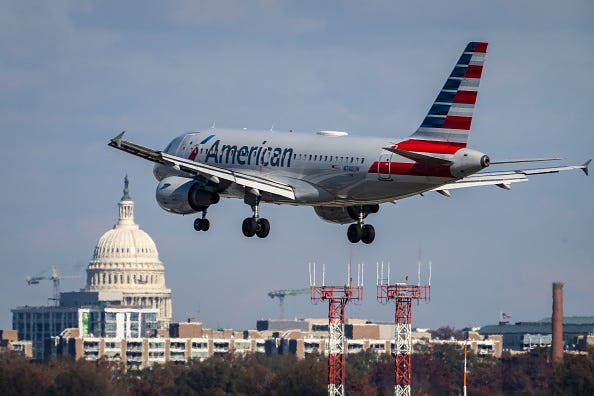 Thousands of trips were dropped by American Airlines pilots on Friday night due to a glitch in the airline's scheduling platform, the union for the pilots shared on Saturday.

Because of the glitch, more than 12,000 American Airlines flights now either don't have a captain, first officer, or both due to pilots dropping assignments for days off, according to the Allied Pilots Association.

With travel returning to pre-pandemic levels, airlines have been fighting to minimize cancellations and disruptions for travelers, but now they will have another issue to fix.

The airline confirmed the glitch in a statement, reporting that it did not know the problem would affect day-to-day operations, especially during one of the busiest times to fly.

"As a result of this technical glitch, certain trip trading transactions were able to be processed when it shouldn't have been permitted," the airline said in a statement. "We already have restored the vast majority of the affected trips and do not anticipate any operational impact because of this issue."

It is not unusual for a pilot to drop or pick up a trip, but airline employees find taking time off in the summer or over holidays challenging with travel picking up.

Thousands of flights over the Fourth of July weekend were already delayed, with hundreds canceled due to thunderstorms and staffing issues, according to a CNBC report.

But this glitch is not the only issue pilots are having with American, as their union is in the middle of contract negotiations. In the last few weeks, pilots for American have even walked off the job, picketing against overworking and long schedules, an issue they hope their new contract addresses.

Pilots for other airlines, like Delta and Southwest, have also been on the picket lines recently over the same issues.

The pilot shortage has left many working longer hours and caused airlines to scramble and relook at their hiring process as airlines continue to flight cancellations due to staffing problems.

As for the glitch, American shared that the platform has been suspended, stopping pilots from changing schedules while the issue is investigated. 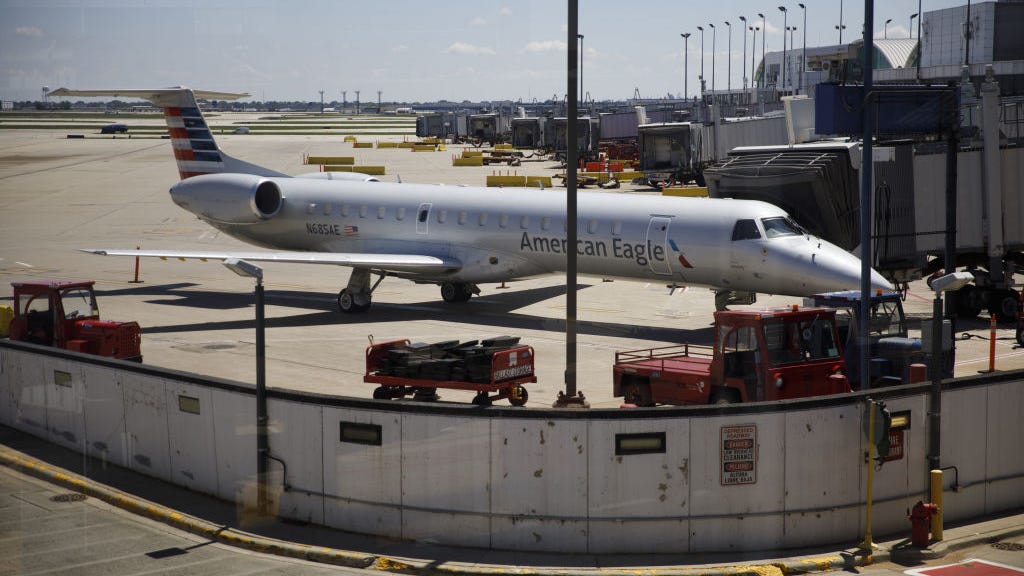 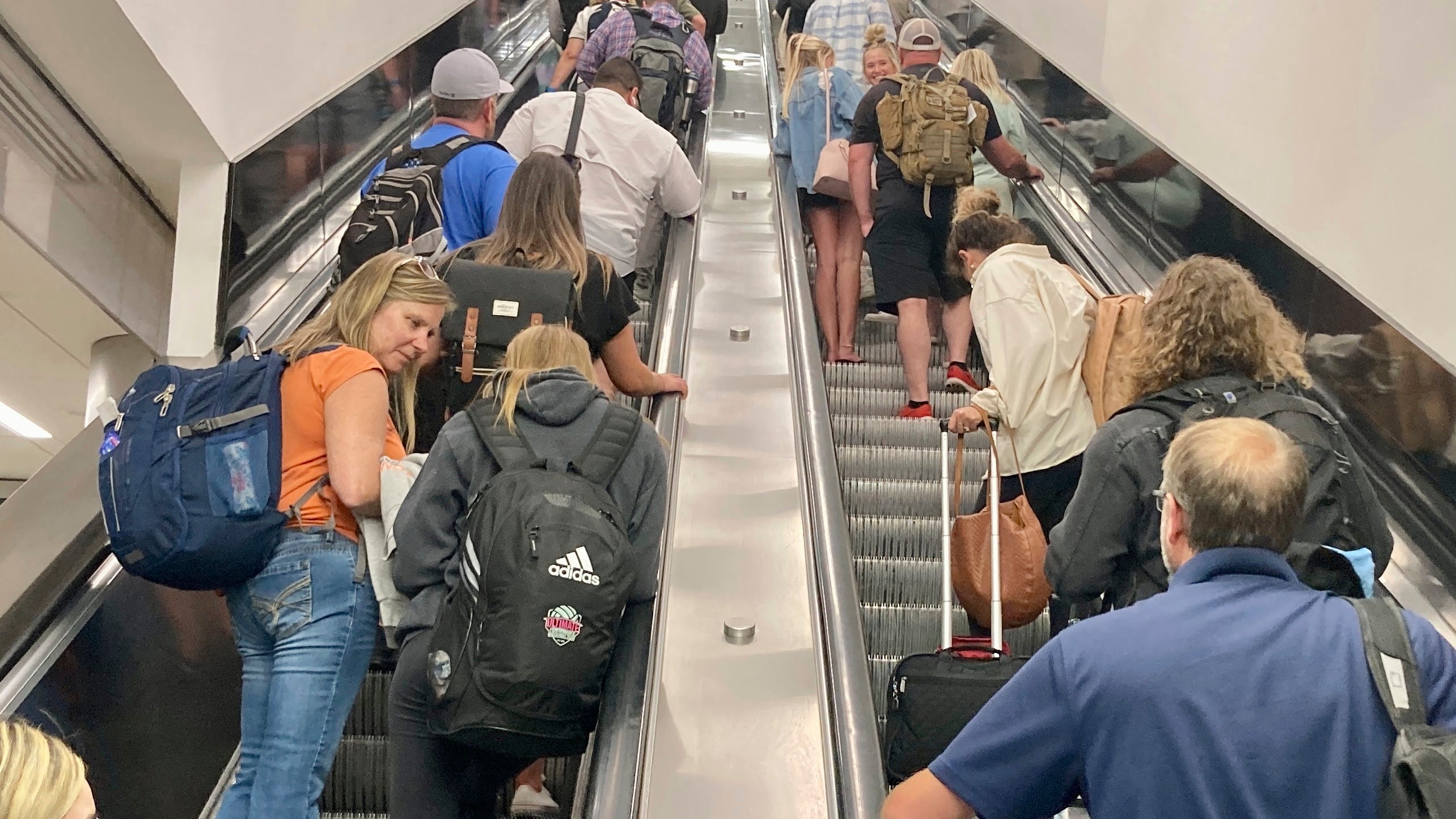 All eyes on airlines as July Fourth holiday weekend nears