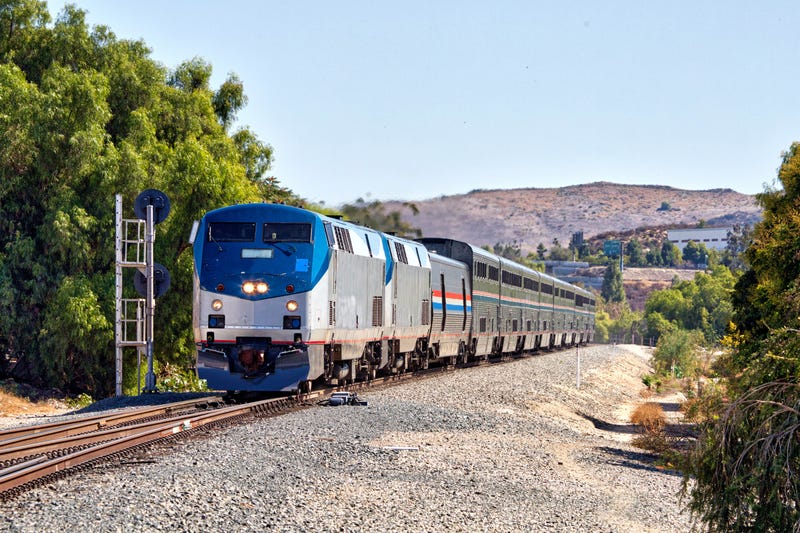 A train derailment in north-central Montana on Saturday afternoon has left at least three people dead and 50 people injured, according to authorities.

The Amtrak train runs between Seattle and Chicago when several cars toppled over, falling onto their sides.

An Amtrak spokesman, Jared Abrams, shared that at about 4 p.m. near Joplin, the westbound Empire Builder train derailed in the town of about 200, the Guardian reported.

The train was carrying 141 passengers and 16 crew members when it derailed, Abrams reported. The train had two locomotives and 10 cars, eight of which derailed, he said.

Amtrak confirms there are reported injuries after an Empire Builder train derailed near Joplin, MT earlier this afternoon.

The Empire Builder travels between Chicago and Seattle, and stops at Union Station in St. Paul. @WCCO