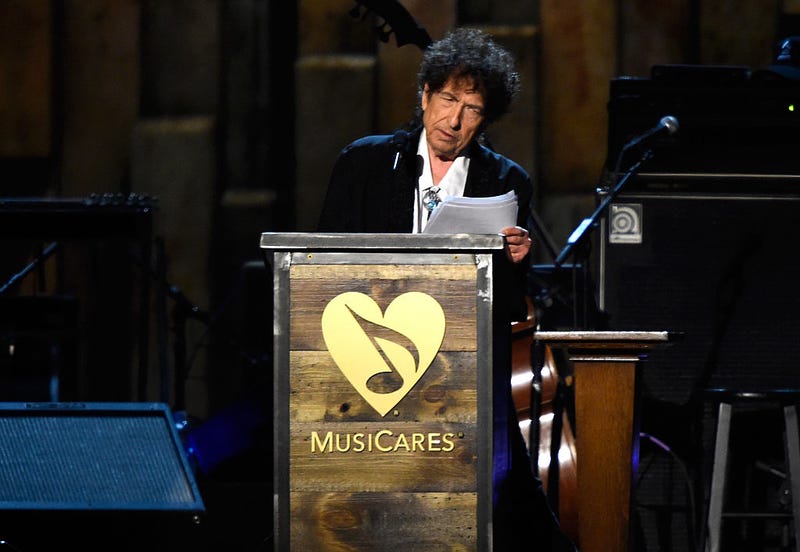 Once upon a time, a Minnesota teenager named Robert Zimmerman wrote a collection of love letters to his high school sweetheart Barbara Ann Hewitt.

At the time no one could have predicted that that lovelorn 16-year-old would soon become folk rock icon Bob Dylan.

Now that cache of correspondence has been sold for a fortune.

The letters, 42 in all, date back to 1957, before Dylan became the troubadour par excellence whose poetic lyrics rock fans have worshipped for nearly six decades.

Hewitt had held onto that treasure trove of handwritten notes until her death in 2020.

The collection of romantic missives sold by Boston-based RR Auction for $670,000 and were bought by Portuguese bookshop Livraria Lello. 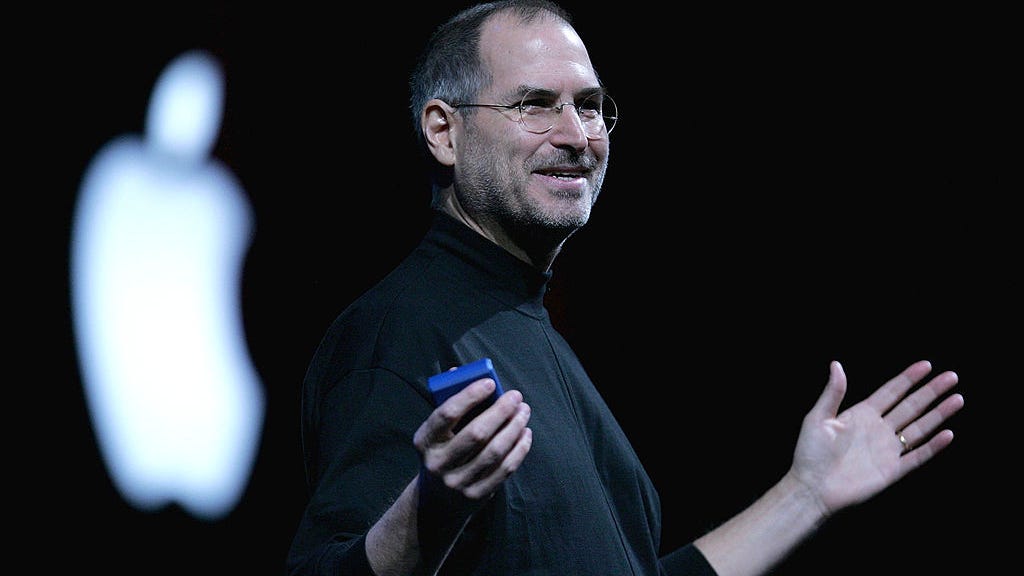