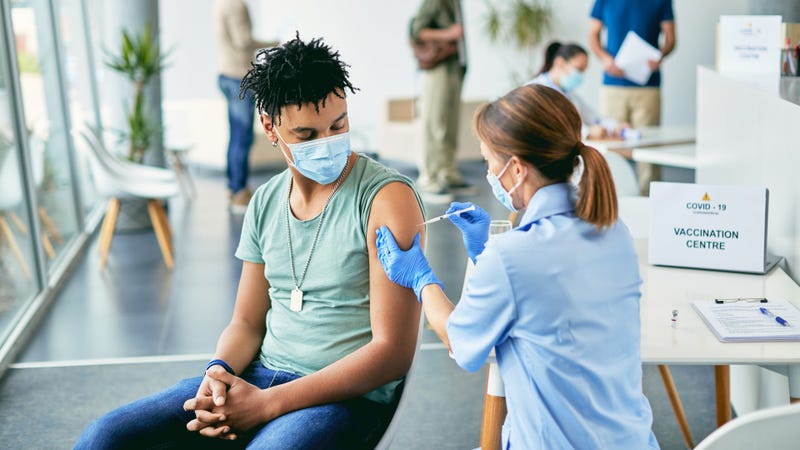 Are we doing ourselves a disservice by not having a centralized federal digital healthcare system keeping track of who got vaccinated, and where, and when? Photo credit Getty Images
By Eric Walter, KYW Newsradio

PHILADELPHIA (KYW Newsradio) — The COVID-19 vaccines have been a big focus of our society for months now. So much work went into developing them, and the work to get them out to people is still ongoing.

Are we doing ourselves a disservice by not having a centralized federal digital healthcare system keeping track of who got vaccinated, and where, and when?

Sigal Atzmon, founder and CEO of Medix, a global medical management company, says such a database is essential.

She wrote an op-ed recently about it for The Hill, "America risks never overcoming COVID-19," arguing for a database allowing for multiple HMOs and private insurers to maintain individual patient records, with certain data feeding into one central system.

"With the data in one place, the nation would be better equipped when hit by a national health crisis," she wrote.

Digitization of health care has helped countries bolster vaccination rates and better prepare for the future, she argues. 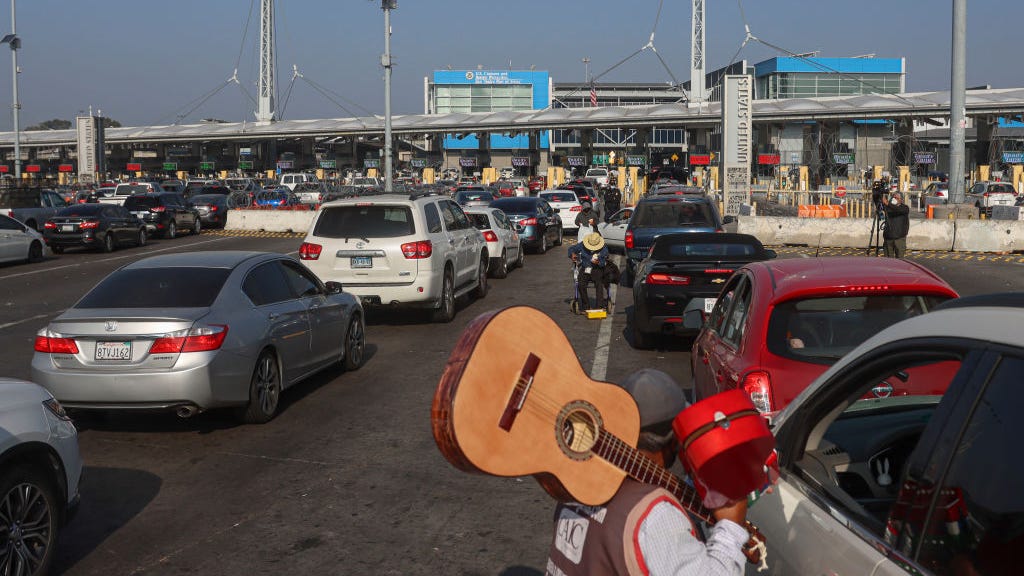 US to require everyone who crosses the border to get vaxxed

Atzmon says the lack of such a system in America gathering real-time data on vaccination compliance, effectiveness and side effects has kept the inoculation process from rolling out efficiently and encouraged miscommunication with the American public.

"It seems incredible that this superpower, one of the world's global, most important and strongest countries, does not have the basics of a digital database that says who has been vaccinated and who has not," she says.

And that information doesn't have to be shared with everyone, she says. It could one a single nationwide system of aggregated anonymized information, with patient data information segregated, completely separate and managed at the state level. 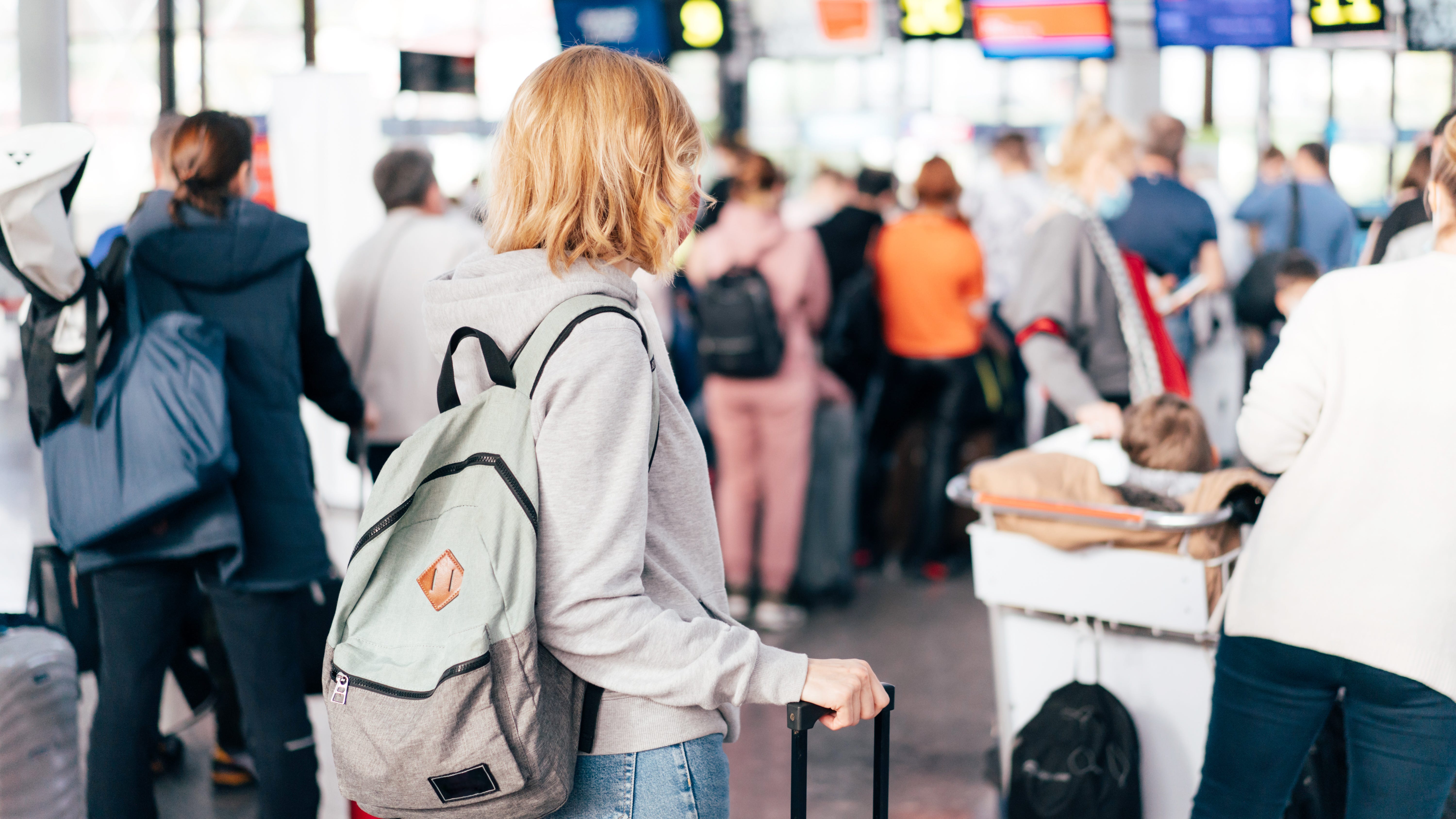 New COVID-19 travel requirements take effect this week: What you need to know

Right now, certain states may collect data, but not all states use the same system. That data doesn't travel well across state lines.

For example, in the United States, people have been able to get fully vaccinated and then go to another state, where there is no record of their status, to get a third vaccination — in effect, a booster, before they were eligible.

Conversely, she says, countries with a national health care database have better managed the pandemic and supported their people.

She gives Israel as an example, which has become the de facto clinical trial country for the whole world. Israel vaccinated its population at very high rates, and because it is fully digitized, the United States was able to draw anonymous data from Israel, analyze it and decide whether the vaccine is good for the American people or not.

"Think of that. America is drawing upon data from another country to decide whether the vaccine is good for Americans," she says. "To me, that is shocking.

And Israel not only tracks who is vaccinated and who is not. HMOs are able to connect directly with every citizen, schedule appointments, monitor side effects, and send alerts and reminders — allowing Israel to quickly assess nationwide needs, and efficiently implement solutions.

Many countries are going into lockdown again, and America is going down that route, she says. Listen to the KYW Newsradio original podcast In Depth to hear Atzmon explain the need for a nationside vaccine database.