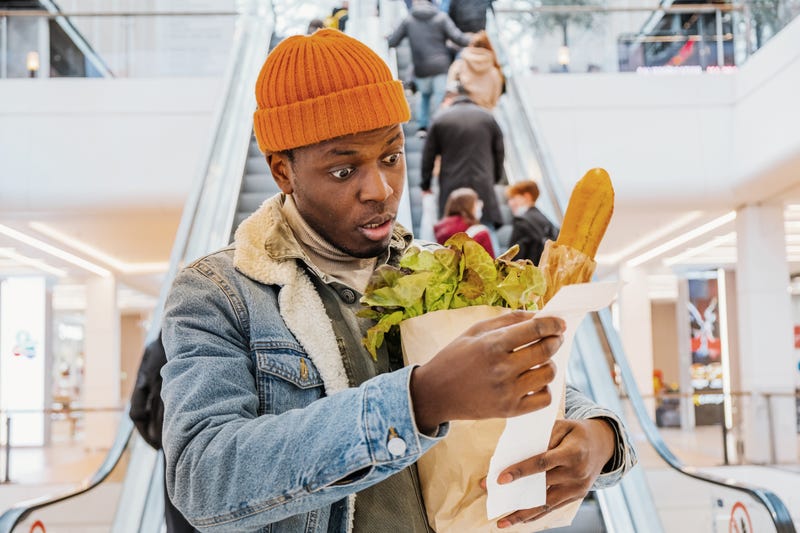 In fact, inflation is currently higher than it has been in 40 years. While some people might assume that higher wages are the source of this jump, data shows that corporate profits are actually at the root of increased inflation, said CBS News.

Inflation – the rate of increase in prices over a given period of time – regularly results in incremental increases to the Consumer Price Index (CPI), a measure of the price of common goods and services. For example, the buying power of $10 as of 2016 decreased by $0.62 as of 2019 – far lower than the $1.17 change over the past three years.

Data shows that the recent spike in inflation is mostly due to price increases for the goods portion of CPI rather than services.

Prices for cars, fuel, housing and furniture have been rising, data shows. Energy prices in particular have added around 2 percentage points to overall inflation, according to Ryan Sweet, senior director of economic research at Moody's Analytics.

“Higher energy prices are directly observable in the CPI for utilities, electricity, gasoline, heating oil, but then it also bleeds into other prices you and I pay. Businesses have to transport their goods, and they'll try to pass higher transport costs onto you and I,” he explained.

Along with increased energy prices, supply shortages and supply chain snags could contribute to increased prices for goods. Company profit margins, or the amount of profit per sale, could also play a part.

Over the past year, while the world has struggled with the impact of the COVID-19 pandemic, after-tax corporate profits actually reached record levels as a share of economic output, said the U.S. Commerce Department.
According to the Wall Street Journal, nearly two thirds of publicly traded companies had higher profit margins after the pandemic.

“Higher prices mean somebody is collecting more income. Over the past year, it has been employers in sectors where supply has been impaired – shipping companies, oil producers and food wholesalers, for example – who are collecting the extra revenue coming in through higher prices,” said Josh Bivens, research director of the left-leaning Economic Policy Institute.

Colgate-Palmolive, Procter & Gamble and Unilever, companies that produce popular consumer goods such as toothpaste and soap, have been able to raise prices without losing sales during the pandemic.

As these large companies raise prices and the CPI shows a 7 percent increase, surveys from Salary.com and the Conference Board show that corporations are on average only planning to increase wages by 3 to 3.9 percent.

“Many companies we’ve spoken to have seen their overall payrolls barely budge at all,” Pollak said. “They’ve lost their most experienced, highest paid people and replaced them with a younger cohort,” due to pandemic-related retirements. Additionally, productivity increases related to work from home employees have kept labor unit costs stable, she said.

“If higher worker pay was truly the main driver of prices, it follows that more labor-intensive service sectors of the economy would be seeing the largest jump in consumer prices,” said CBS News.

However, the most labor-intensive areas tracked by the CPI – eating out and personal services – have grown 6.2 percent and 4.7 percent compared to a year ago.

“Both of those numbers are still below the average inflation rate of 7.5 percent, and there are other categories that are seeing much higher price increases — gasoline prices, housing, furniture,” said Daniel MacDonald, economics chair at California State University at San Bernardino. “The reason those prices are going up is not because wages are going up for producing oil in the U.S. It’s about oil markets, housing markets.”

Assumptions about the relationship between wages and prices could be rooted in how the U.S. economy functioned in the previous century, CBS News explained. At that time, major business sectors were regulated, a third of the country’s workforce was unionized and companies were not permitted to repurchase their own stock. That has changed since the late 1980s.

“It’s not that workers wouldn't like to be able to achieve higher wages in response to rising price pressures, but instead a number of developments – most driven by intentional policy decisions have sapped workers’ bargaining power in the labor market for decades,” Bivens wrote last month.

Another reason why people might assume that higher wages fuel inflation is that increases on certain goods are more noticeable to consumers.

A 2016 study on minimum-wage increases found that a pay increase of 10 percent would lead to only a 0.4 percent increase in consumer prices. This may be a low increase, but it is one that consumers at places such as McDonald’s and Chipotle might notice, said Jonathan Millar, an analyst at Barclays.

“The relationship between wages and inflation is almost impossible to find,” according to Millar. “The link tends to be much weaker than a layperson might think. It turns out that even during this pandemic, it’s not true that prices have actually kept pace with wages.” 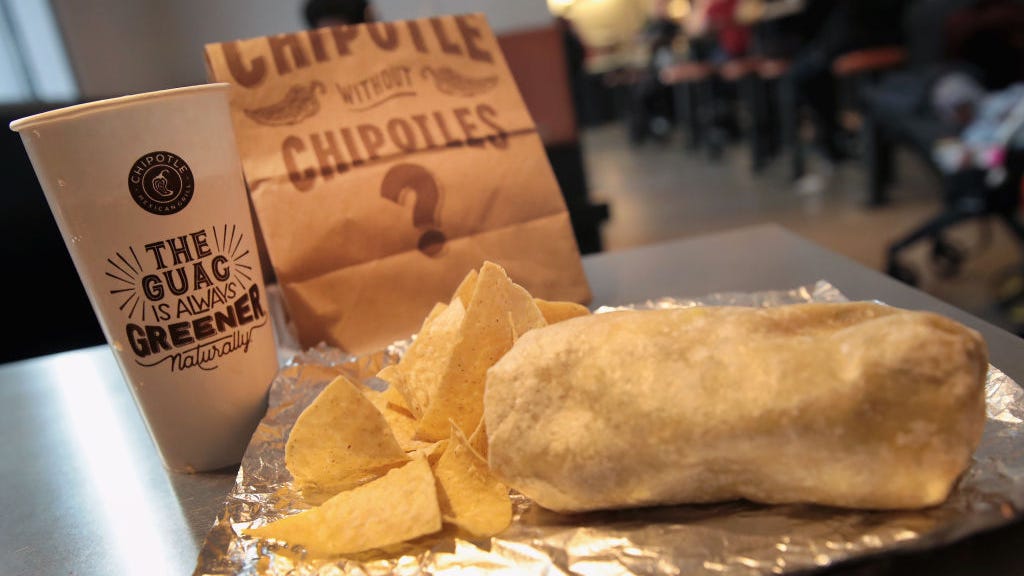 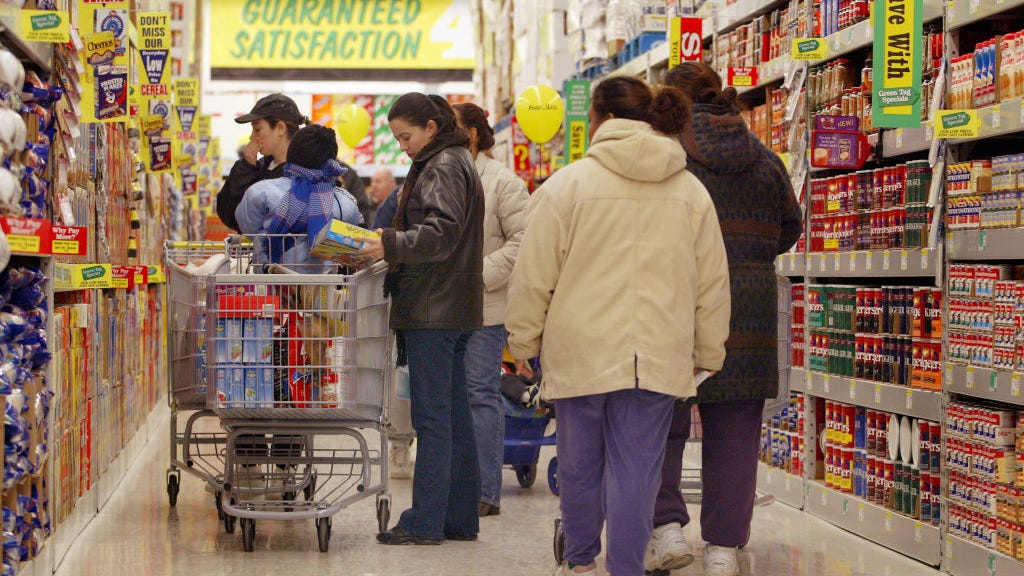