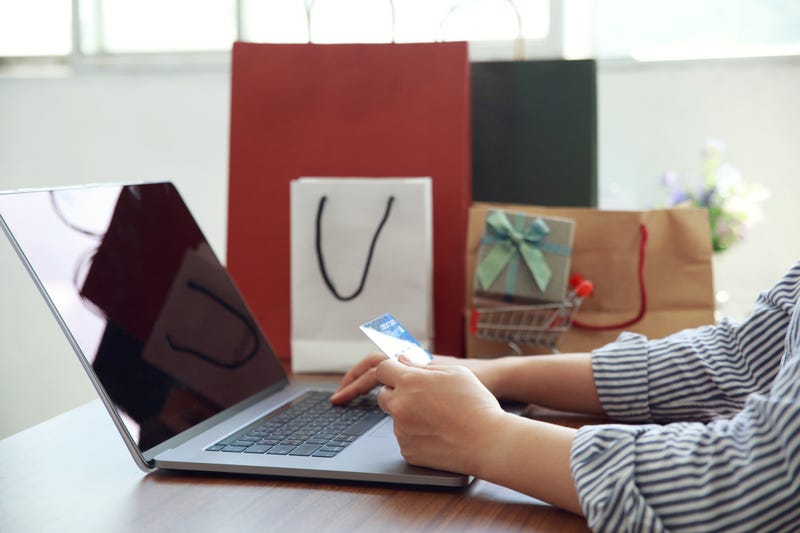 Americans continue to spend more and more money online, with this year online shoppers spending $11.3 billion on Cyber Monday, according to data from Adobe.

The increase puts an end to the first-ever decrease in consumer spending on Cyber Monday year-over-year after retailers offered fewer discounts in 2020 and 2021 due to supply-chain issues.

Adobe also provided data on the shopping weekend as a whole, with consumers spending $5.29 billion on Thanksgiving and $9.12 billion in online spending. Both were 2% more than what was seen in 2021.

From Thanksgiving to Cyber Monday, a total of $35.27 billion was spent, according to Adobe.

Vivek Pandya, an analyst for Adobe, shared that retailers made the decision to put items on “heavy discounting” because of an “oversupply and a softening consumer spending environment.” Pandya said this was the “right call this season to drive demand.”

“It spurred online spending to levels that were higher than expected, and reinforced e-commerce as a major channel to drive volume and capture consumer interest,” Pandya said.

Top-selling items included toys such as Pokémon cards and Legos, while in tech, Apple AirPods, tablets, and smart watches were hot sellers. Other categories that consumers bought a lot of included sporting goods and appliances.

But the spending isn’t done, as Adobe projects that, in total, Americans will spend more than $210 billion online this November and December. 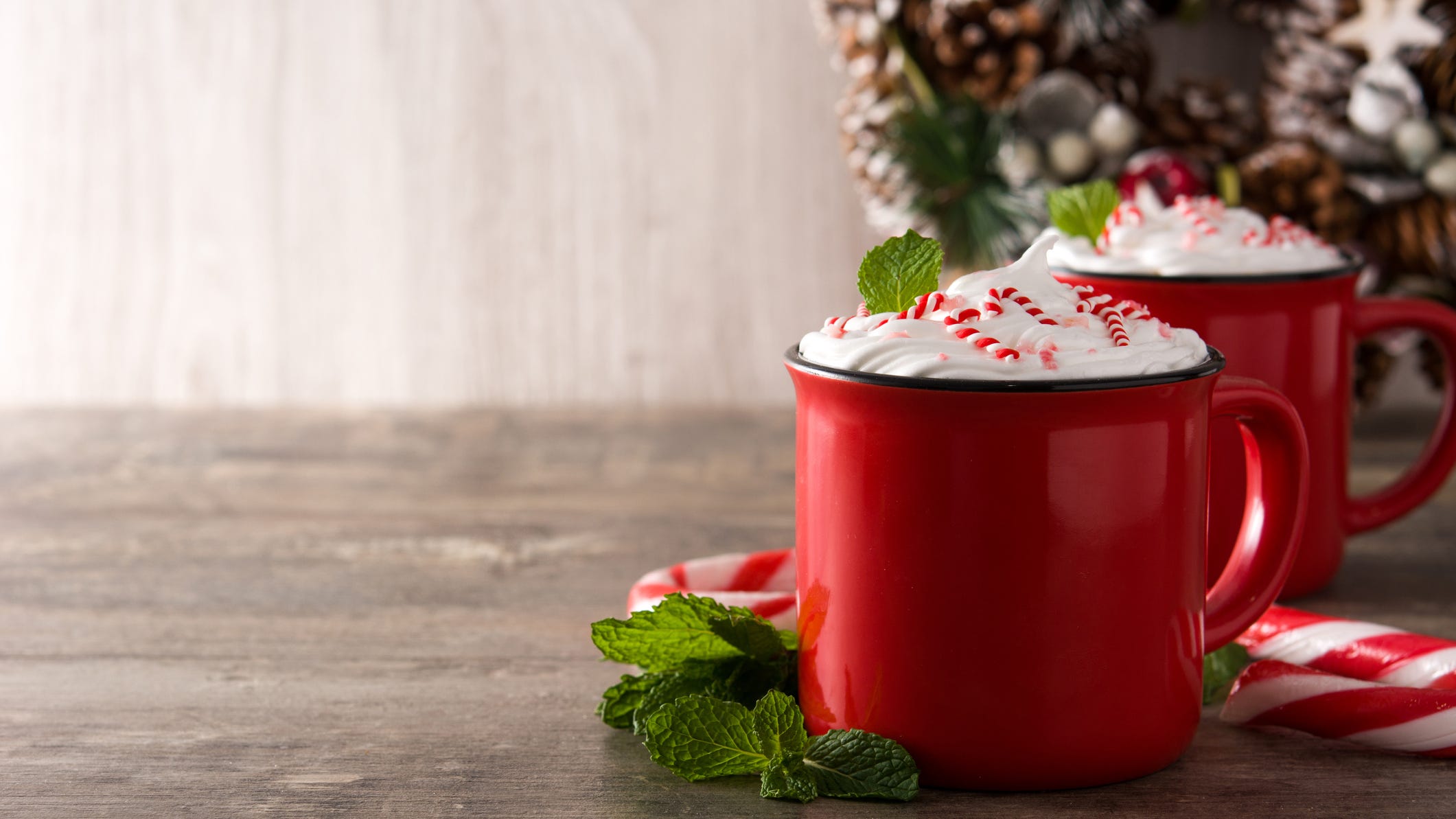