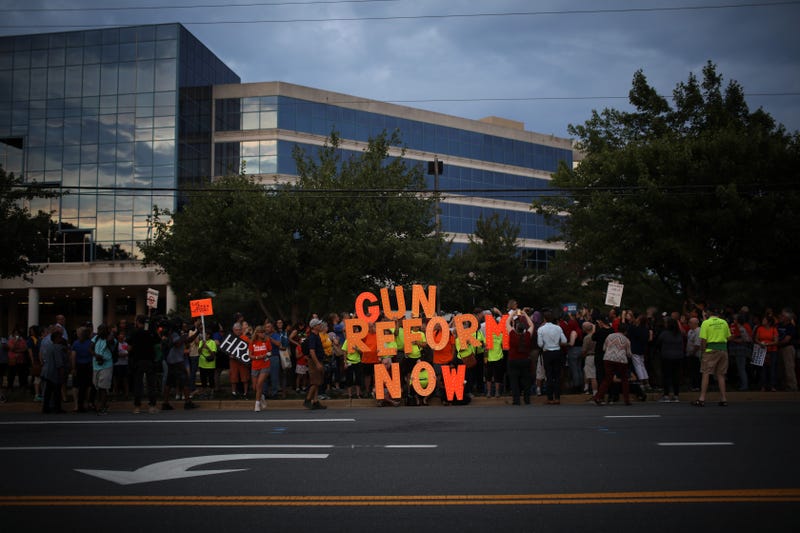 A former president of the National Rifle Association gave a commencement speech to a field of empty chairs, which secretly represented the number of high school graduates this year who have been killed by gun violence.

David Keene, a former NRA president and current board member of the organization, believed he was rehearsing to speak to the 2021 graduating class from James Madison Academy. But the school does not exist.

Organizers from Change the Ref, a gun safety organization, unfolded the field of 3,044 socially distanced, white chairs, one for each of the children who would have graduated high school this year but have been killed by gun violence since 2003. The group’s mission is to raise awareness about mass shootings and reduce the NRA’s influence on the federal government.

Without knowing it, former NRA president and current board member David Keene gave a fake graduation speech to thousands of empty chairs, meant to represent the kids who should have graduated this year, but were killed by gun violence.

In his speech, Keene spoke about the imaginary school’s namesake, James Madison, calling the Second Amendment “his most important” and encouraging students to fight changes to gun laws.

“There are some who continue to fight to gut the Second Amendment,” Keene said before an empty field in Las Vegas. "But I’d be willing to bet that many of you will be among those who stand up and prevent them from succeeding.”

In an edited YouTube video, Change the Ref spliced Keene’s remarks with 911 recordings from school shootings. 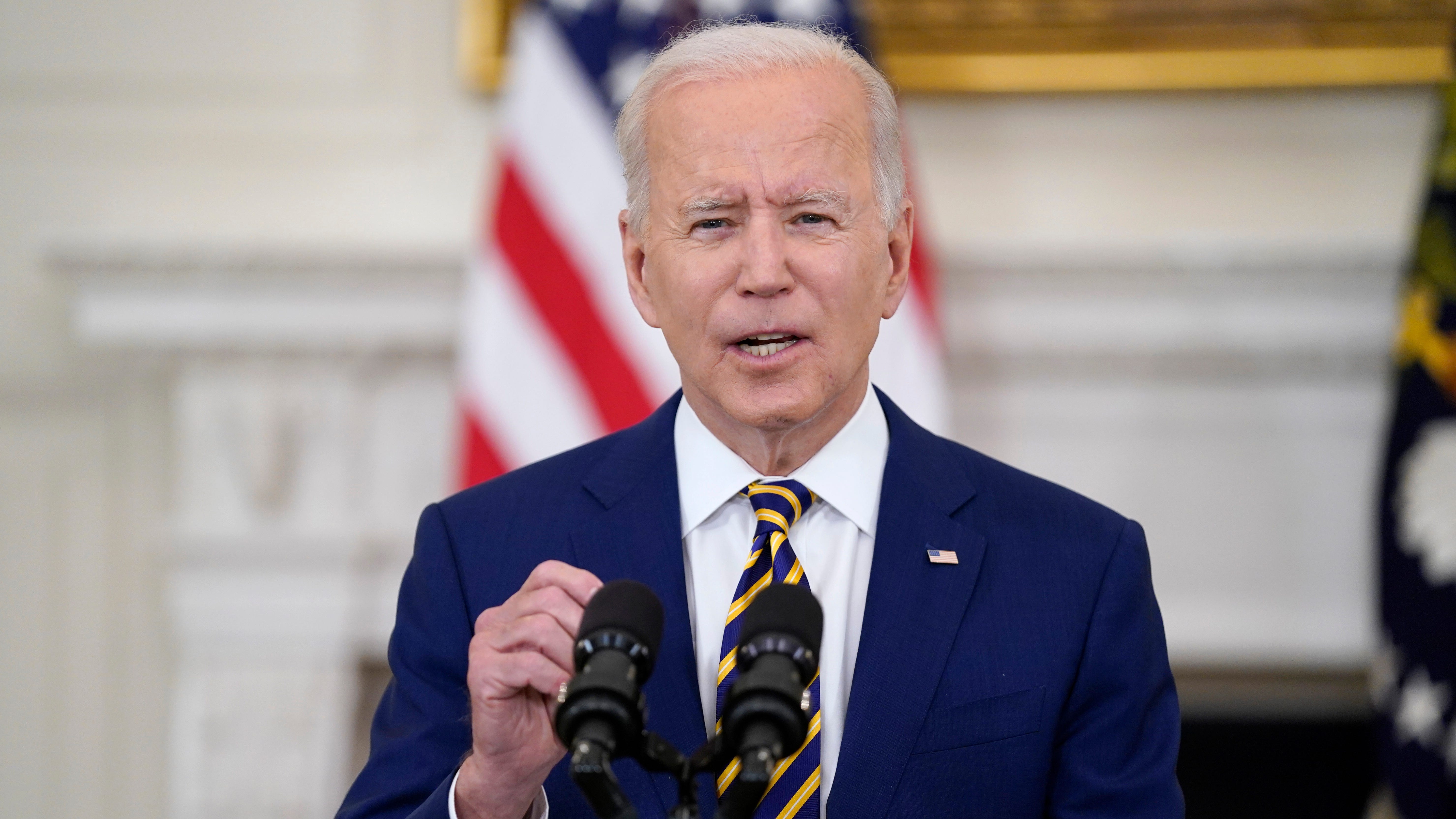 "An overwhelming majority of you will go on to college, while others may decide their dream dictates a different route to success," said Keene. "My advice to you is simple enough: follow your dream and make it a reality."

Change the Ref was founded by the parents of Joaquin Oliver, a student killed during the February 2018 shooting at Marjory Stoneman Douglas High School in Parkland, Florida. Manuel and Patricia Oliver, who lost their son three months before his graduation, have spent the last three years fighting for changes to gun laws, including pushing for universal background checks. 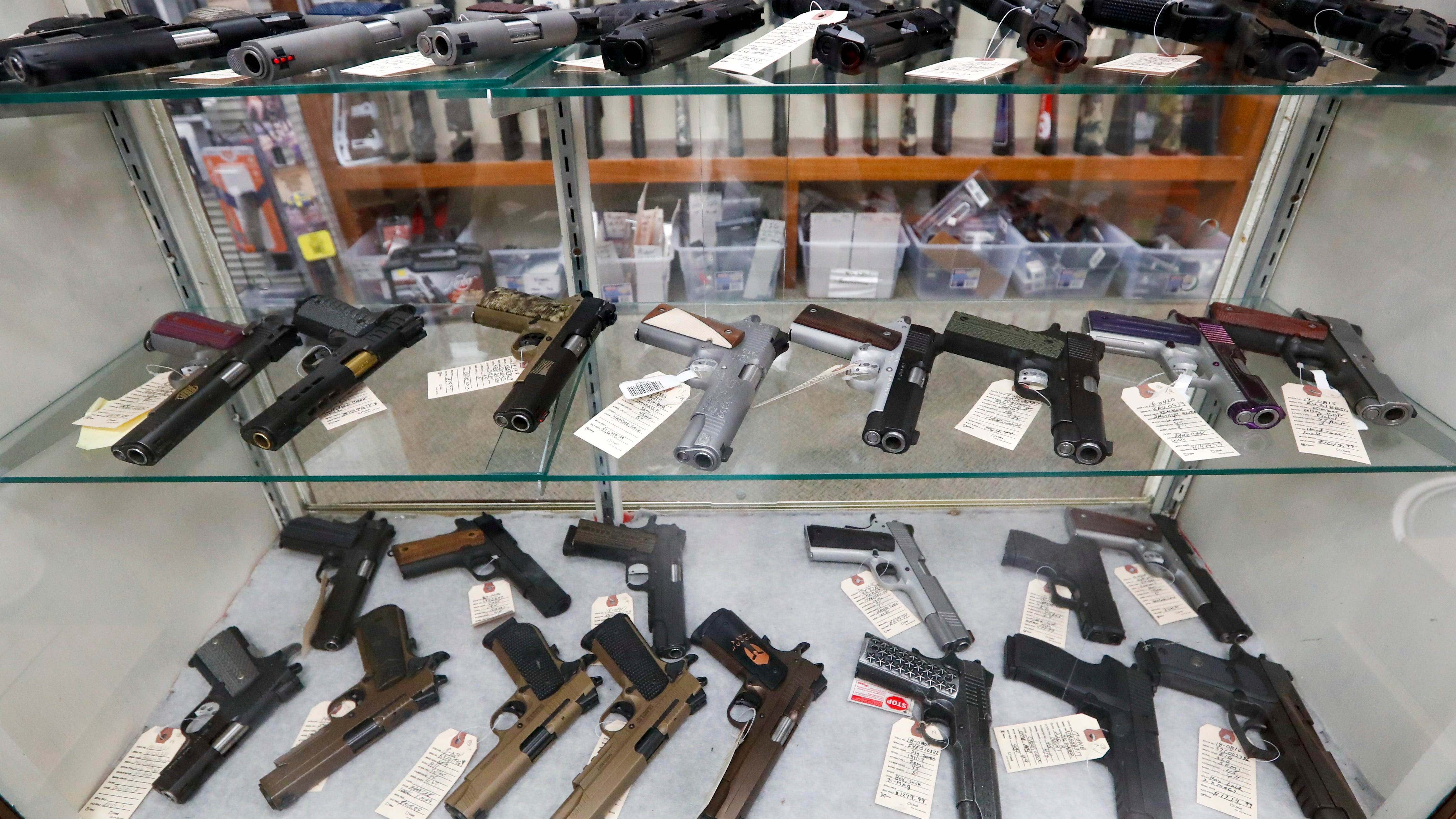 Gun violence is the second leading cause of death for children ages 1-19, according to the Children’s Defense Fund.

John Lott, the author of More Guns, Less Crime, was also invited to speak to the empty field in a pre-graduation rehearsal. “Can you name me one place in the world, any place, that’s banned all guns and seen murder rates go down?” Lott asked. “I can’t find a single place like that.”

“Ironically, had the men conducted a proper background check on the school, they would have seen that the school is fake,” said Change the Ref in a press release.

After the rehearsal, an organizer, whose contact phone number was disconnected soon after, told Keene and Lott the school had canceled its graduation.

Lott, who spoke with BuzzFeed News, said he had driven to Las Vegas from Montana and was unaware the event was fake until he watched the videos online. He claimed he does support background checks but told BuzzFeed the current application process unfairly disqualifies “law-abiding Black and Latino people from buying guns.”

The Olivers are planning another activism event in August on what would have been their son’s 21st birthday.