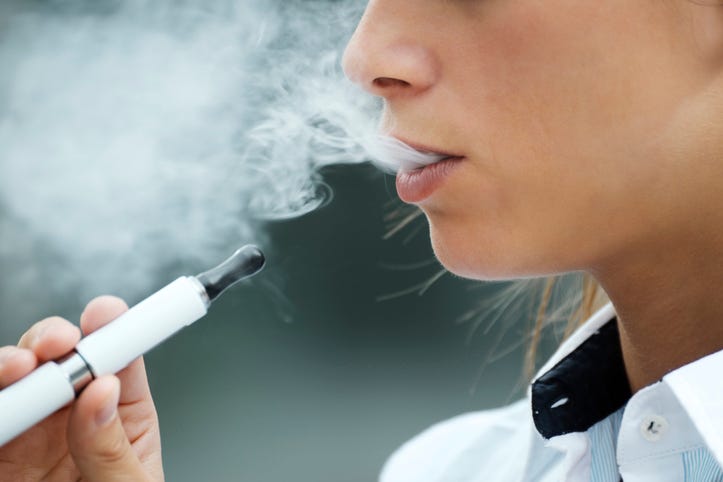 The Food and Drug Administration has authorized an electronic cigarette for the first time, citing that it can help smokers cut back on conventional cigarettes.

The Vuse Solo, first launched in 2013 by R.J. Reynolds, is a metallic device shaped like a traditional cigarette. Now the device and its tobacco-flavored nicotine cartridges are the first to be approved by the FDA, The Associated Press reported.

E-cigarettes have been sold in the U.S. for over a decade and have received minimal government oversight or research. Vuse is the second most sold vaping brand in the U.S. behind Juul, which is still waiting for its authorization, accounting for almost a third of all retail sales.

With a court deadline looming, the FDA has been working on reviewing vaping products and determining which ones should be allowed to remain on the market. 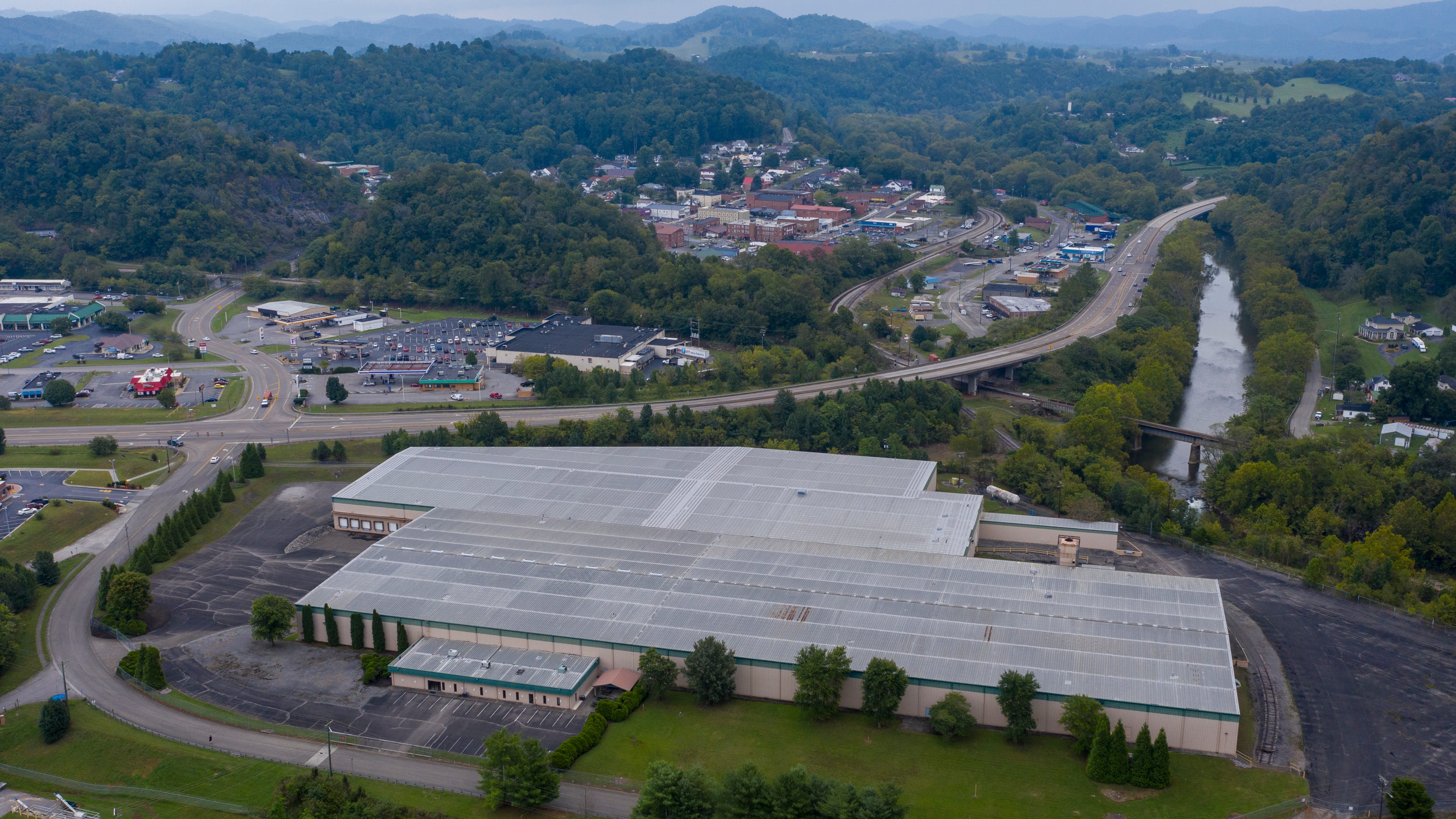 Tobacco commission grants can leave communities on the hook

Last September, the agency had rejected applications for over a million e-cigarettes and related products. The main reason behind the denial was the device's potential appeal to underage teens.

The FDA cited data from Vuse that showed the electronic nicotine device helped smokers significantly reduce their exposure to the harmful chemicals in traditional cigarettes.

FDA authorization now allows the device to be sold legally in the U.S.

It is important to note that FDA authorization is not the same as FDA approval as the products are not deemed to be safe. In addition, the FDA stressed that people who don't smoke shouldn't use them, the AP reported.

The FDA denied 10 other product requests from R.J. Reynolds for other flavored products. Mitch Zeller, the director of the FDA's tobacco center, shared what the authorizations meant. 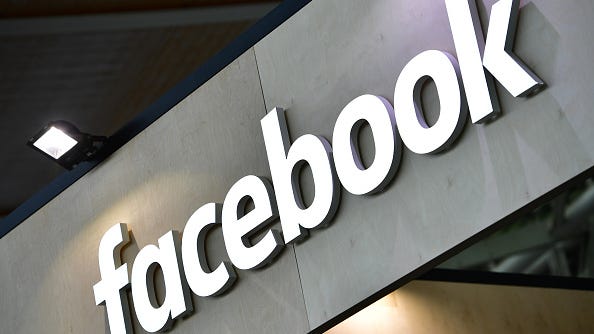 "Today's authorizations are an important step toward ensuring all new tobacco products undergo the FDA's robust, scientific premarket evaluation," Zeller said in a statement. "The manufacturer's data demonstrates its tobacco-flavored products could benefit addicted adult smokers who switch to these products – either completely or with a significant reduction in cigarette consumption."

One spokesperson for R.J. Reynolds said that the authorization only confirms "that Vuse Solo products are appropriate for the protection of the public health, underscoring years of scientific study and research."