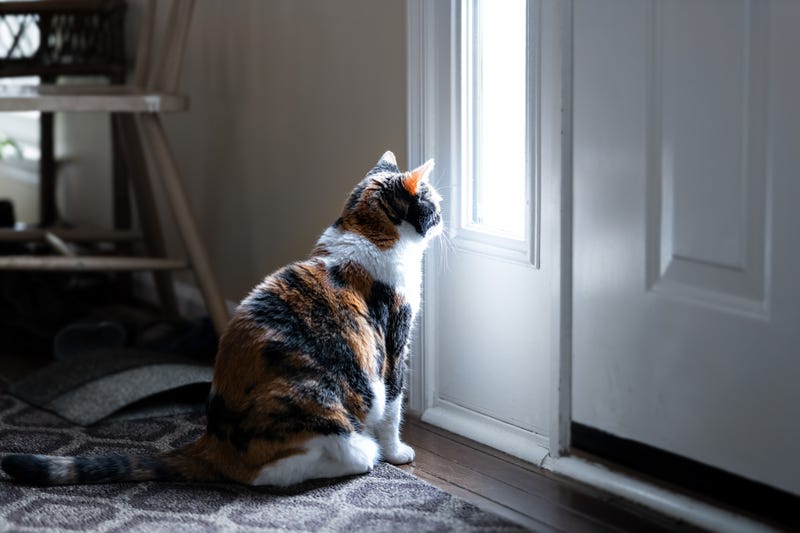 You've heard of a guard dog before, but what about a guard cat?

A 20-pound calico named Bandit not only helped thwart a recent robbery at her home, she likely saved her owner's life in the process.

It was the middle of the night on July 25 when Fred Everitt, a retiree living in Tupelo, Mississippi, noticed Bandit was acting a bit out of character.

Everitt told the Northeast Mississippi Daily Journal that Bandit was roaming the house and kitchen as usual, but she was letting out loud guttural meows.

Between 2:30 and 3 a.m., Bandit raced into Everitt's room, jumped into bed and started clawing at his arms and blanket. He knew something was amiss.

"She had never done that before," Everitt told the Daily Journal. "I went, 'What in the world is wrong with you?'"

When Fred Everitt adopted a cat from the Tupelo-Lee Humane Society four years ago, he thought he was saving her life.

But earlier this week, she may have saved his. https://t.co/aO52HUqiI3

When he went to investigate, Everitt found two men trying to break in through his back door -- one had a gun and the other was using a crowbar to pry the door open. Everitt ran to grab his gun, but the suspects were gone by the time he returned to the kitchen.

"It did not turn into a confrontational situation, thank goodness. But I think it's only because of the cat," he told the newspaper.

It's a situation Everitt never imagined would happen when he adopted the would-be hero cat from the Tupelo-Lee Humane Society four years ago.

"I want to let people know that you not only save a life when you adopt a pet or rescue one," he told the Daily Journal. "The tides could be turned. You never know when you save an animal if they're going to save you." 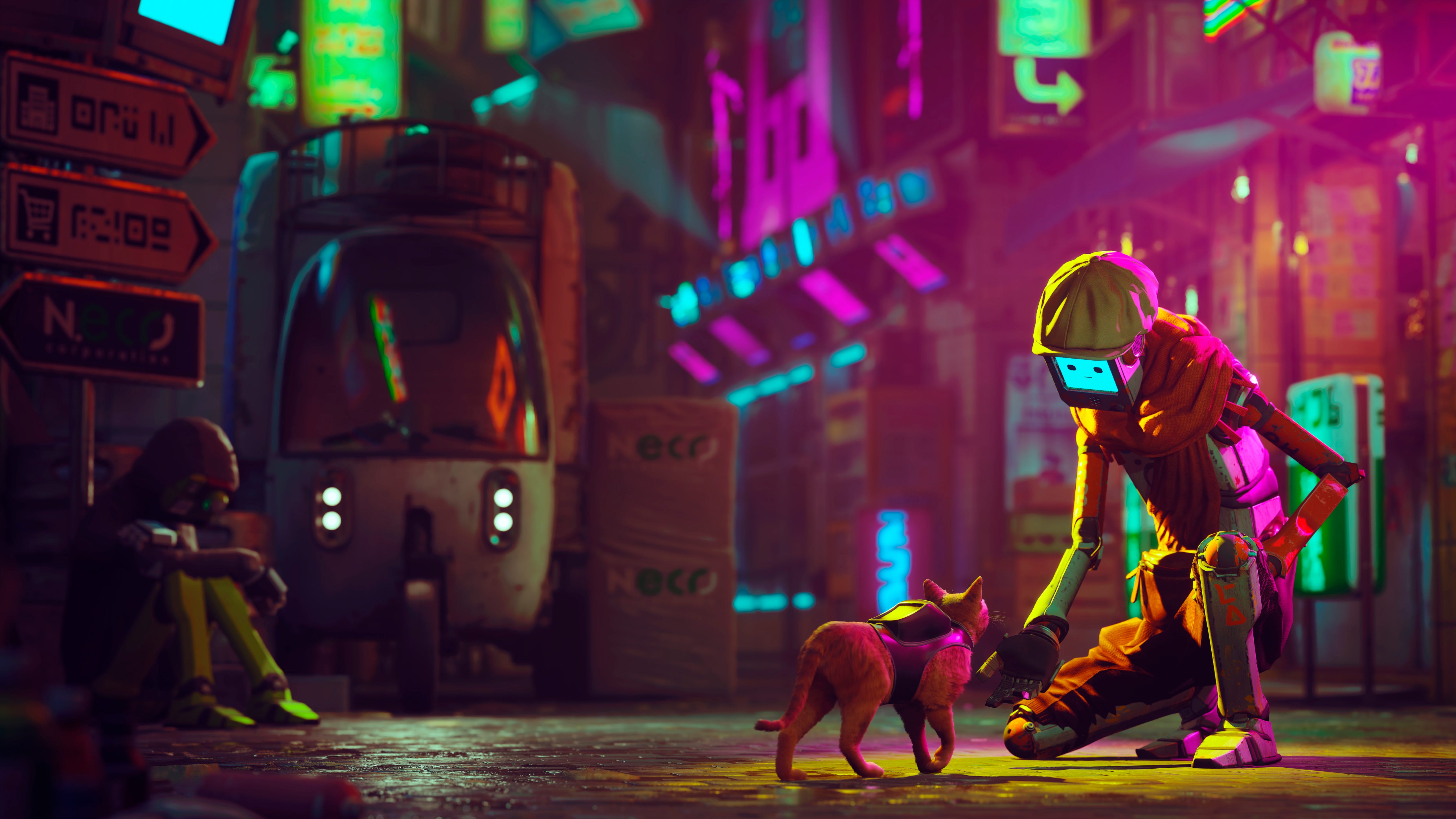 'Stray': How a virtual orange tabby is helping real cats 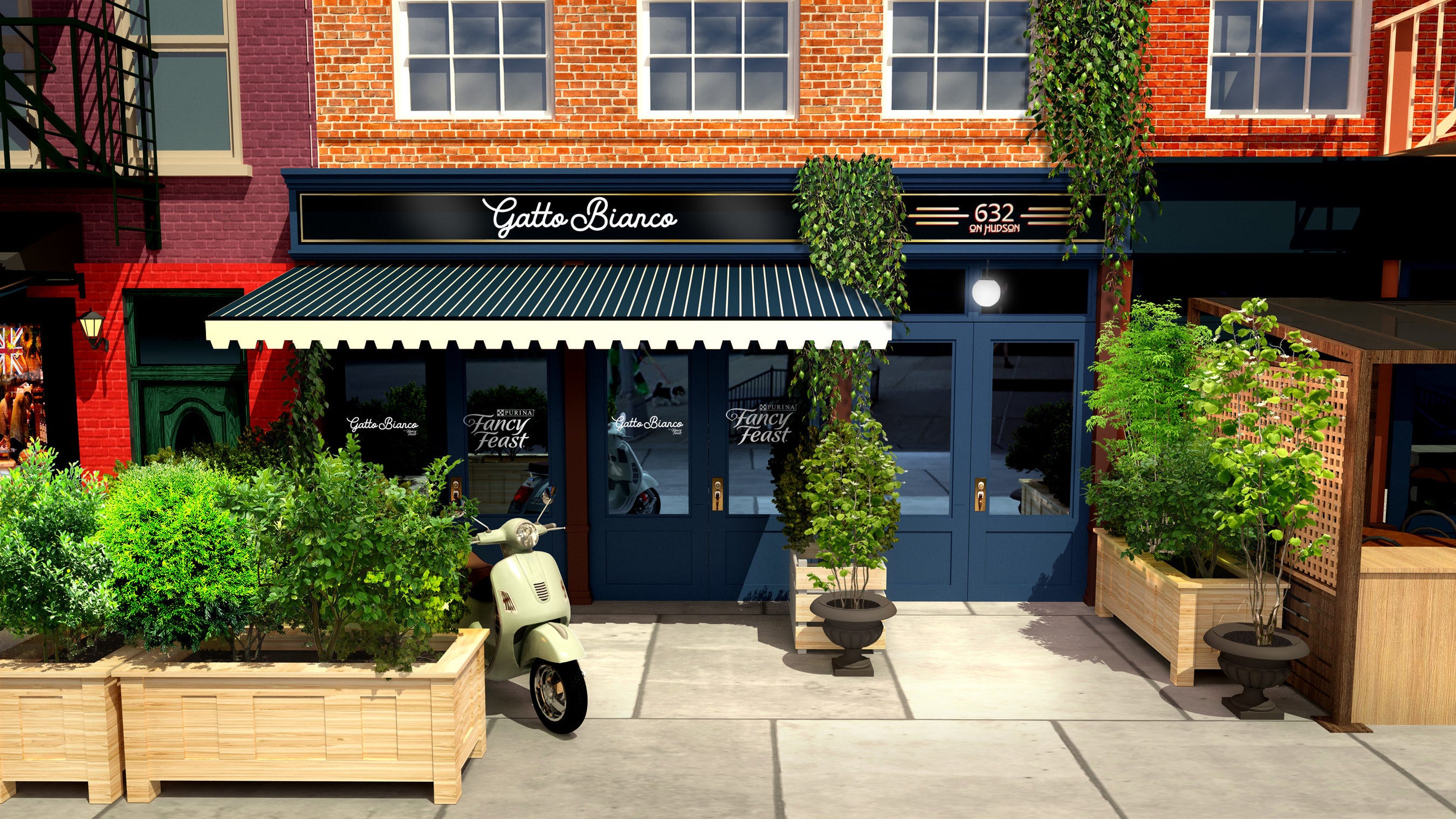