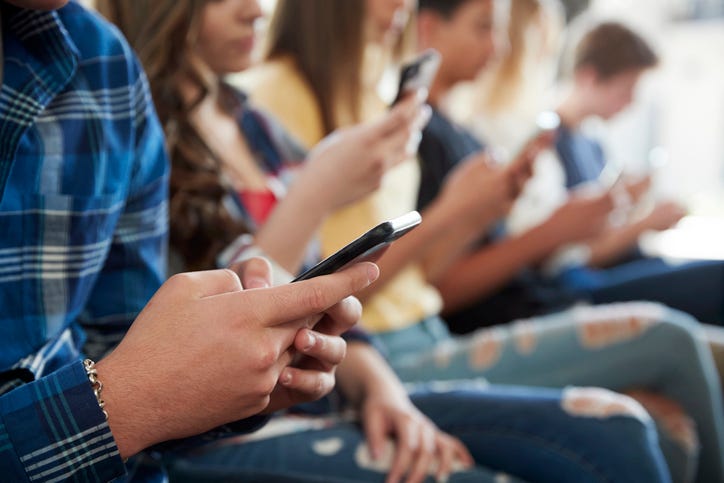 The internet has become a big part of daily life, and for one generation, it seems to be one of the most essential things in their lives.

A new survey conducted by the Pew Research Center discovered that almost half of U.S. teens say they are on the internet or using it “almost constantly.”

The survey looked to examine the technology habits of the younger generations of Americans, and it found that since 2015, the online presence of teens has skyrocketed.

When the same question was asked seven years ago, the number of teens who reported the same level of internet use was about half of what it is today, at 25%.

As for what teens use online, it tends to be video-based, with TikTok and YouTube leading in popularity. The survey found that 95% of teens ages 13 to 17 reported using YouTube, and 20% reported near constant use.

This made the social media platform the most popular among teens in the age range, followed by the up-and-coming TikTok, which had 25% of teens reporting near constant use.

In fact, Facebook has not only lost its top spot to YouTube and TikTok, but it’s also been passed by Instagram and Snapchat in popularity, the survey found.

The survey found that the social media sites which were the most popular last decade are not getting the same amount of use anymore from younger generations. However, kids have found other platforms to flock to, as they are online now more than ever.

Overall, the results showed that 97% of those surveyed said they use the internet daily, a 5% increase from the same report in 2015. 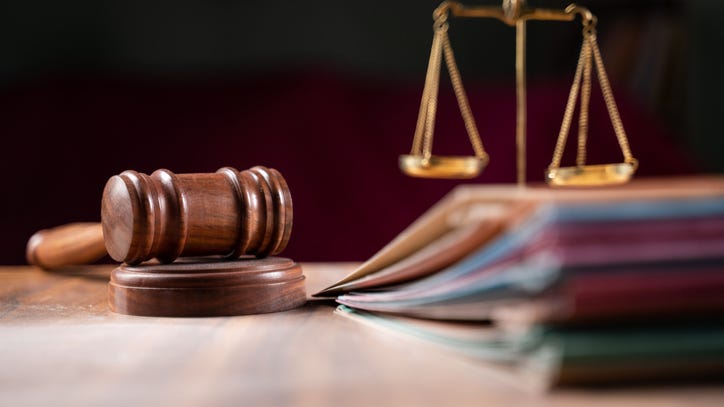 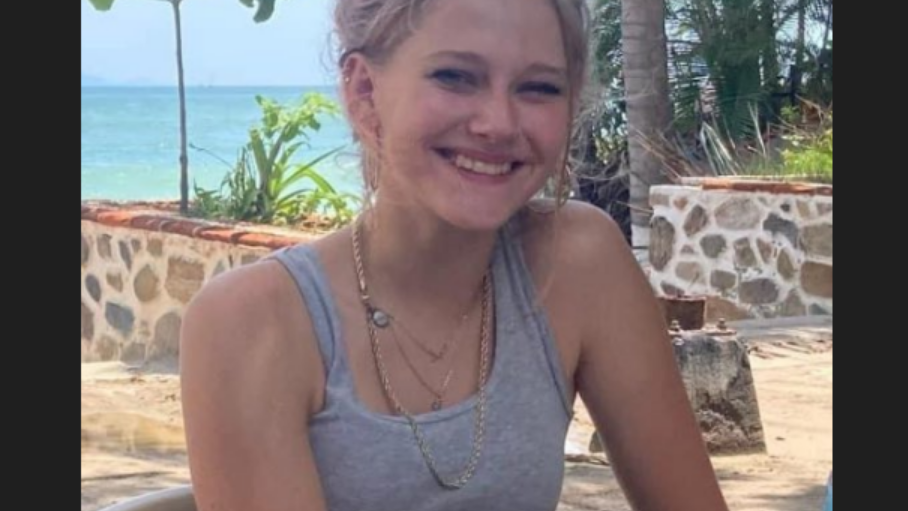