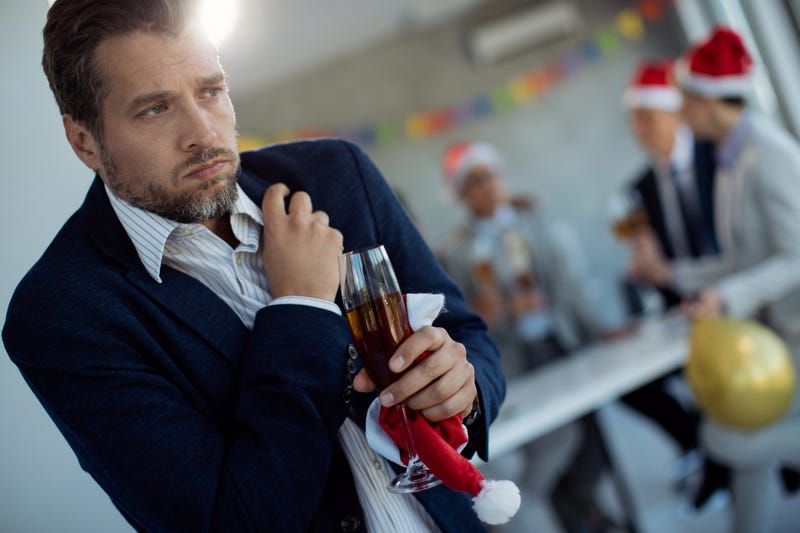 Buying gifts, cooking large meals, putting up decorations and dealing with family can be stressful.

So stressful that heart attack risks can increase during the holiday season, according to the American Heart Association. Research cited by the group indicates that more people die from heart attacks on Christmas Day (Dec. 25) than any other day of the year.

Overall, more heart attacks are reported during the last week of December than any of the year as well. Dec. 26 has the second highest heart attack death toll and New Year’s Day has the third.

“The holidays are a busy, often stressful, time for many of us. Routines are disrupted; we may tend to eat and drink more and exercise and relax less,” said Dr. Mitchell S.V. Elkind of the AHA. “We’re getting too little sleep and experiencing too much stress. We also may not be listening to our bodies or paying attention to warning signs, thinking a trip to the doctor can wait until after the new year.”

This holiday season may bring even more stress than a typical year, with a surge of respiratory infections and economic pressure from inflation and interest rate hikes.

A poll released last week by the American Psychiatric Association found that a third of Americans “report that they anticipate being more stressed out this holiday season than last year,” and said that inflation was a top concern.

In addition to holiday stress, the AHA said that winter weather has also been identified as a possible trigger for heart attacks. Cold temperatures can lead to constricted vessels and restricted blood flow, the association explained.

However, another study cited by the AHA found that the holiday season heart attack uptick has also been observed in areas with mild winters, including Los Angeles, Calif., and New Zealand, where the holidays fall during the summer season.

According to experts, people should make sure they are aware of heart attack warning signs and life-saving techniques such as CPR.

“While we don’t know exactly why there are more deadly heart attacks during this time of year, it’s important to be aware that all of these factors can be snowballing contributors to increasing the risk for a deadly cardiac event,” said Elkind.

To stay safe during the holidays, the AHA recommends people keep these tips in mind:

·       Be aware of the symptoms of a heart attack: While chest discomfort is a common sign of a heart attack, there are others. Women can also have slightly different symptoms such as sudden dizziness and vomiting. See more about these symptoms on The Heart Foundation website.

·       Start medical treatment as soon as possible and call 9-1-1 if you believe you or someone you are with is suffering from a heart attack.

·       Celebrate in moderation by watching food, drink and salt intake.

·       Make time for yourself and reduce stressors such as family interactions and traveling when possible.

·       Stick to your medicine schedule, even when away from home. 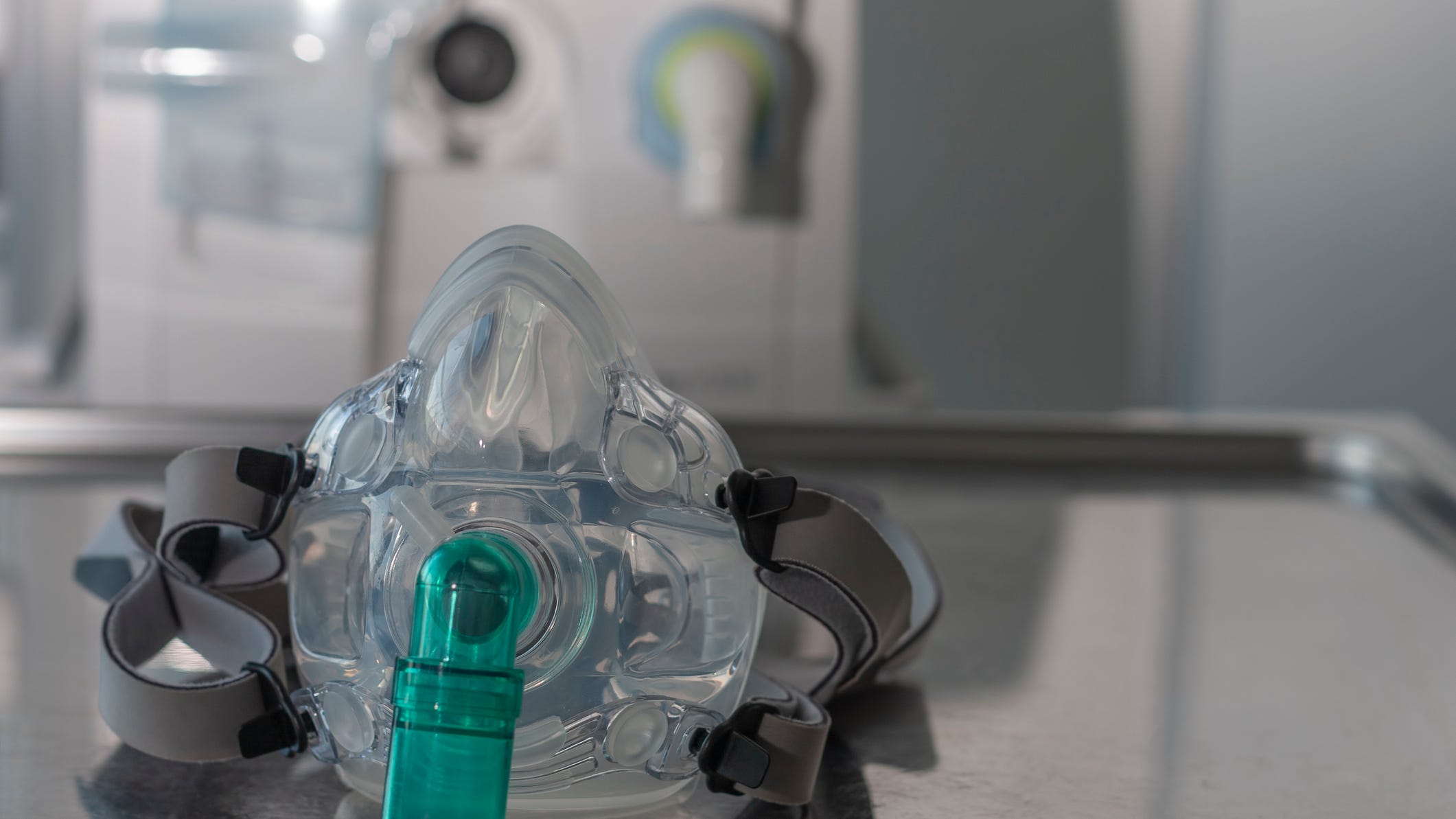 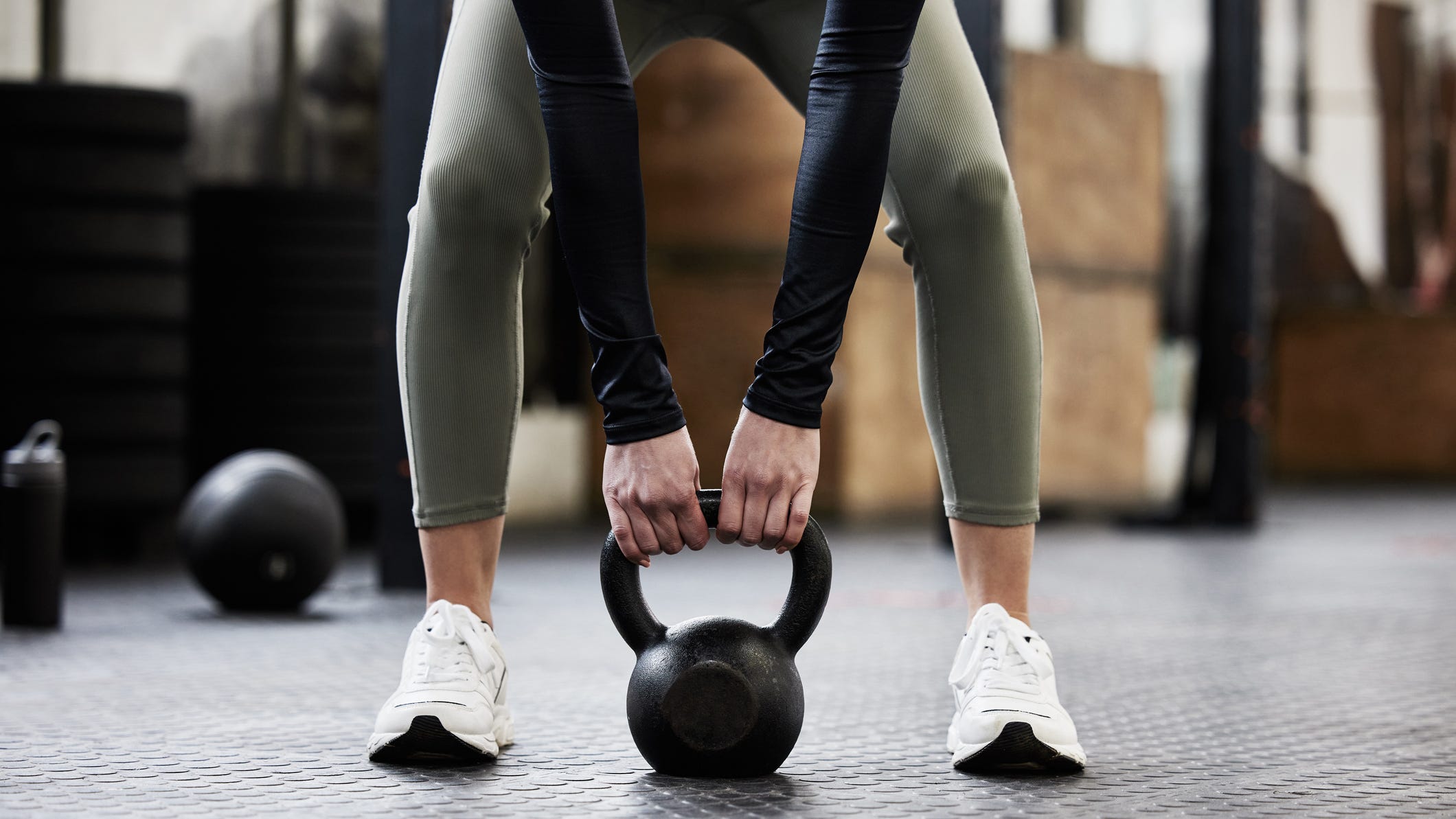