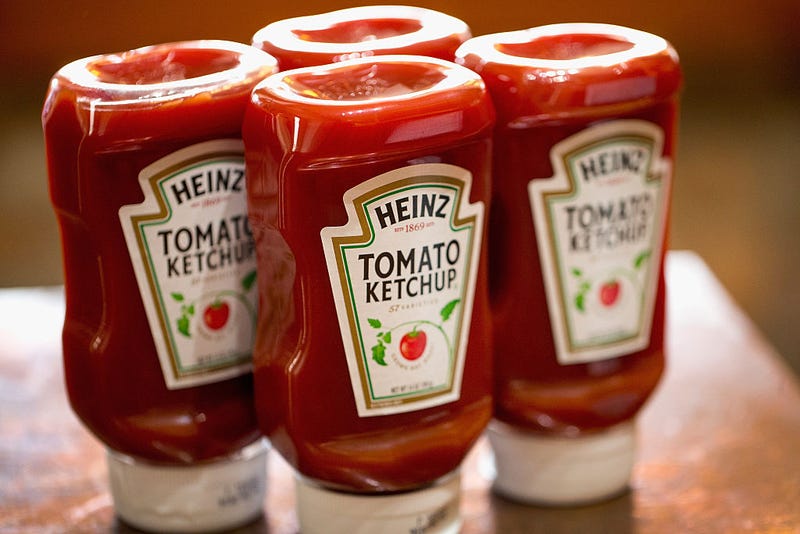 After 70 years on the throne, it's no surprise the death of Britain's Queen Elizabeth II is reverberating around the world. Not even condiments are spared from being linked to her majesty's passing.

Heinz is among hundreds brands that must now remove certain elements from its products in wake of the queen's death.

Specifically, Heinz must change the design of its iconic ketchup bottles sold in the UK, according to Daily Mail.

The current packaging contains the royal coat of arms, depicting the lion of England, unicorn of Scotland and a shield along with the words "By appointment to Her Majesty the Queen."

Brands are only allowed to display the royal emblem under agreement for supplying goods and services to the royals, the Mirror reported. However, that agreement is now void following the queen's death. 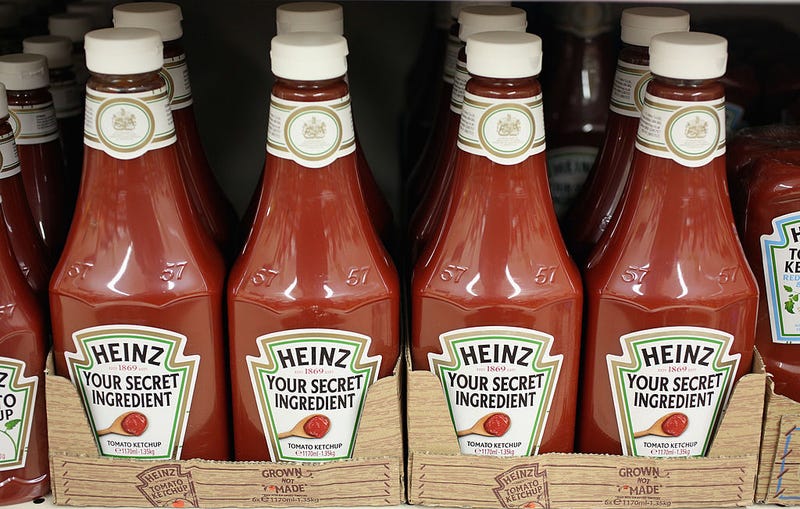 As a result, companies that want to continue using the symbol must reapply to King Charles III and prove their products are regularly supplied to the royal household.

The change only applies to Heinz products sold in the UK. Bottles here in the U.S. display "57 Varieties" where the royal emblem would be featured. 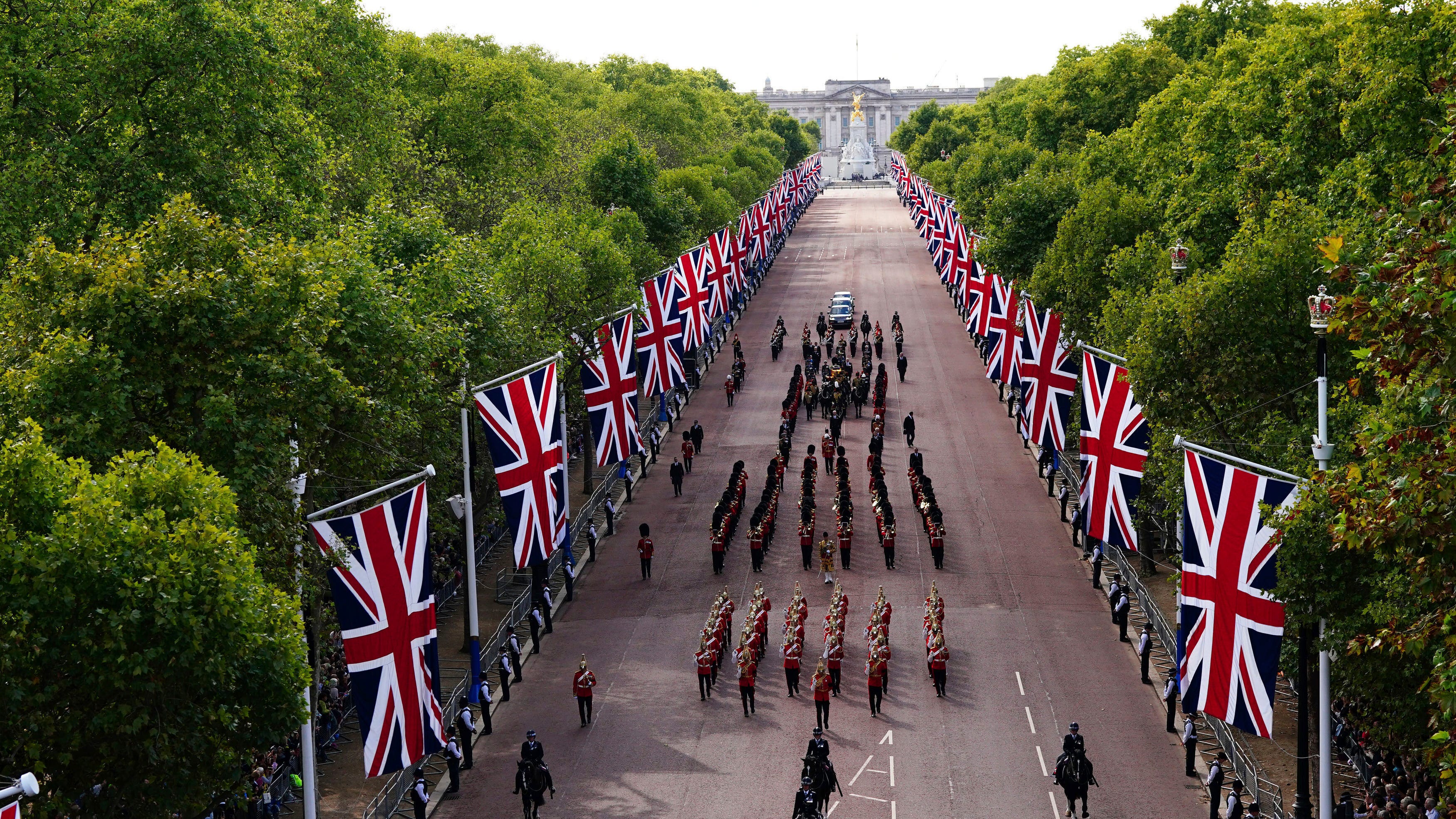