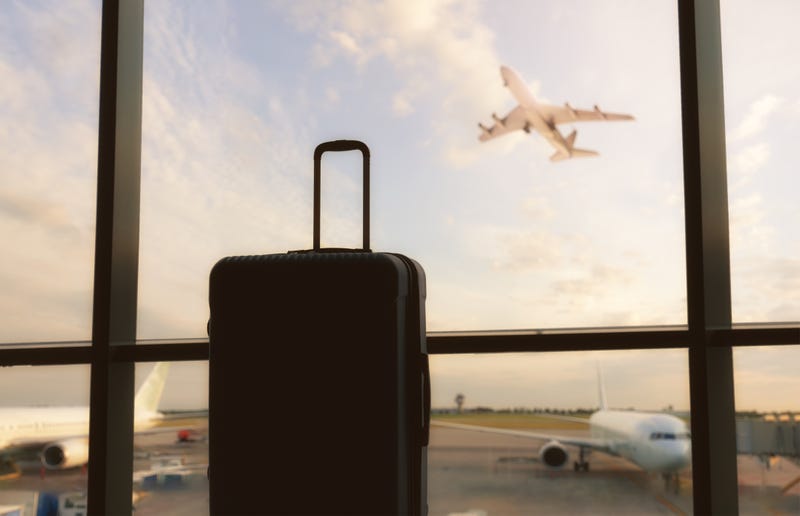 With inflation affecting everything from the prices at the grocery store to the gas pump, those looking to travel have struggled to find affordable flights, leaving many wondering if deals still exist.

Potter says that while "everyone and their grandmothers" are traveling this time of year, it can feel overwhelming to look at prices that are so high. Even still, he says deals are there.

“I wouldn’t say they are easy to come by, but that doesn’t mean that they’re not out there,” Potter said.

Prices are through the roof during the winter season, and Potter did not deny it, but one thing that can change the game when it comes to getting good deals is the right mindset.

“If you go into it with the mindset of, ‘I want to find a good deal. Let's see what I can do.’ And if you’re flexible on where you’re going and the days that you’re actually getting on the plane,” Potter said. “That is the silver bullet for finding a good deal, especially over the holidays, but really any time of the year.”

Over Thanksgiving, the TSA saw a record number of travelers for the pandemic era of travel. Potter expects things will continue on this path, with traffic once again reaching pre-pandemic levels.

“I think every single holiday, things are just going to ratchet up just a little more because more people are willing to travel that maybe haven’t for almost three years,” Potter said. “The business-corporate travelers, they’re slowly coming back too. So month-by-month, we get closer.”

While numbers are still a little below what they were before the pandemic, Potter says it doesn’t matter because to those who are traveling, it feels like it’s back to normal.

“That is undeniable, regardless of what the numbers say,” Potter says. 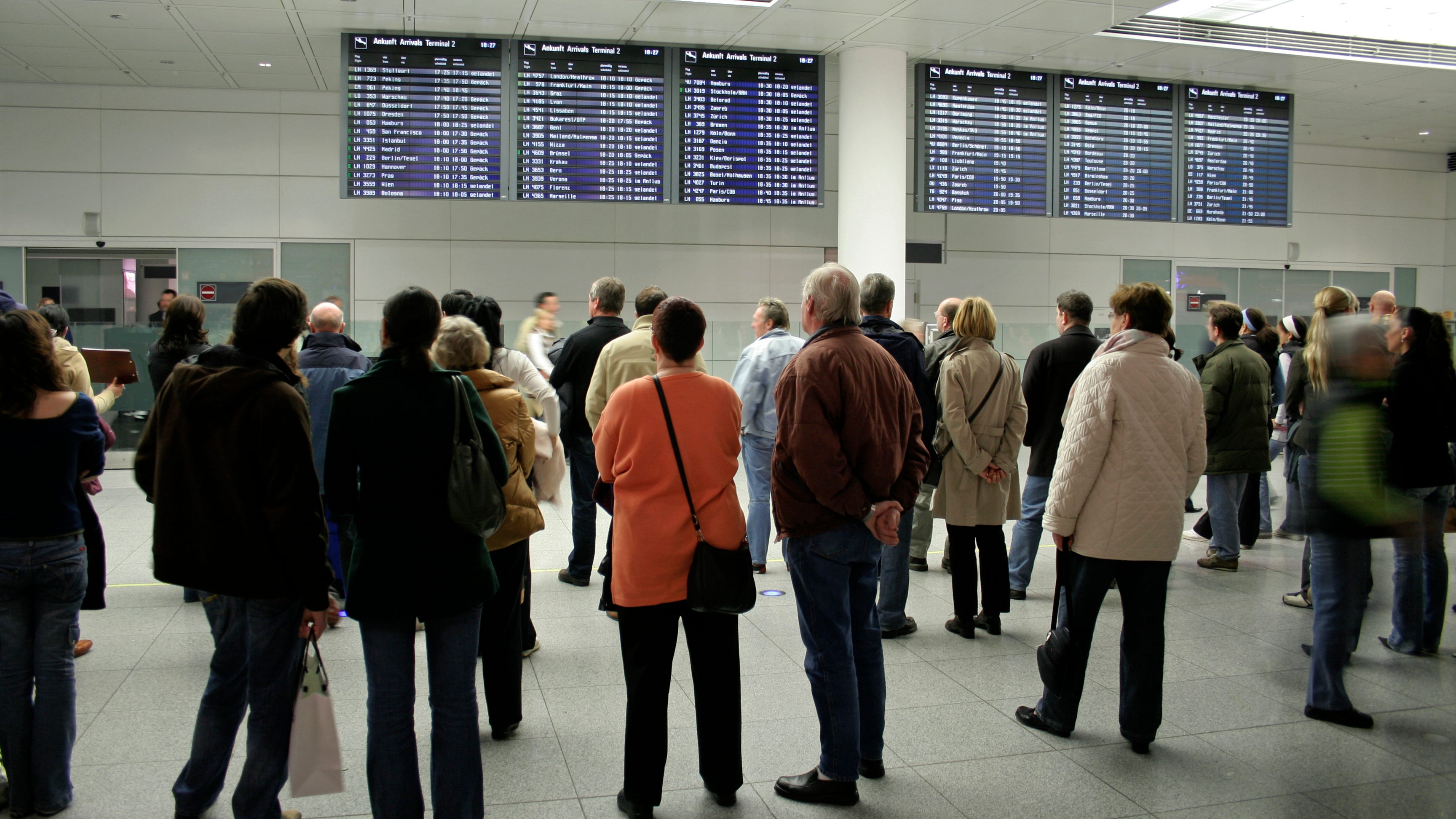 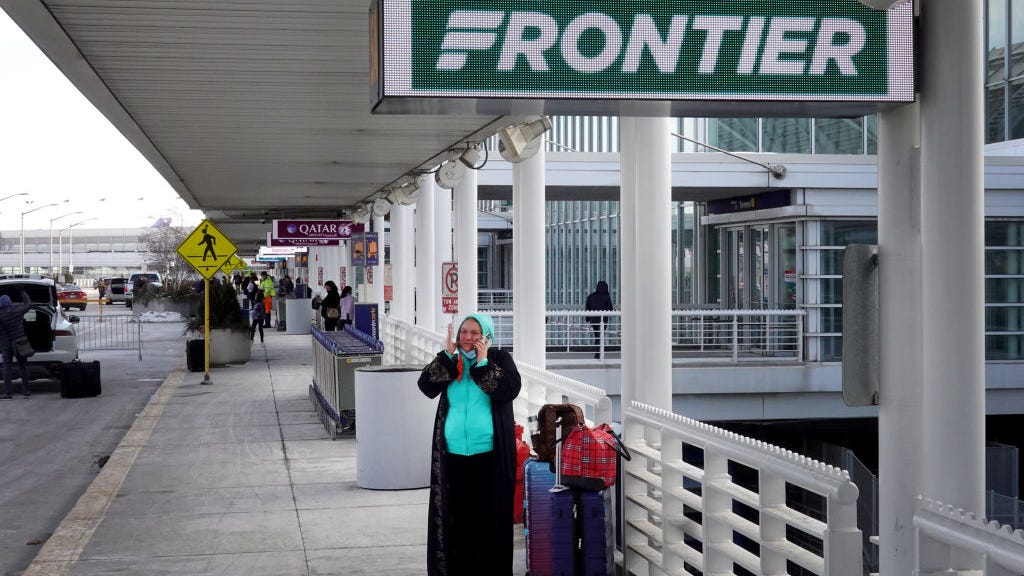