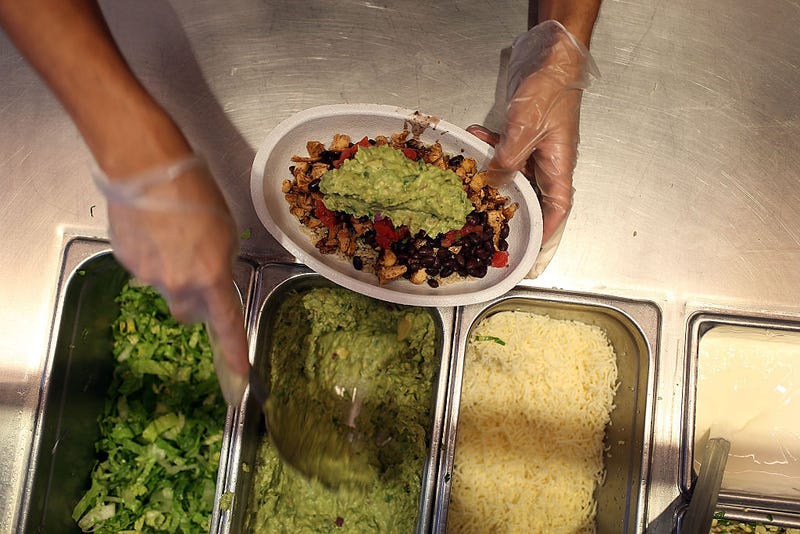 The 21st year of the “Boorito” promotion will forego its in-restaurant costume portion for a second straight year, but this year, the restaurant chain will team with online game Roblox as part of the free food fun.

Chipotle will be “the first restaurant brand to open a virtual location on Roblox, a global platform bringing millions of people together through shared experiences,” the company said in a statement to USA Today.

The game, which is free to download and play on all modern smartphones, tablets, computers and video game consoles, will hand out codes for free burritos to the first 30,000 players who enter the virtual version of Chipotle in the game each day starting on Thursday and running through Halloween on Sunday. The promotion goes live at 6:30pm ET each day.

The codes can then be used on any order placed at the restaurant’s website Chipotle.com or through their app through November 14.

Additionally, Chipotle is offering a $5 burrito, bowl, salad or taco entrée to everyone from 5pm to close on Halloween night if customers use the code BOORITO at checkout on the website or app. That deal does not require using Roblox but is limited to one Halloween night transaction per customer and cannot be used in-store.

The Roblox tie-in will also offer up a Chipotle Boorito Maze and Chipotle-themed costumes that players can put on their in-game avatars, including Chip Bag Ghost, Burrito Mummy, Spicy Devil and Guacenstein, among others. Players can click Roblox.com/chipotle for more information. 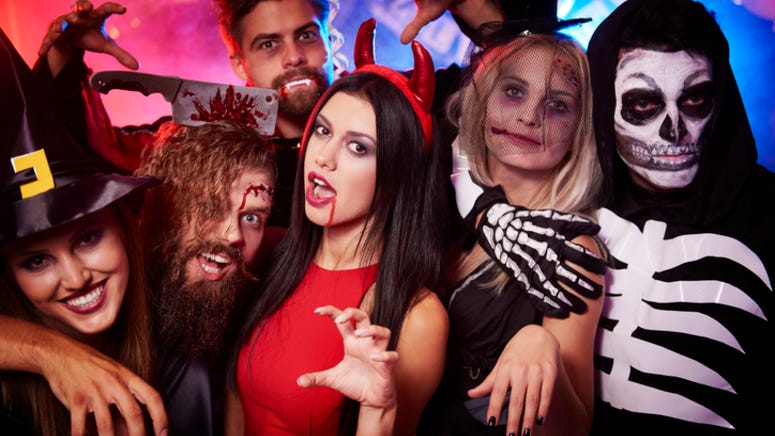 Google unveils the most popular Halloween costumes list for 2021