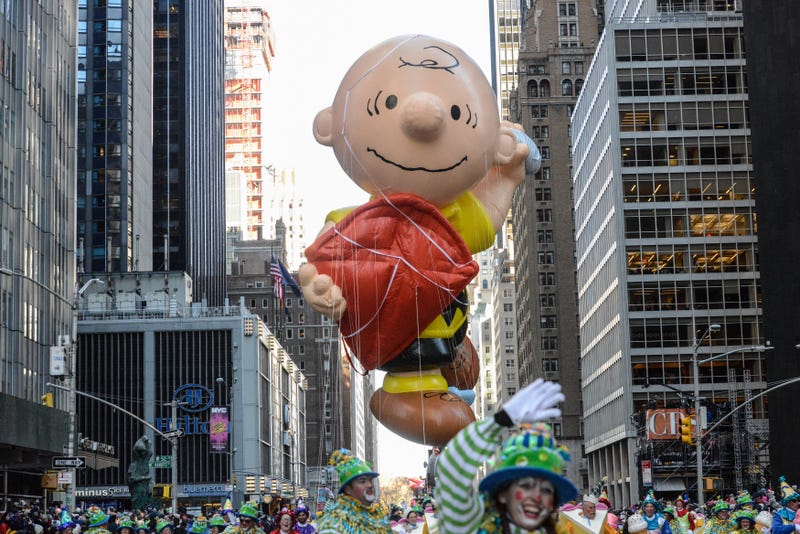 (WBBM NEWSRADIO) -- Thanksgiving meals are said to be the most expensive ever this year. So maybe to save a few dollars, maybe we should listen to Charlie Brown?

If you remember, Charlie Brown's Thanksgiving spread from the iconic 1973 TV special featured toast, pretzel sticks, popcorn, jelly beans and ice cream and it did not go over well with his guests.

"No, not all," laughs Benjamin Clark, the curator at the Charles Schulz Museum in Santa Rosa, Calif. He told WBBM that such an untraditional menu probably would not have been favored by too many people.

"A lot of us have our food traditions that we look forward to," Clark said. "So I think that's what happened to Peppermint Patty."

But Charlie Brown may have been ahead of his time with a vegetarian, almost vegan menu and he was saving money. The Farm Bureau reports the average cost of Thanksgiving dinner for a family of 10 is up 14 percent this year, which is a cost of more than $53.

But, a quick calculation by WBBM estimated that Charlie Brown's Thanksgiving would only have been about $30 in today's dollars to feed his whole party.

Clark laughed at the the thought.

"How much would a bag of jelly beans cost these days? It definitely would be a budget-friendly option!"

And you can even order it at the Schulz Museum.

"We do a special program with the public where you can come in and actually enjoy some of those classic dishes that Snoopy and Woodstock whip up for everybody; jelly beans, and popcorn, and pretzels," said Clark.

"We have our own Thanksgiving feast."

But in the end, Clark said, as the Peanuts gang taught us in the holiday specials, it's not the food that matters.

"It's such a wonderful time of year to gather together with people you love and even to re-experience those characters that we love."

He also said this truly is the time of year for the "Peanuts" gang.

"We talk about it being the 'Peanuts Season of The Year', from the fall, kids going to back to school, and then through Halloween and 'The Great Pumpkin' and then the Thanksgiving special and of course the Christmas special, it all comes around this time of year." 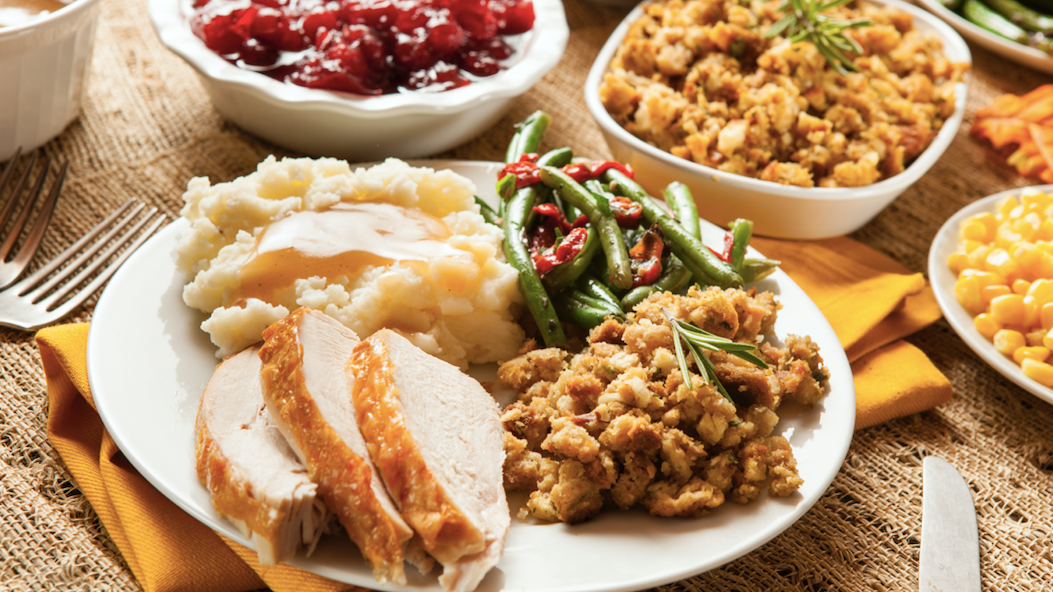 Turkey Day eats will cost you more in 2021