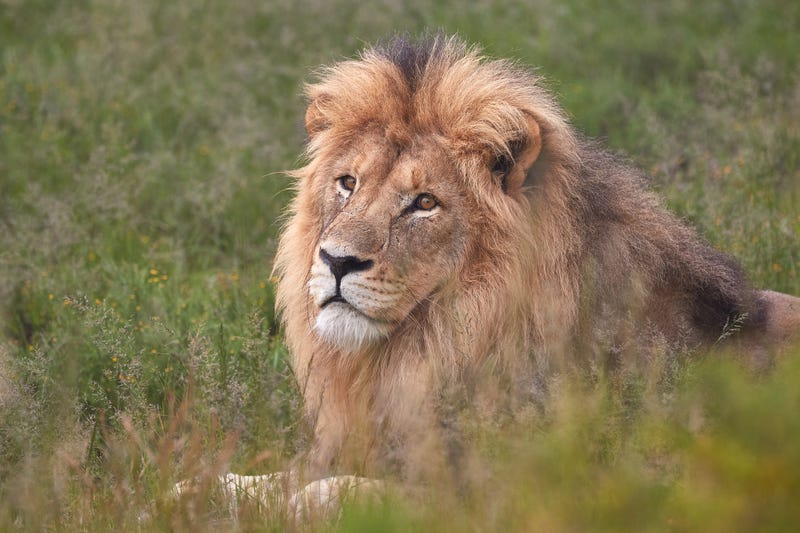 Jabari, a 3-year-old African lion, is on a journey from Blank Park Zoo in Iowa to lead the pride at Lincoln Park Zoo in Chicago.

Lions from across the country are moving to the zoo to form a new pride in a renovated habitat.

According to We Are Iowa, Wednesday was Jabari’s final day at Blank Park, where he lived since he was a cub. He is known for his distinctive dual color mane, said the Lincoln Park Zoo.

Jabari is a 3-year-old male lion who will be making the journey from @blankparkzoo in Iowa. Known for his impressive dual-colored mane, Jabari will be the leader of the pride. pic.twitter.com/DYqJabXuyL

“We feel extremely fortunate and thankful to have been able to watch him grow into adulthood,” said Blank Park Zoo in a Facebook post earlier this month.

At the Lincoln Park Zoo, a free zoo in operation since 1868, Jabari will live at the Pepper Family Wildlife Center. The center, previously known as The Lion House, was built in 1912 is a designated landmark in Chicago. It is currently being renovated with a new habitat design “informed by years of behavioral data monitoring,” and is expected to reopen in the fall.

Construction on the $41 million renovation project began in December 2019. It is expected to double the previous living area for lions.

Jabari will form a pride with three female lions – Zari, Cleo and Hasira – from the Riverbanks Zoo in South Carolina. The female lions were born in 2018.

In June, the zoo announced that other species will join this new pride of lions at the Pepper Wildlife Center. Canada lynx, snow leopards, and red pandas will reside on the south side of the building.

“We are eagerly awaiting the return of African lions to Lincoln Park Zoo,” said Maureen Leahy, vice president of animal care and horticulture. “The transformation of the building provides a dynamic space for the lions and other species to thrive and will be a place for Chicagoans to support conservation of these vulnerable and endangered species in the wild.” 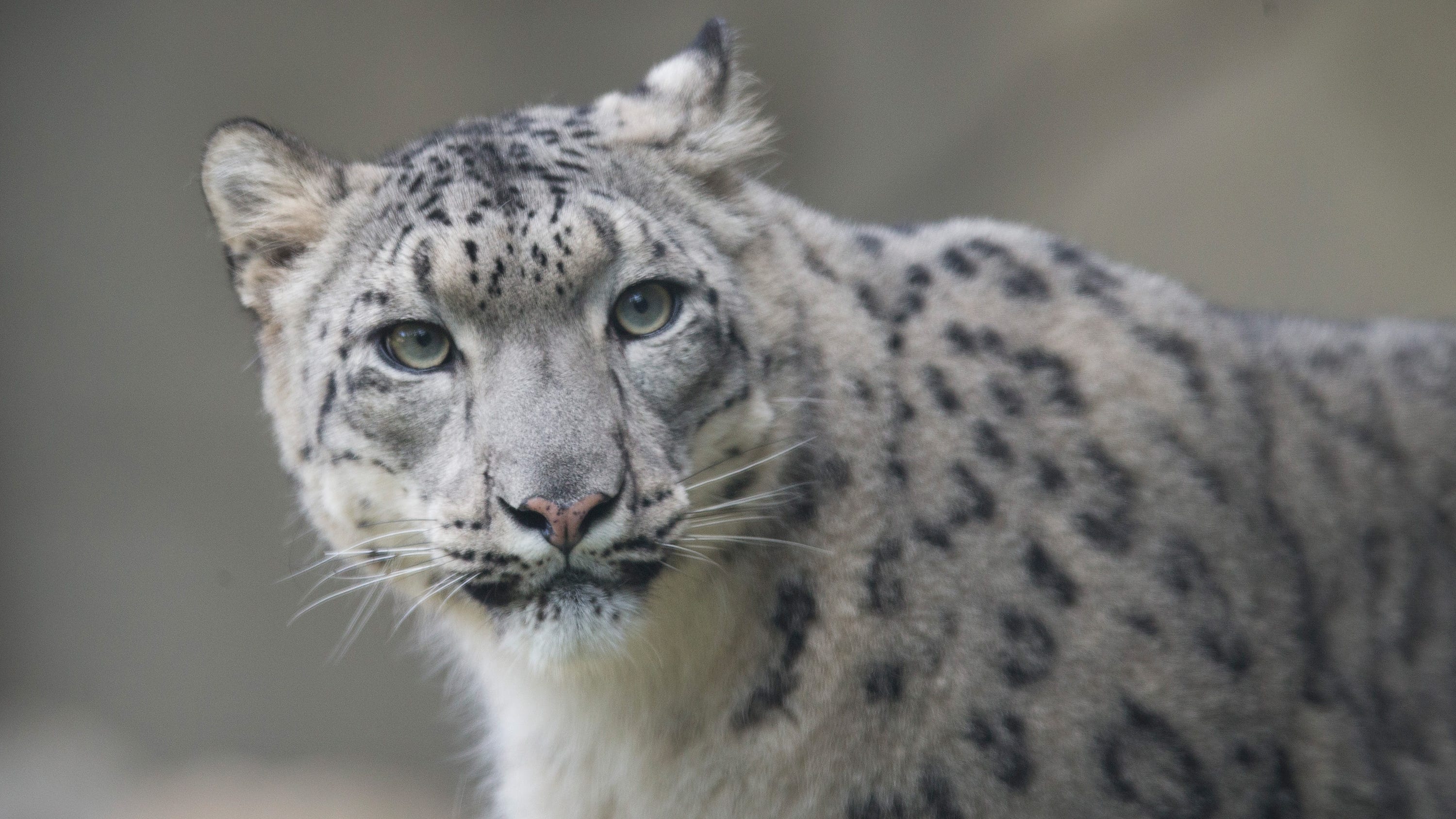