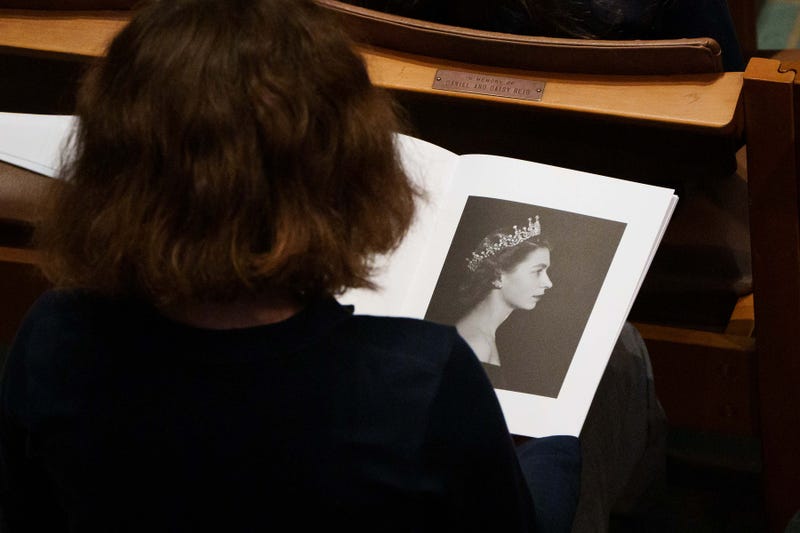 It’s nothing new for celebrity deaths to be met with incredulity, sometimes quite staunch from certain conspiracy theorists and truthers.

Singer Elvis Presley, comedian Andy Kaufman, and rapper 2Pac all had deaths that were met with some degree of disbelief. Recently, the QAnon crowd has latched onto the notion that John F. Kennedy Jr. is likewise still alive and in hiding.

Well, it seems at least one man wanted to add the recently-deceased Queen Elizabeth II of England to the list.

The man in question, Muhammad Khan, was placed under arrest when he attempted to pull a flag from the queen’s casket. Now prosecutors say Khan “expressed the idea that the Queen is not dead and that he approached the coffin because he wanted to check for himself.”

Upon Khan’s day in court, District Judge Michael Snow said Khan is “delusional and thinks the Queen is not dead, thinks King Charles has something to do with it and may go to Windsor Castle to pay his respects but also because he still thinks she is alive.”

Khan has been ordered to remain at a mental health facility in east London until his next court appearance, scheduled for October 18.