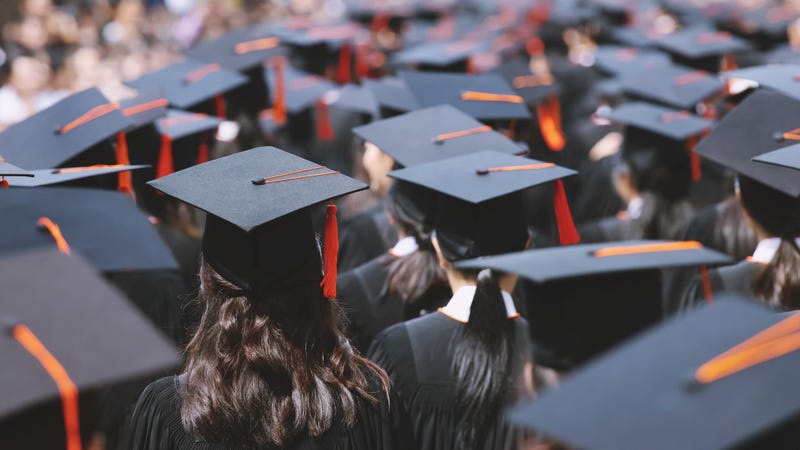 It's no secret that the cost of college in the United States has gotten out of hand, as the outstanding federal student loan balance has reached $1.620 trillion among 43 million borrowers with an average federal student loan debt balance of $37,667 per person, according to Education Data Initiative.

With the average cost of a four-year college currently at $35,331 per student per year, many people are beginning to doubt the positive impacts college has on the United States.

Only 55% of Americans feel that colleges and universities have a positive impact on the country, as the belief has dropped by 14 percentage points since 2020, according to the think tank New America's Varying Degrees 2022 survey.

The survey was conducted this past spring and questioned over 1,500 Americans who were 18 and older. The survey's margin of error was +/- 3.47%.

Taking a deeper look at who believed college and universities have a positive impact on the country, 73% of Democrats thought that they did, while only 37% of Republicans felt college has had a positive impact in the U.S.

"Even though the share of Americans saying that the government should fund higher education because it is good for society has declined since 2019, a strong majority still say that states (80 percent) and the federal government (78 percent) should spend more tax dollars on educational opportunities after high school to make them more affordable," the survey findings said.

Overall, 30% of people believed that a Bachelor's degree was the minimum level of education needed to ensure financial security for an immediate or close family member. 27% said it was just a high school diploma or GED, while 18% said technical certificate, and 16% said Associate degree. Only 7% believed the minimum education needed was a Master's degree, and just 2% thought it was a doctoral or other professional degree.

Only about half of people in the survey (52%) agreed that Americans can get an affordable, high-quality education after high school, while 49% of Democrats believed that compared to 60% of Republicans. 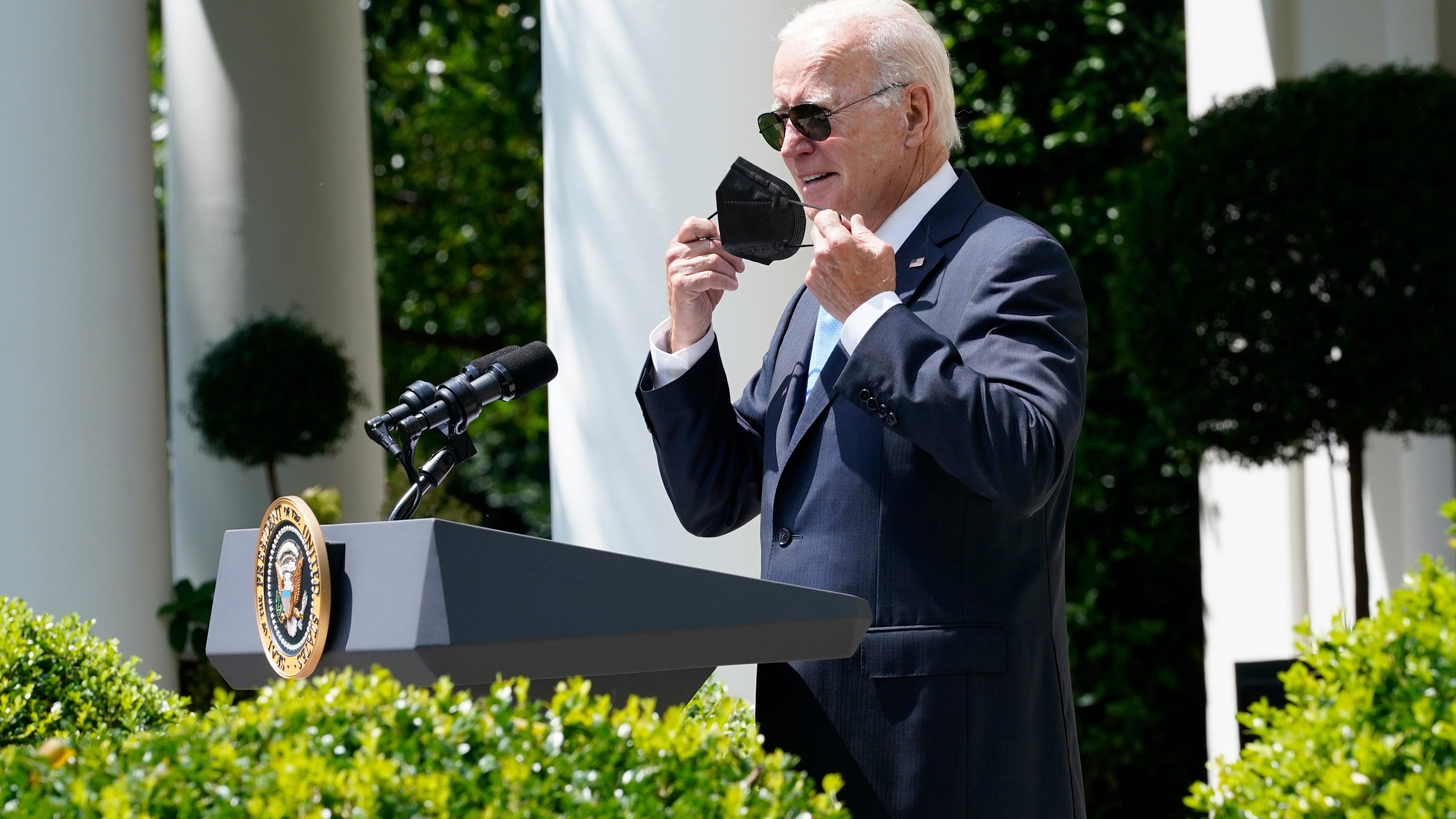 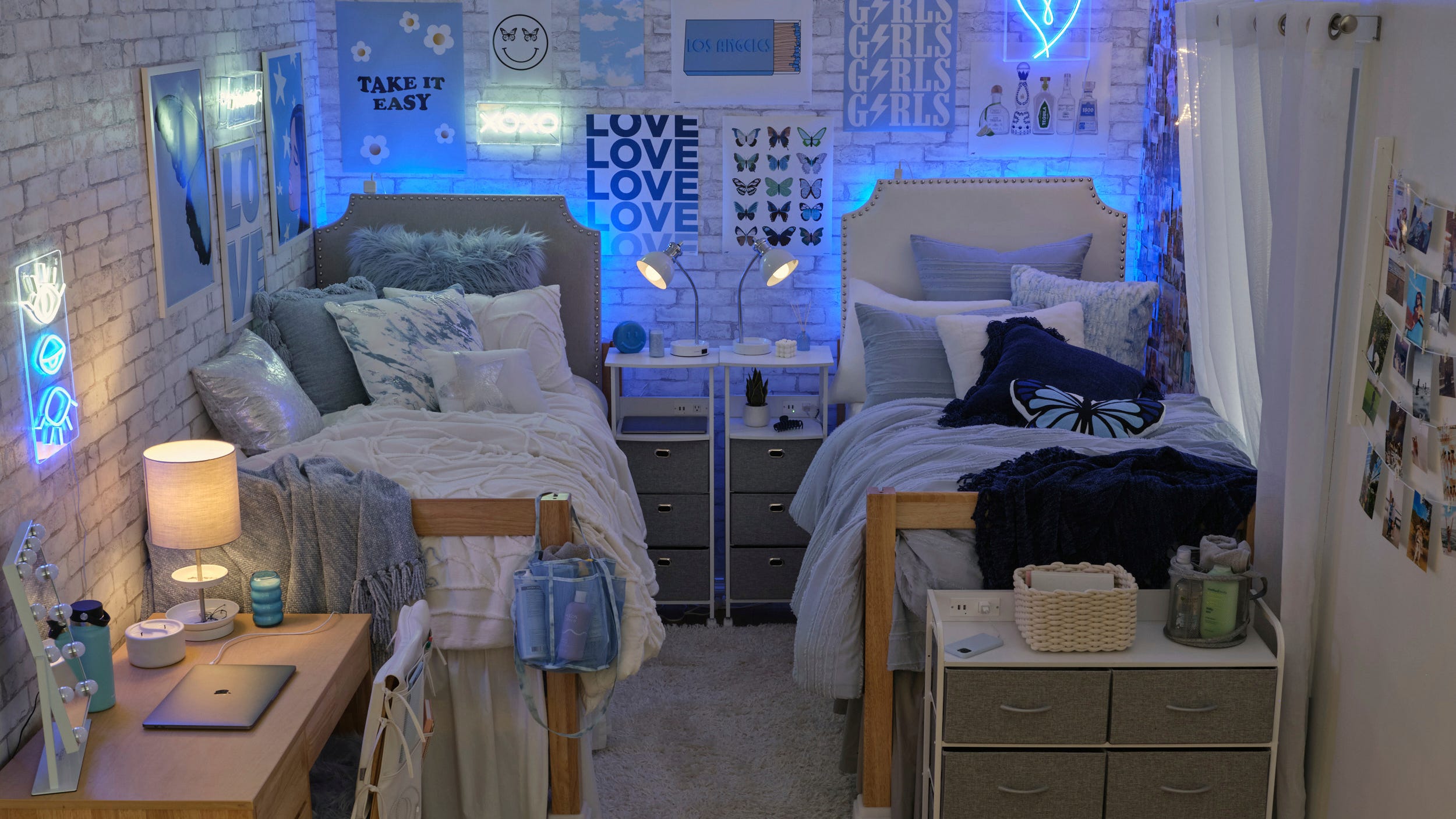