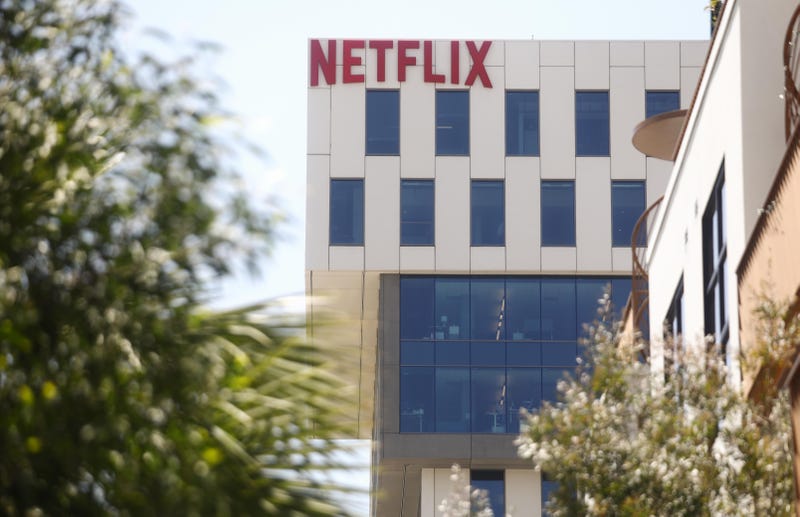 Along with the happy little accidents were some hidden secrets behind the artist who shaped a generation, according to the people behind Netflix's upcoming documentary, "Bob Ross: Happy Accidents, Betrayal & Greed."

The documentary is directed by Joshua Roge and is said to reveal the untold story of Bob Ross and the "battle for his business empire [that] cast a shadow over his happy trees," Consequence Film reported. 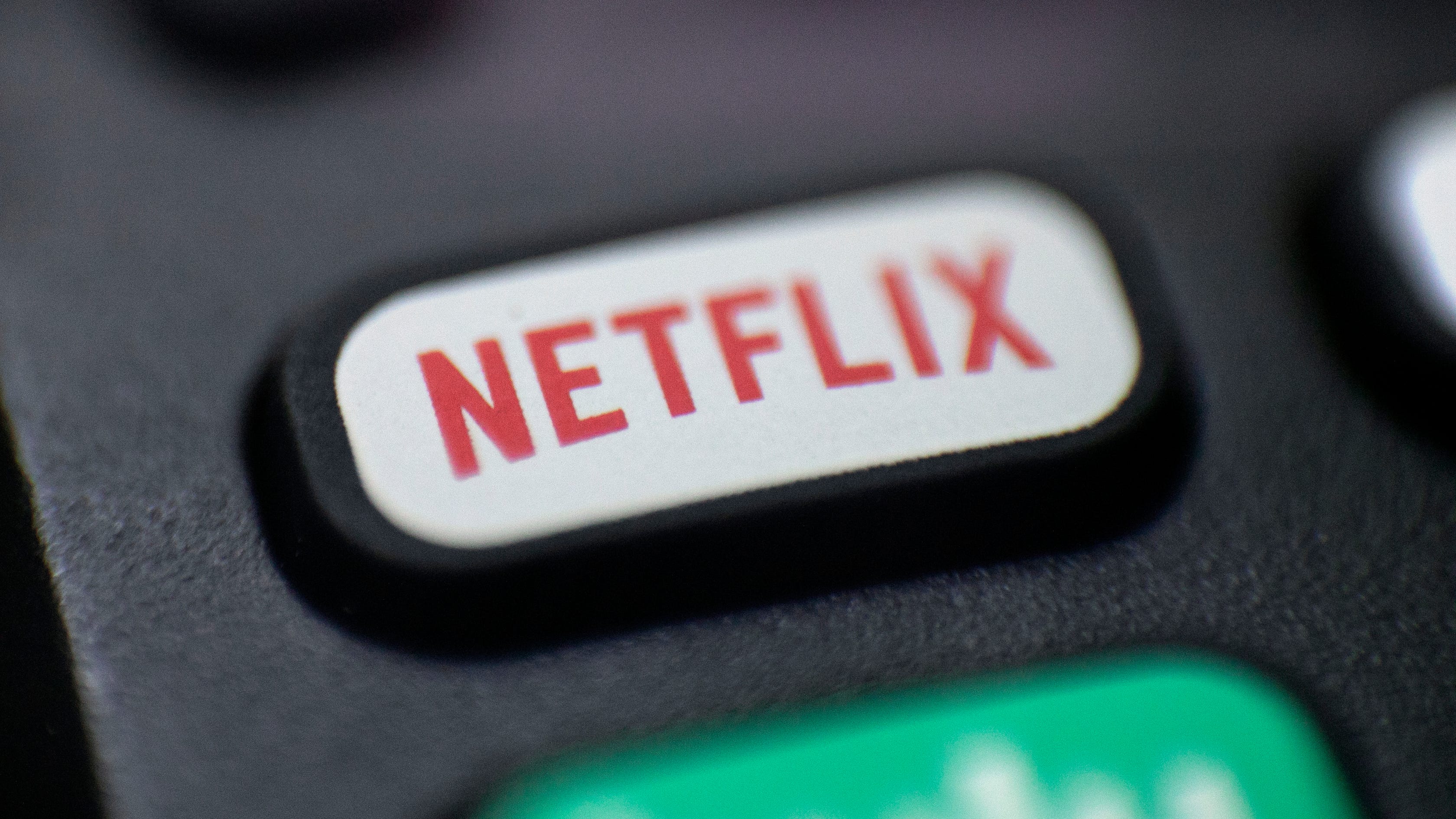 Netflix confirms move into video games as its growth slows

"With a keen appreciation for nature, and a kind and gentle demeanor, Bob Ross encouraged everyone he met to embrace their creativity and believe in themselves, becoming a cultural phenomenon along the way," a press release reads. "The man who famously said that there were no mistakes — just happy accidents — has brought sheer delight to the world for decades. Beyond the iconic hair, soothing voice and nostalgic paintings lies a mystery that many have yet to discover."

The documentary is set to premiere on Aug. 25, with Melissa McCarthy and her husband Ben Falcone among the producers for the film.

Ross' show "The Joy of Painting" initially aired for 31 seasons from 1983 to 1994 and won three Emmy Awards. Unfortunately, Ross passed away the following year due to lymphoma. But since the show began streaming, it has been renewed.