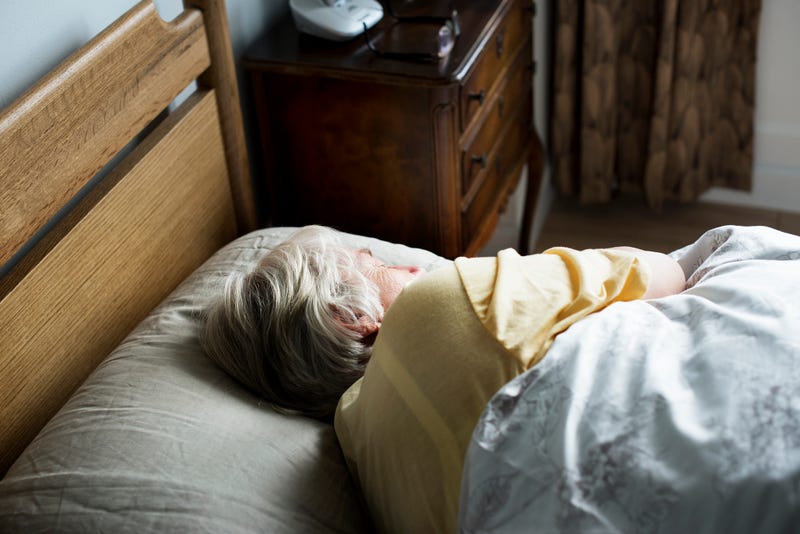 Long and frequent napping could be associated with a higher risk of Alzheimer’s disease-related dementia, according to a study released this week.

Researchers from Brigham and Women’s Hospital in Boston, Mass., said “this is the first cohort study demonstrating a bidirectional link between objectively measured, excessive daytime napping and Alzheimer's dementia or cognitive impairment,” to the best of their knowledge.

“Our results also for the first time demonstrated directly that daytime napping and cognition may drive each other's changes bidirectionally,” and are the first measure of napping related to the disease that included both men and women, said the study, published in Alzheimer’s & Dementia: The Journal of the Alzheimer’s Association.

Initially, researchers were interested in conducting the study since people are known to nap longer and more frequently with aging. Progression of Alzheimer's dementia accelerates this change by more than doubling the annual increases in nap duration/frequency, they said.

Alzheimer’s disease is a degenerative brain disease and the most common form of dementia, according to the Alzheimer’s Association. While there is no known cure for Alzheimer’s, abnormal structures called plaques and tangles are “prime suspects in damaging and killing nerve cells.”

Going forward, researchers recommend that the relationship between longer or more frequent daytime napping and Alzheimer’s pathology be studied further, whether napping in people under 65 years of age could be associated with late-life cognition and cognitive outcomes, and “whether a direct intervention in daytime sleep” can lower the risk of Alzheimer’s-related cognitive decline. 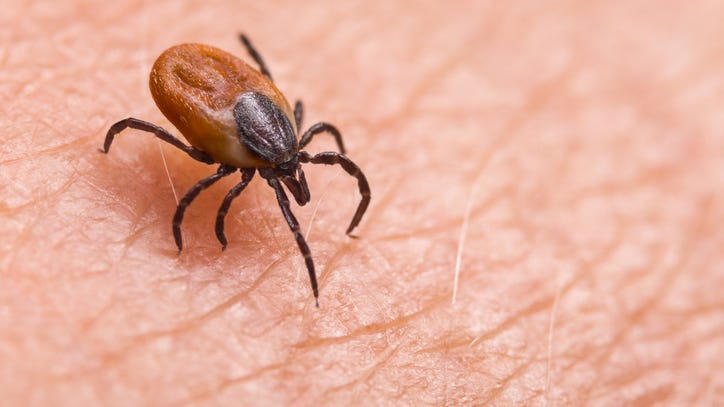 Tick-borne virus that can kill found in six states 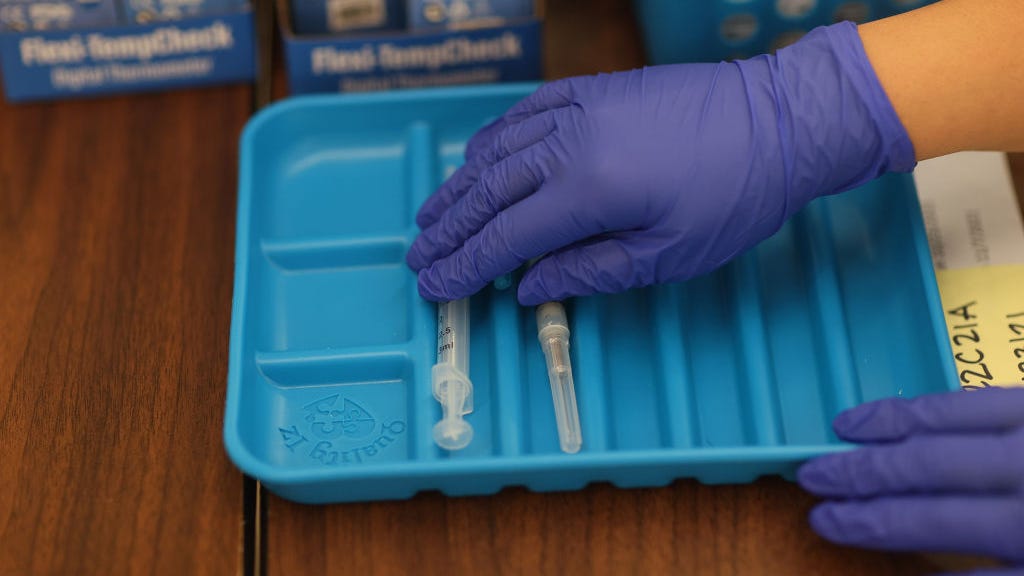 Moderna asks FDA for emergency use of fourth vax dose in anyone 18 years old or over
Featured Image Photo Credit: Getty Images