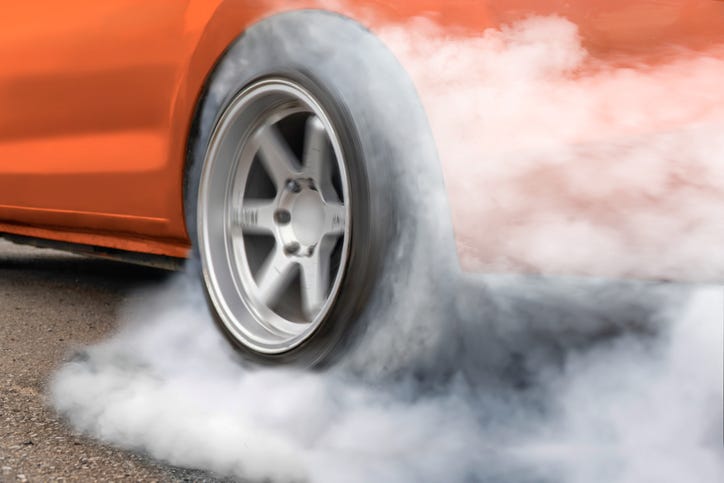 At a Texas drag racing event on Saturday, a driver lost control of his vehicle and crashed into a crowd of spectators, killing two children and injuring eight others.

The two boys were ages 6 and 8 and died while attending the “Airport Race Wars 2” event at the Kerrville-Kerr County Airport, the authorities said in a statement.

The Kerrville Police Department shared in their statement that at around 3:20 p.m., the driver was speeding down the runway when he lost control. The statement said he crashed “into parked vehicles and striking spectators who were observing the races.”

This photo shows the aftermath of an accident at the Kerrville airport today where a Race Wars event ended in tragedy. We are headed to the scene and will report more information as it becomes available but we're being told 2 children were killed and 5 people critically injured. pic.twitter.com/eiu0g587D5

The Associated Press reported that the racecourse was an eighth-mile long and lined with water-filled barriers. However, the barriers did not extend past the finish line, where the driver crashed the car.

While two boys are the only deaths reported, four victims were airlifted to a hospital in San Antonio. One of the victims, a 46-year-old woman, was taken to University Medical Center and is still in critical condition, the authorities reported. 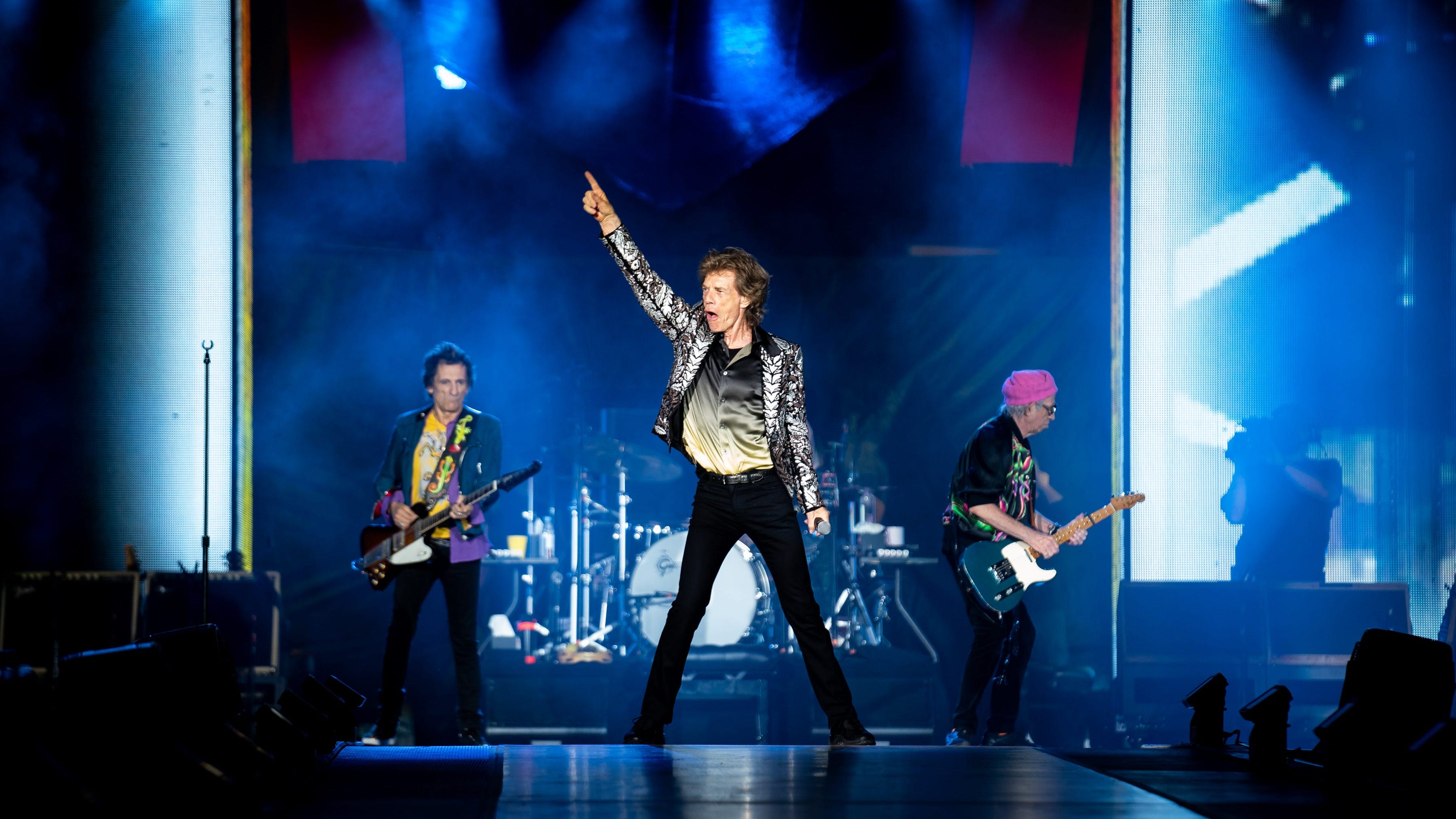 Police said that a four-year-old boy and a three-month-old baby girl were also transported to Peterson Regional Medical Center for precautionary evaluations.

The driver, a 34-year-old, was taken to San Antonio medical center and is listed in stable condition.

Two other spectators were treated at the scene but not held for any severe injuries. The police also shared that an investigation is ongoing into the crash to ensure no foul play was involved.