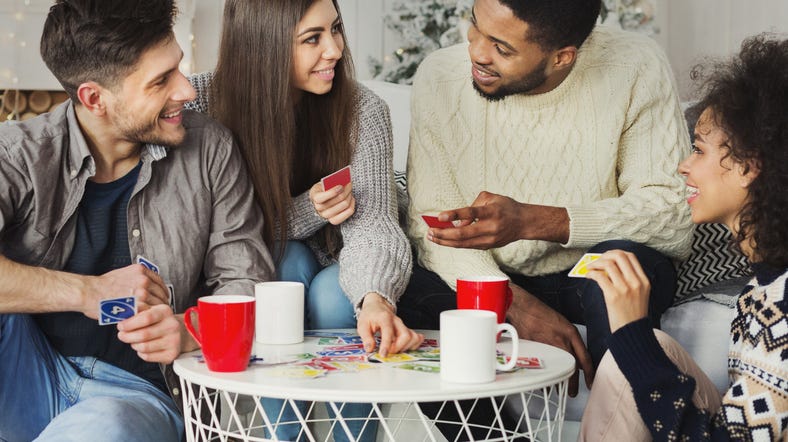 A new variation of the classic card game UNO is now on shelves. But beware, the new version comes with a set of rules that might lead to the end of friendships.

The new game is called UNO All Wild and, as you can imagine, the entire deck is wild cards. If you're the kind of player that likes to stiff your neighbor, this deck might be right up your alley.

UNO All Wild does away with the usual color and number cards. Instead, players are dealt a hand from a deck of 112 Special Action Cards.

According to Mattel, "every single card is wild for a fast-paced, even more unpredictable version of this family favorite! There's no matching of number or color like regular UNO, but it's not as easy as it sounds."

Depending on how many people are playing, you really have to be strategic with which card is used. For example, if only two people are playing and you use the Wild Double Skip, it skips the next two players instead of the traditional one -- so you end up skipping yourself as well.

When the Wild Swap Hand card is played, you must swap hands with another player. If a Wild Target Draw 2 card is played, a player of your choice draws two cards, but does not lose their turn.

Just like the traditional game, the moment you only have one card in your hand, you must say "UNO." However, if someone beats you to it and calls out "UNO" before the next player begins their turn, then you must draw two cards.

UNO announced the new game on its official Twitter page, and commenters went crazy over the idea of playing with only wild cards.

We told you 2022 was going to be wild. Introducing a few new cards:
the Wild Target +2
the Wild Swap Hands
the Wild Double Skip
the Wild Skip
the Wild Reverse. pic.twitter.com/4LL94aL4ug

"So y'all really just want to be the Monopoly of card games and end people's whole relationship. Uno is now basically Mario party," one person wrote.

"When this coming out?? I have family to disrespect with these cards," another person commented.

"UNO is trying to burn down society with this. Friend groups won't survive this version of the game," another person wrote.

Some people complained that they can't even keep the regular rules of UNO straight and argue over house rules. Playing with an all wild deck seems like madness, they said.

"Mannnnnn, there's about to be some 'misunderstandings' in a lot of households with competitors," one person wrote, to which Uno responded "the chaos."

"Are these on the market yet? Because I'm visiting my dad soon and this looks like a good way to start an argument," another person wrote.

"If people don't agree on the rules with the cards that we have at this point, after introducing this let us prepare for WWE, family version," another person commented.

UNO All Wild is currently only available at Target or Mattel's online store. 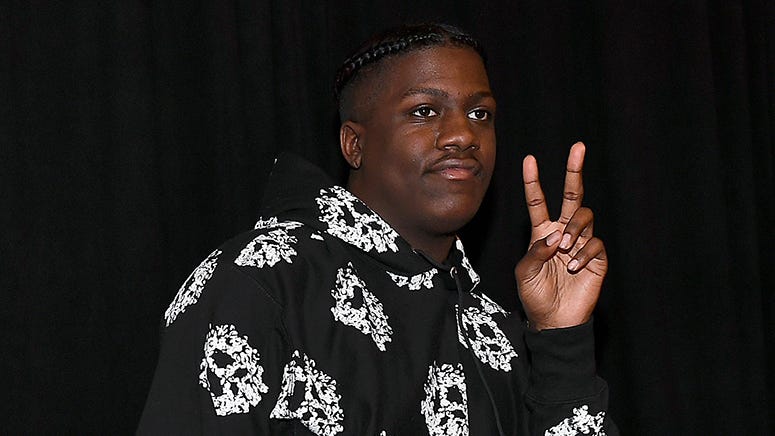 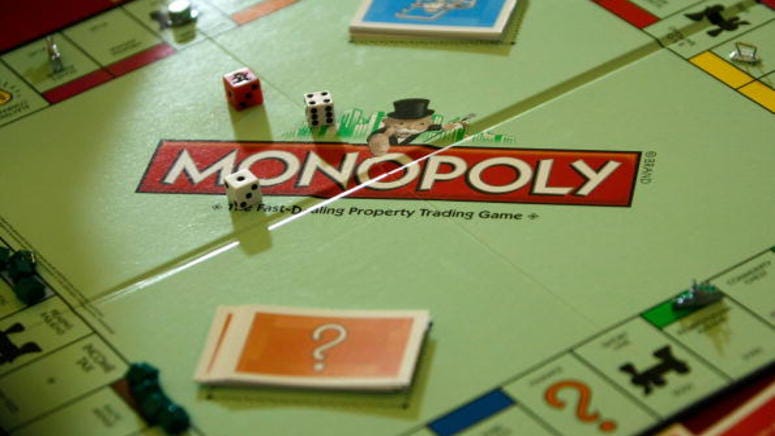