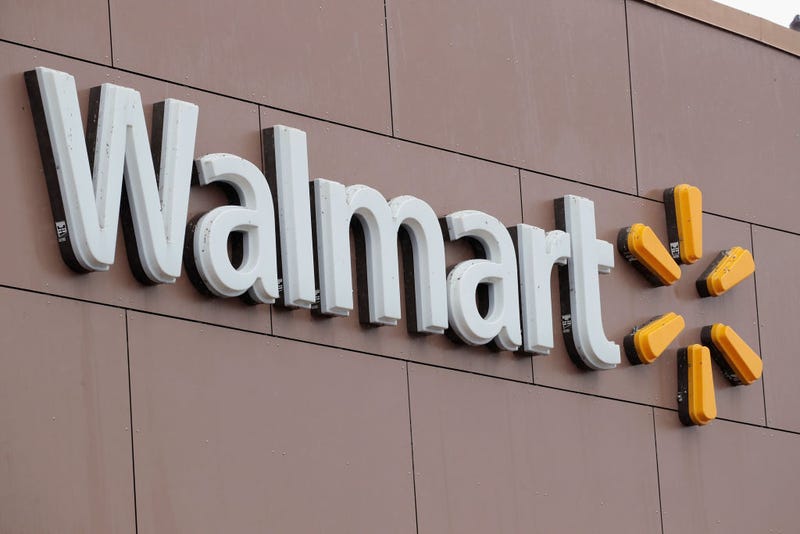 “Juneteenth holiday marks a celebration of freedom and independence,” said the company in a statement sent to CBS MoneyWatch. “However, we received feedback that a few items caused concern for some of our customers and we sincerely apologize.”

Walmart also told the outlet it will review its products and remove items when appropriate.

In a Twitter thread posted Monday, CEO, author and activist Eunique Jones Gibson shared a photo of the ice cream explained that the “Celebration Edition Juneteenth Ice Cream” product with “swirled red velvet and cheesecake” was produced by the Balchem Company.

Both Balchem and Walmart have top executive teams made up of primarily – if not all – white people.

“It’s problematic when white owned brands and companies treat Juneteenth as another commercialized (co-opt) opportunity void of any commitments to the AA community, change or simple understanding of what Juneteenth is,” said Gibson’s Twitter thread.

She recommends buying red velvet cake ice cream “this Juneteenth and beyond” from Black owned company Creamalicious, which is available at Target.

However, the Juneteenth ice cream is not the only questionable product bearing the holiday name that is sold at Walmart. A listing for a “1865 Celebrate African American Freedom Day” shirt shows a white model in a bizarre garment that reads “July 4 Juneteenth 1865 because my ancestors weren’t free in 1976.”

According to the National Museum for African American History and Culture, Juneteenth is celebrated on June 19, the day in 1865 when 2,000 Union troops arrived in Galveston, Texas, and announced that the more than 250,000 enslaved Black people in the state were free – two years after the Emancipation Proclamation freed all slaves in the country.

“Juneteenth marks our country’s second independence day,” said the museum. “Although it has long celebrated in the African American community, this monumental event remains largely unknown to most Americans.”

Last year, President Joe Biden declared Juneteenth a national holiday. Shortly after, Balchem applied for a trademark on the word.

“But why? Why was it important for this company to “own” Juneteenth in this category? Isn’t that a little anti-Juneteenth… ya know… ownership and all,” said Gibson. Her photo of the ice cream showed a package with yellow, green and red as well as two hands, one with a Juneteenth flag wristband.

“The commodification of Juneteenth is reminiscent of the commodification of Kwanzaa in the 1990s,” said The Root this week. “Apparently, all you need to do is give products Pan-African colors to know the holiday being celebrated is about Black people.
Walmart is notoriously known for its products with poor quality/low prices for customers. It has also been critiqued for years for unlivable wages, inhumane working conditions and insufficient health care for its employees.”

A listing for Balchem’s Juneteenth trademark application identified it as “dead” with and said it was “abandoned” on Monday. 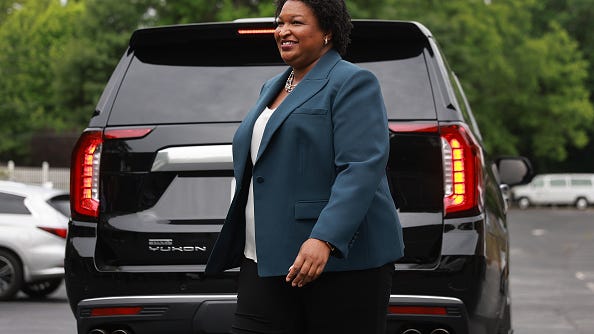 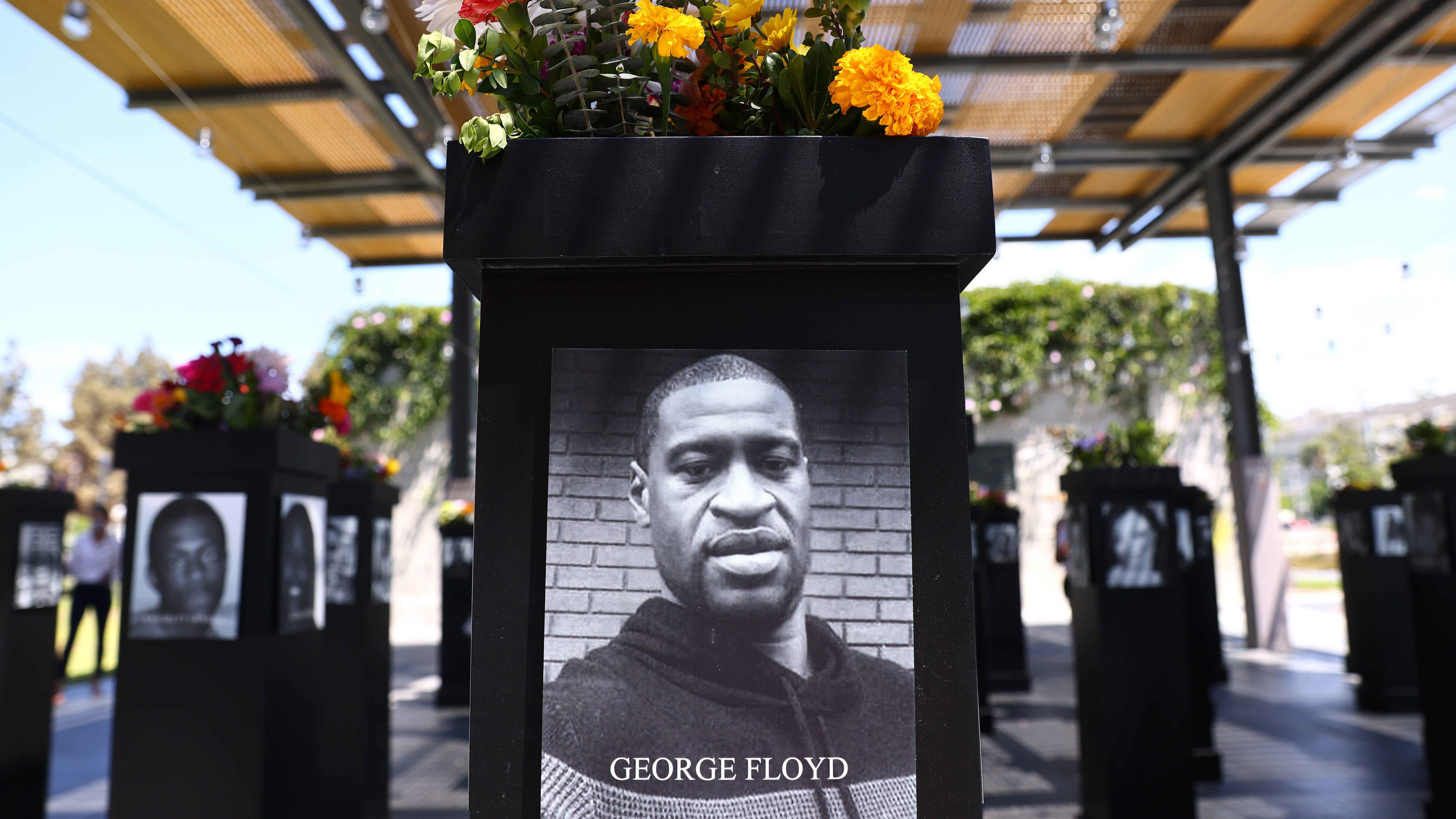 In the 2 years since George Floyd was killed by police in Minneapolis — Has anything really changed?