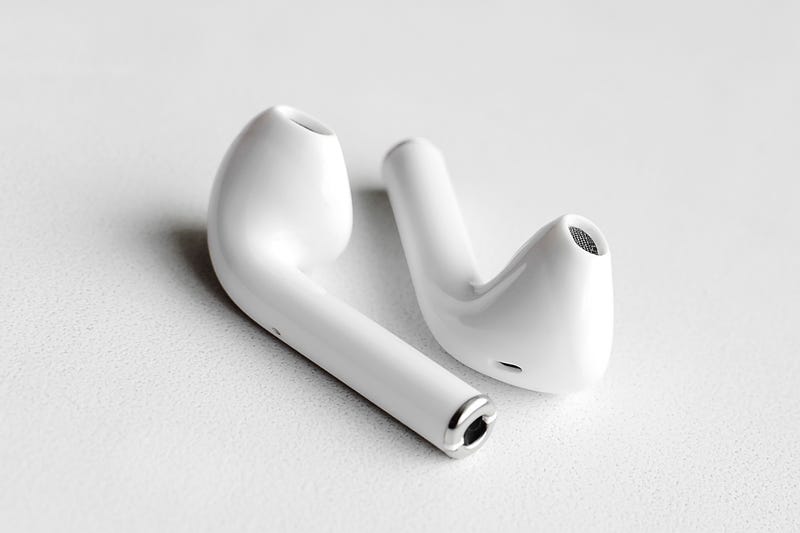 Have you noticed that you’ve been saying “what” more than usual? Does your hearing seem fuzzy?

If you regularly use earbuds, you might be one of approximately 1 billion people worldwide who are at risk for hearing loss due to unsafe listening.

According to a study published this month in the BMJ journal, up to 1.35 billion people age 12 to 34 could be at risk for hearing loss due to unsafe listening practices.

“The global estimated number of young people who could be at risk of hearing loss from exposure to unsafe listening practices ranged from 0.67 to 1.35 billion,” said the study authors.

These researchers conducted a systematic review and meta-analysis of the impact unsafe listening using three databases of peer-reviewed articles published between 2000 and 2021 to create the study.

“Unsafe listening practices are highly prevalent worldwide and may place over 1 billion young people at risk of hearing loss,” they concluded. “There is an urgent need to prioritize policy focused on safe listening.”

Already, the World Health Organization estimates that over 430 million people worldwide have disabling hearing loss. Prevalence of the condition “may almost double” if prevention is not prioritized, the organization said.

Even a single instance of unsafe listening may cause physiological damage to the auditory system and symptoms such as tinnitus, said authors of the recent study.

“Damage from unsafe listening can compound over the life course, and noise exposure earlier in life may make individuals more vulnerable to age-related hearing loss,” they added. “Importantly, hearing loss, when it is unaddressed, has sizeable economic costs estimated at almost $1 trillion annually and has serious impacts on individuals and families.”

For example, hearing loss has been associated with poorer academic performance and reduced motivation and concentration in children and it may result in limited economic mobility later in life. Adults with hearing loss are also vulnerable to “poorer psychosocial wellbeing, lower income and serious comorbid health conditions such as cognitive impairment.” 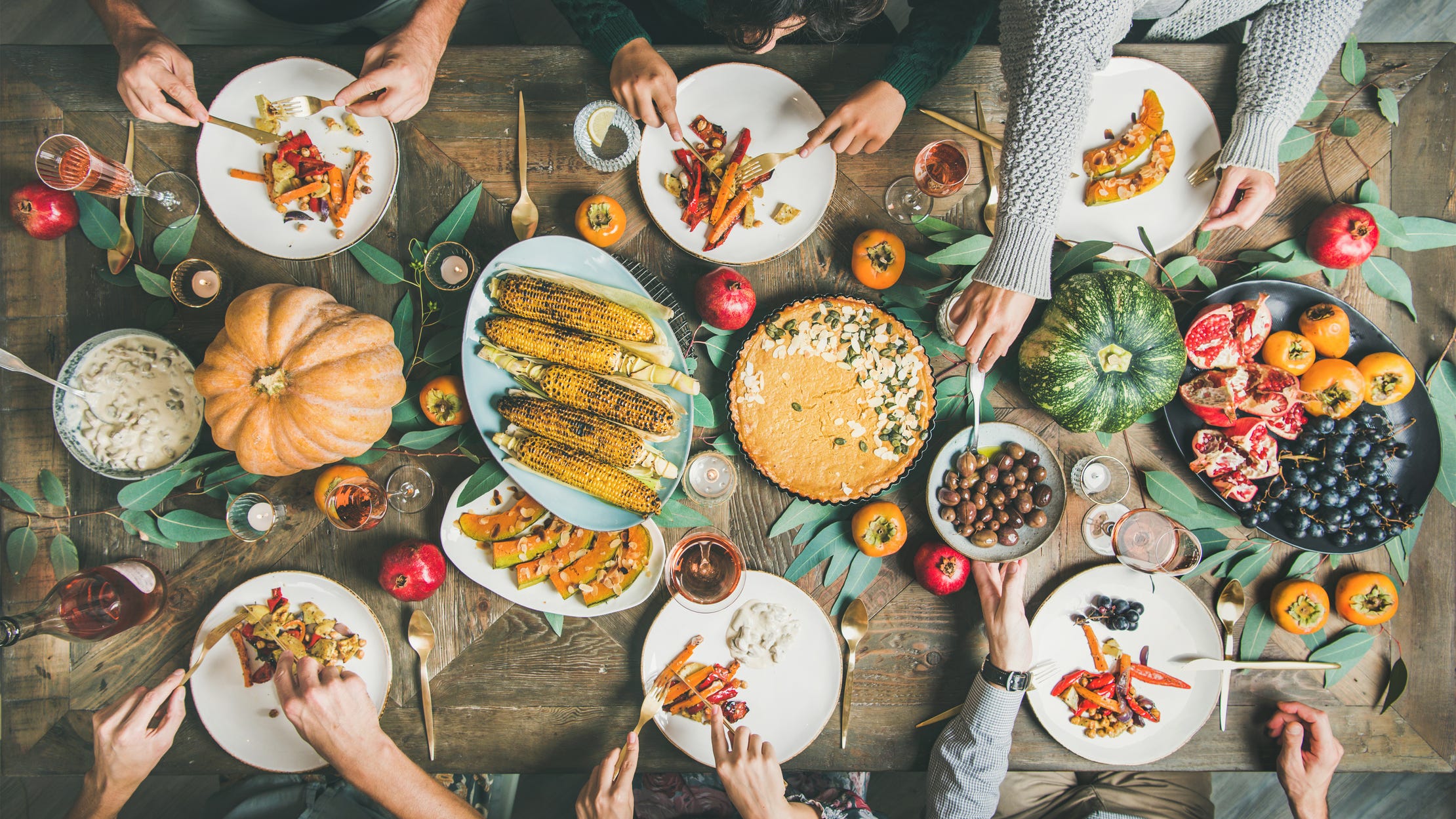 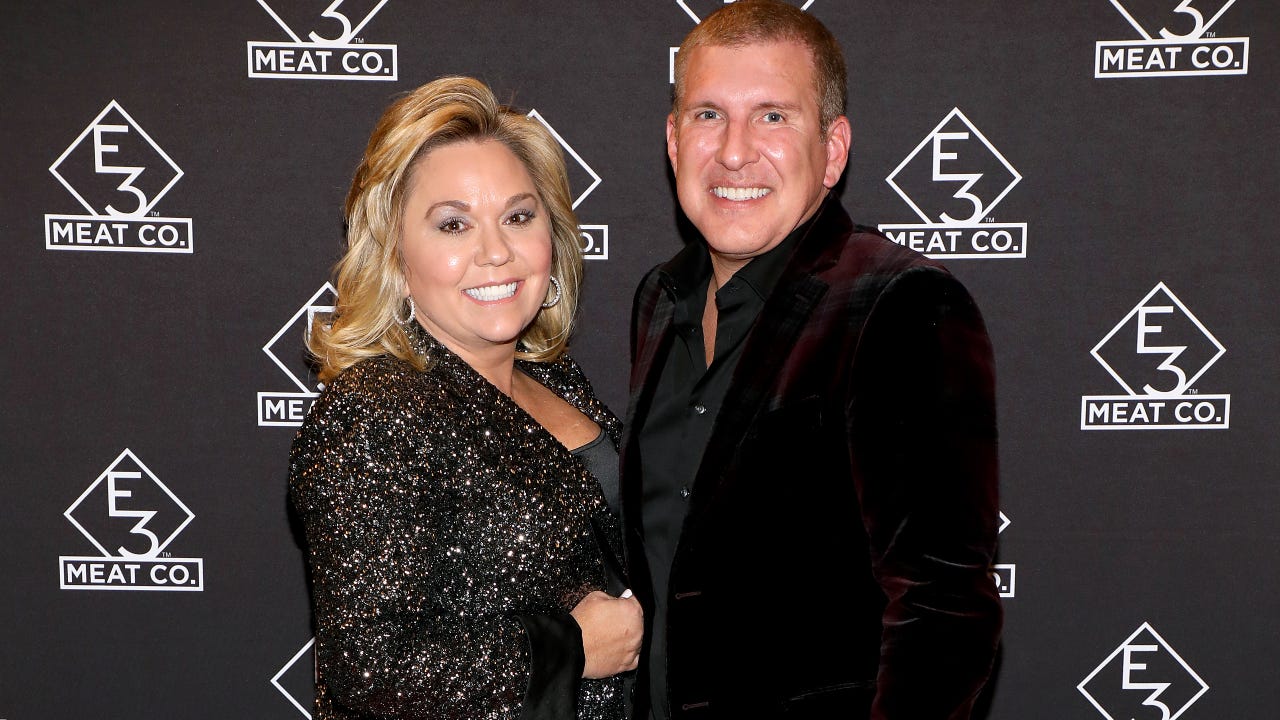